Randy Orton earned Show Opener for this episode of SmackDown! Drew McIntyre showed up to let Orton know he was not injured after all.

Shelton Benjamin, Bobby Lashley and MVP defeated Apollo Crews, Ricochet and Cedric Alexander in a Multiman Tag Team Match earning 22 points each. Cedric Alexander turned on Crews and Ricochet during the match. Is he joining The Hurt Business?

R-Truth Gets A Surprise Dish From Akira Tozawa (Previously Earlier)

The IIconics Face Off

Peyton Royce defeated Billie Kay in a Singles Match earning 20 points. Looks like this is the end of the friendship!

Asuka and Mickie James defeated Natalya and Lana in a Tag Team Match earning 20 points each. Asuka will defend her RAW Women's Championship next week against Mickie James.

Is Mickie James Ready For Asuka?

MVP, Bobby Lashley and Shelton Benjamin welcomed Cedric Alexander to the VIP Lounge! The Viking Raiders, Apollo Crews and Ricochet broke up the party with a message of their own.

MVP, Cedric Alexander, Bobby Lashley and Shelton Benjamin defeated Erik, Ivar, Apollo Crews and Ricochet in a Multiman Tag Team Match earning 22 points each. Ivar was injured during the match. He went down outside the ring signaling he was hurt! Looked like a back injury.

Randy Orton defeated Keith Lee via DQ in a Singles Match earning 15 points. Drew McIntyre showed up to give Orton a Claymore causing the DQ. 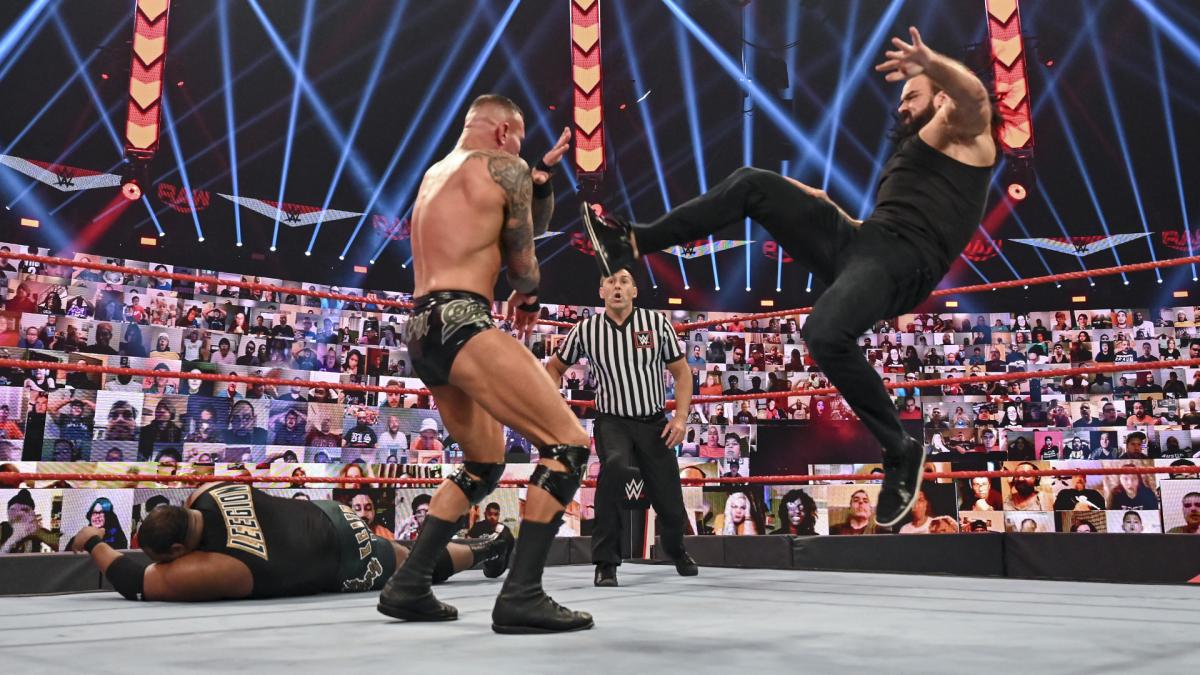 The Riott Squad vs Shayna Baszler

The Riott Squad vs Nia Jax

Ruby Riott and Liv Morgan vs Nia Jax in a 2-On-1 Handicap Match ended in a DRAW with earning 15 points each. Retribution interrupted the match causing the DRAW. 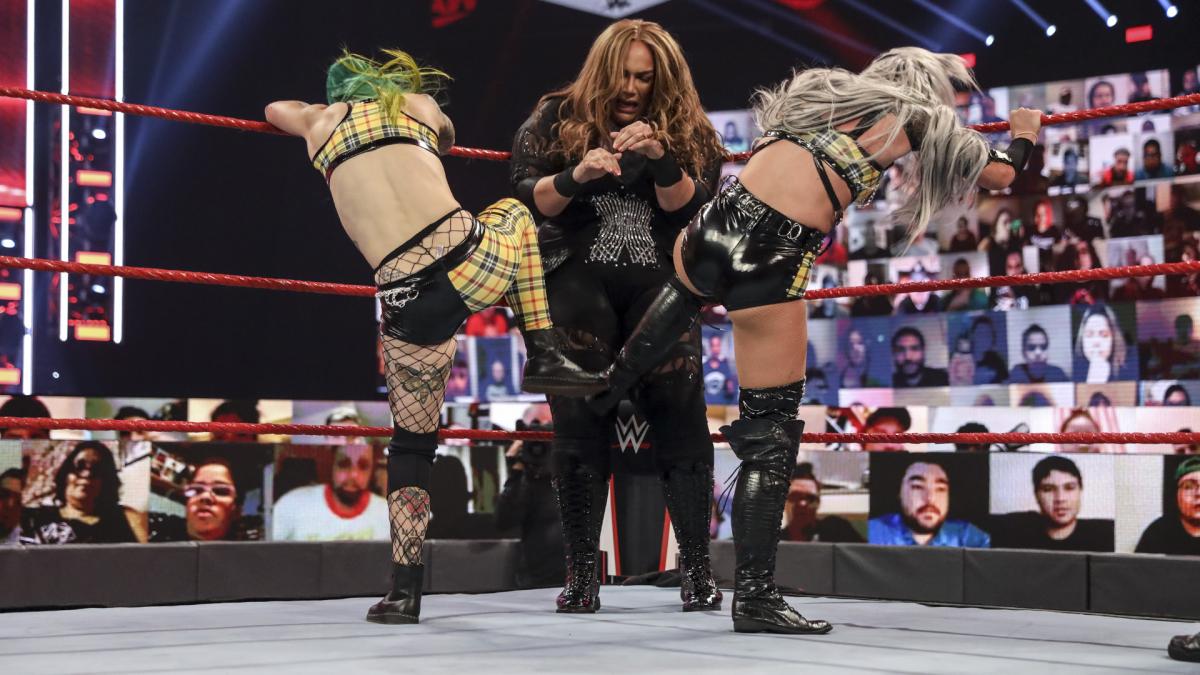 Claymore Out Of No Where X 3!

Dominick Mysterio defeated Murphy in a Street Fight Match earning 35 points. Foreign Object and Cheatacular points were earned during the match. The Mysterio family gave Murphy the payback he deserved!

Retribution Has A Message!

Kevin Owens vs Aleister Black in a RAW Underground Match  ended in a DRAW with both wrestlers earning 5 points each. 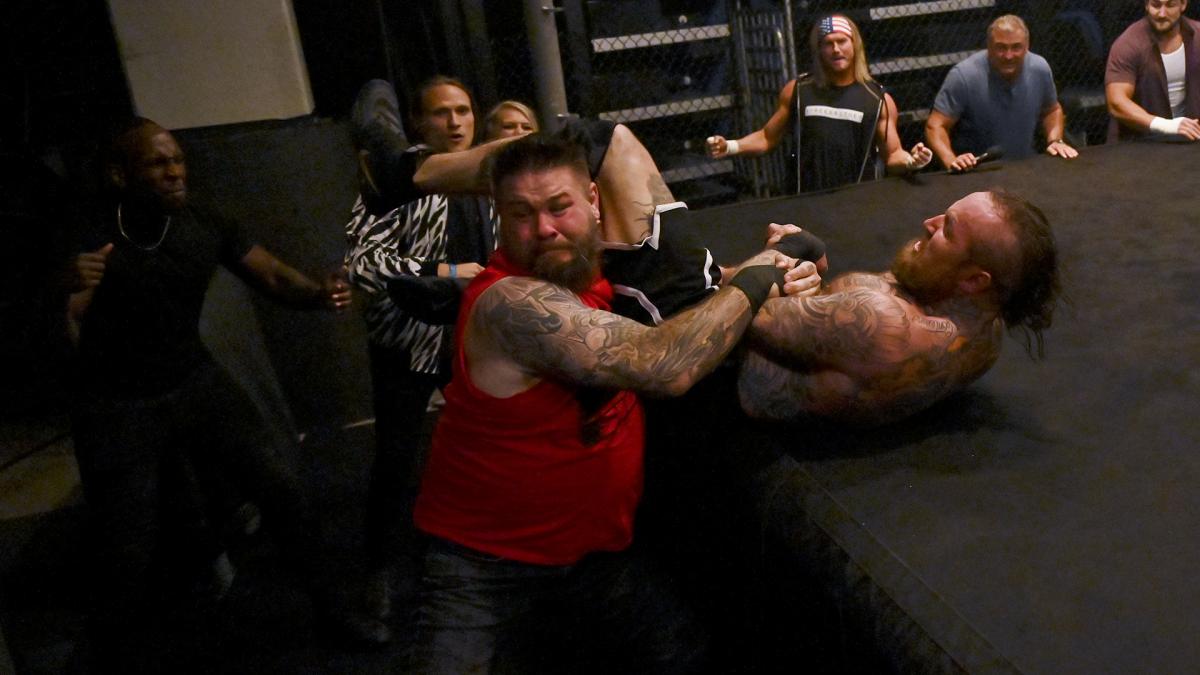 Rey Mysterio and Dominick Mysterio earned Fade To Black to close out this episode of RAW. 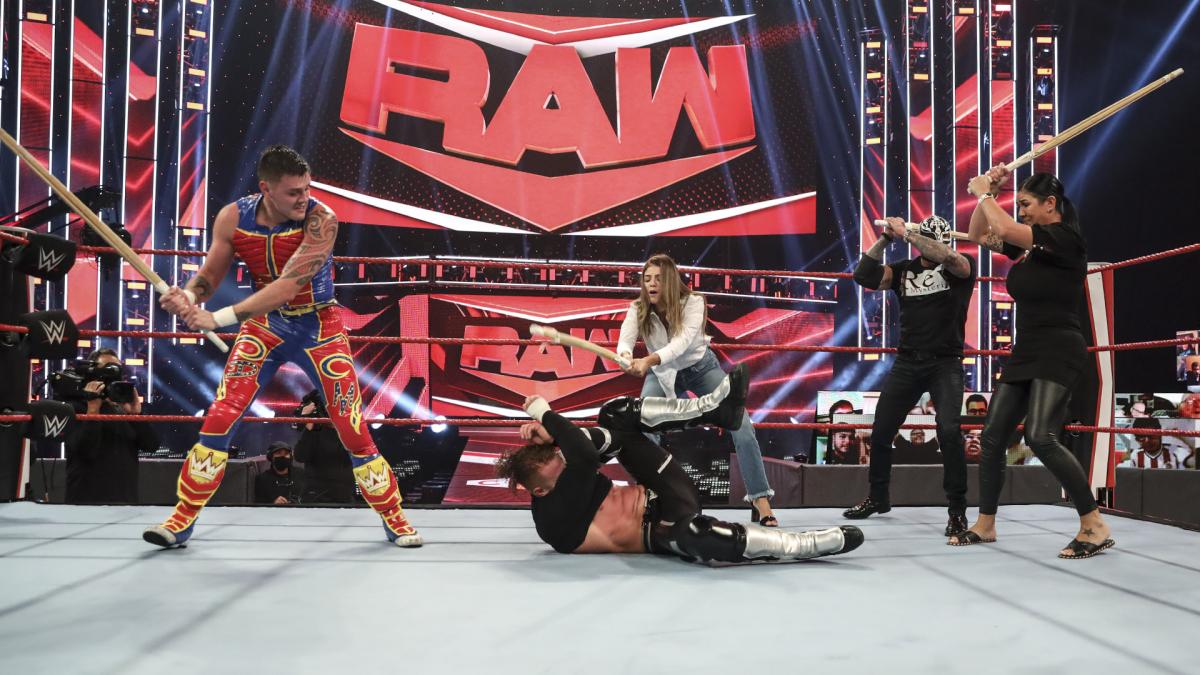