Xavier Woods How Serious Is It? Drew's Back. NXT 205 Live Blend Begins. 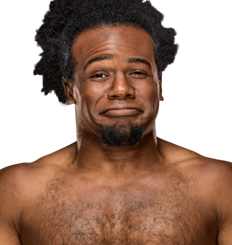 Xavier Woods was injured in a match Sunday night in Australia. The match was stopped due to an injury to his Achilles Tendon. Rumor is it was an Achilles Tear. No word on when he will be back in the ring.

Drew McIntyre returned to Monday Night RAW this week in a match against Ricochet. He has not scored points on DropTheBelt since August 26, 2019. He is the final member of Team Flair to face Team Hogan at Crown Jewel on Oct. 31st. 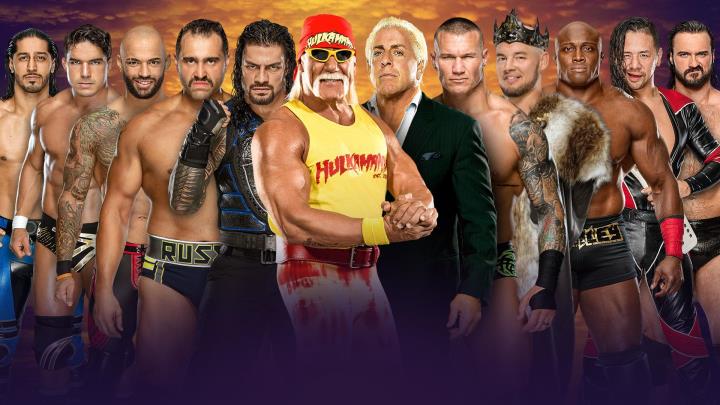 SmackDown will be airing on FS1 this Friday due to the World Series airing on FOX. It will return to FOX next week.

WWE announced that NXT Wrestlers weighing under 205 pounds can now appear on 205 Live. What this means to the future of 205 Live and the rumors of NXT beginning to travel for the weekly LIVE show remains to be seen. It feels like the blending of the two shows is starting. For more on how it will be scored check out this story.

Some of #WWENXT's BEST competitors under 2️⃣0️⃣5️⃣ pounds will be returning to #205Live FULL TIME! Any recommendations? pic.twitter.com/WILcp4V63r 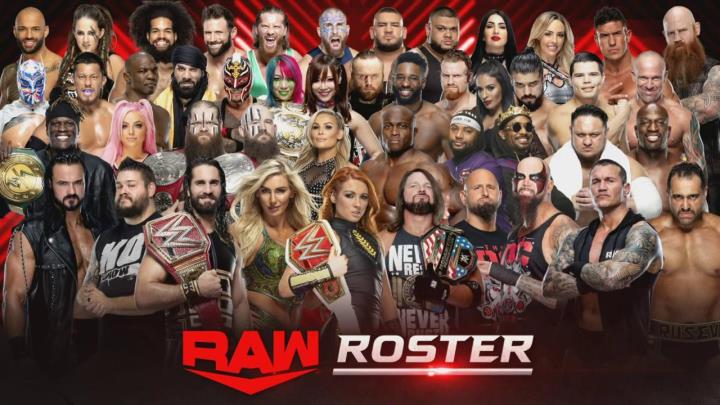 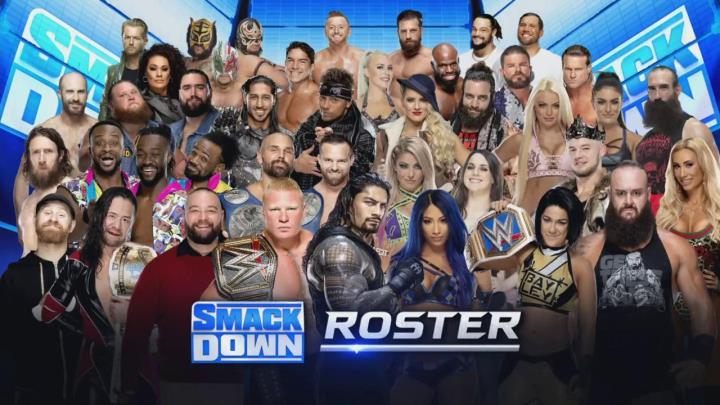 Rumor of Charlotte Flair turning FACE in the upcoming weeks is circulating. Seems to be in line with her teaming with Becky Lynch recently.

WWE is rumored to have chartered a flight to leave Saudi Arabia on Oct. 31st immediately following Crown Jewel to get the Superstars back for Friday Night SmackDown.

There is a rumor that the brand draft will be a “hard split” and after Crown Jewel the Superstars will only appear on the show they were drafted to. 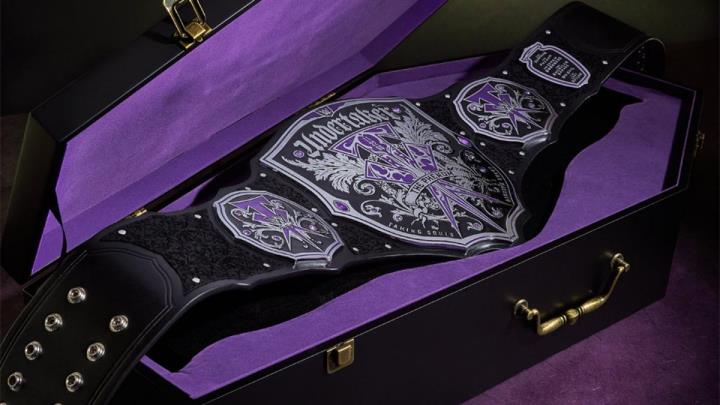 Ali made a fan’s Halloween unforgettable. The best costume ever.

Little man wanted to dress up like me for Halloween. Parents couldn’t find an Ali costume, so I had to send him one. Enjoy the gift, Noah! https://t.co/uD1y8d3Rn0