MITB Will Be Phenomenal! The Queen Bows Morgan. The Messiah Needs A Miracle.

The guests on tonight's VIP Lounge were Nia Jax, Shayna Baszler and Asuka. Chaos erupted as usual when these 3 wrestlers were in the same room together. 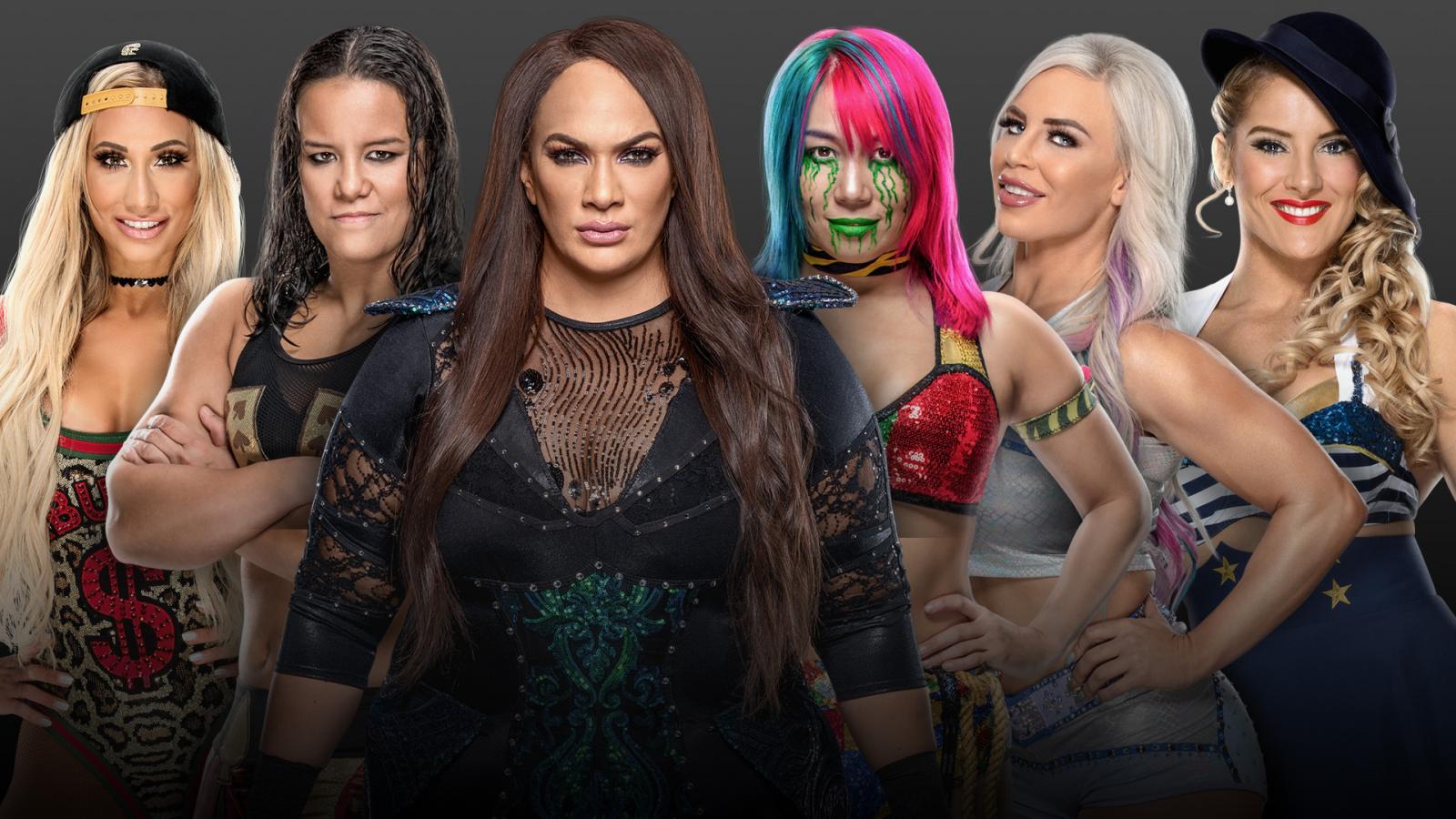 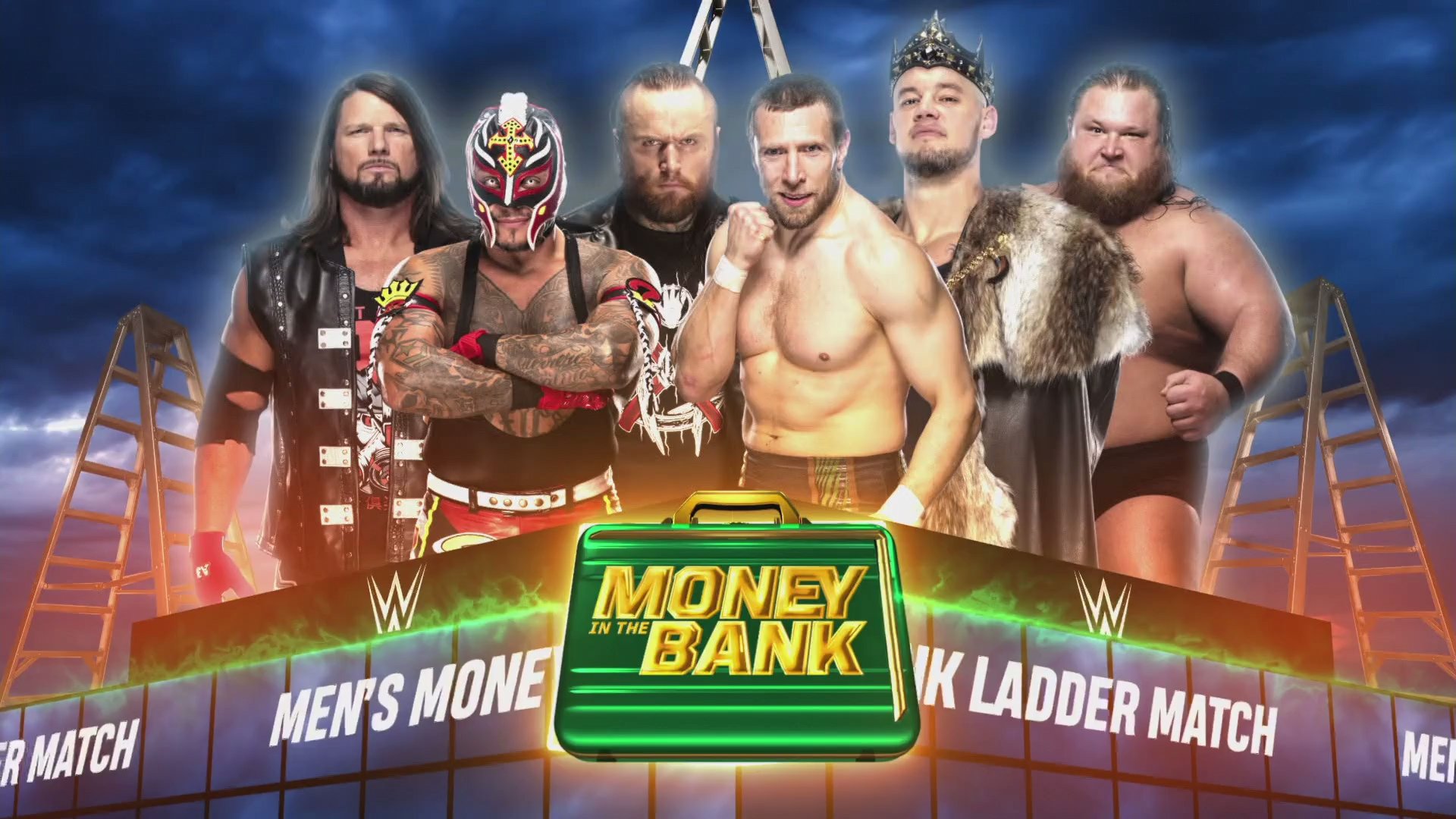 The Queen Is Interrupted

Rumor is…. Fans will be in attendance at LIVE shows in the near future.

Rumor is.... Kevin Owens has an ankle injury. No official word as of yet.

WWE Headquarters Is Ready For Money In The Bank 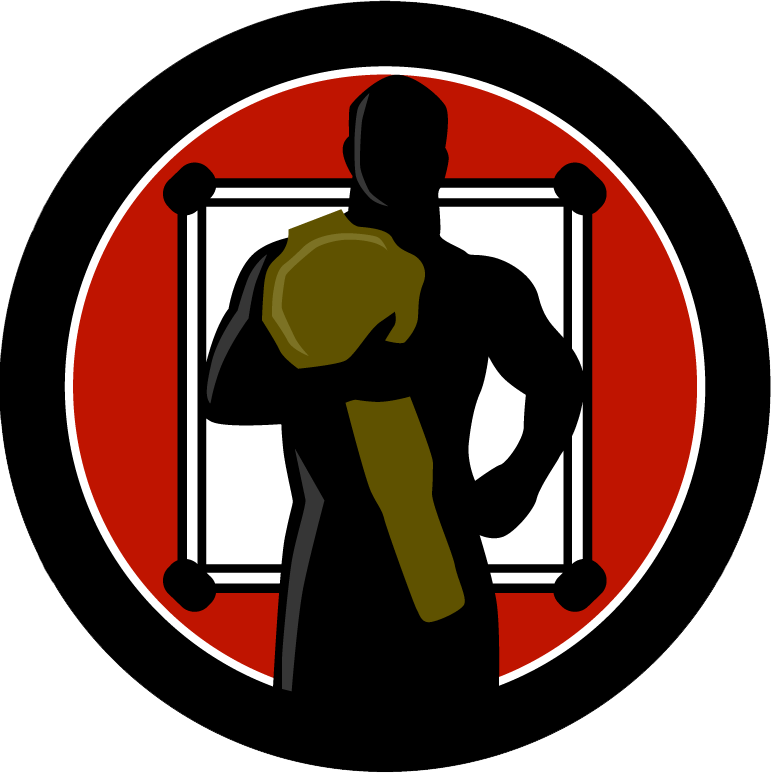 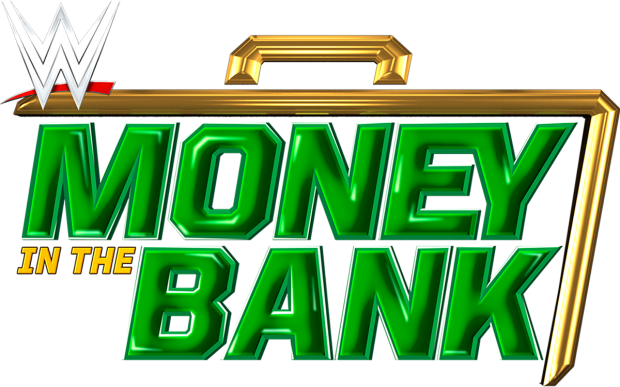 Read full details on how to enter here.