Kevin Owens welcomed Ruby Riott to the this episode of the Kevin Owens Show. Liv Morgan joined the show! Are the Riott Squad back together?

The IIconics vs The Riott Squad

There Is Work To Be Done!

Drew McIntyre Has Nothing Original To Say To Randy Orton!

Nia Jax Issues An Apology Or Maybe Not! SUSPENDED WITHOUT PAY!

Sasha Banks and Shayna Baszler ended in a DRAW with both wrestlers earning 5 points. Asuka came out to attack Bayley who was ringside and the Ref called for the bell. Asuka wants a rematch with Banks at SummerSlam. Baszler wants to take the belt from Asuka!

Andrade and Montez Ford ended in a DRAW with both wrestler earning 5 points each. Ford looked to be hurt or poisoned during the match. Who would do such a thing?

Who Set Fire To The RAW Generator?

Dominick Mysterio Challenges Seth Rollins To A Match At SummerSlam!

Seth Rollins Doesn't Want Anything To Do With Samoa Joe!

Dominick Mysterio Gets His Match! 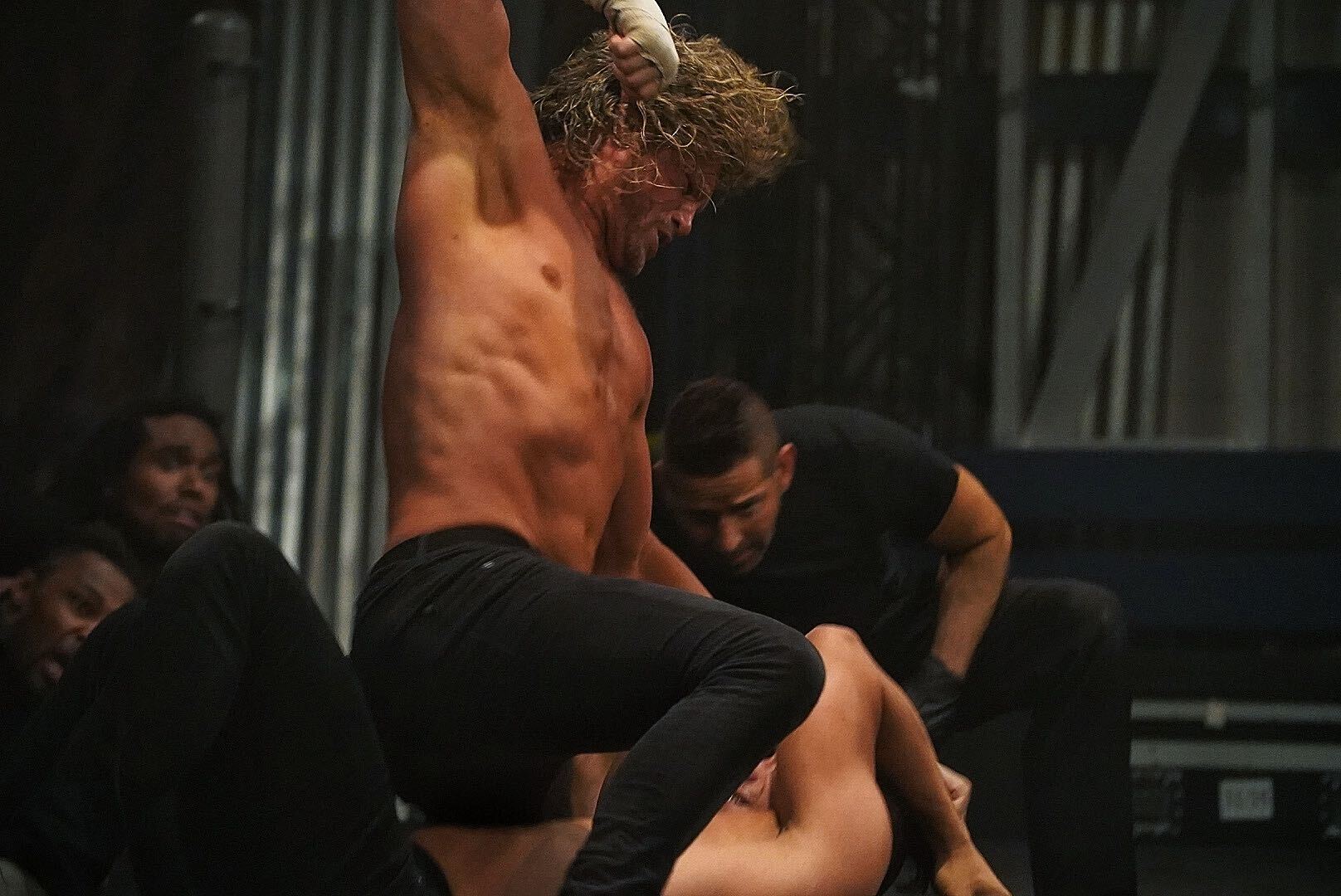 MVP, Bobby Lashley and Shelton Benjamin earned Fade To Black  points for the close of this episode of RAW. 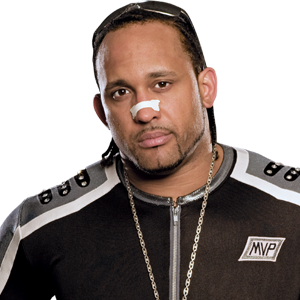 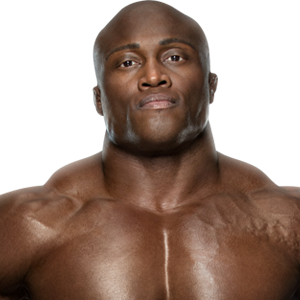 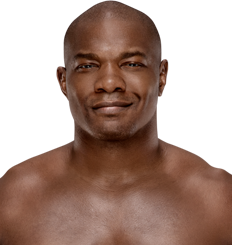