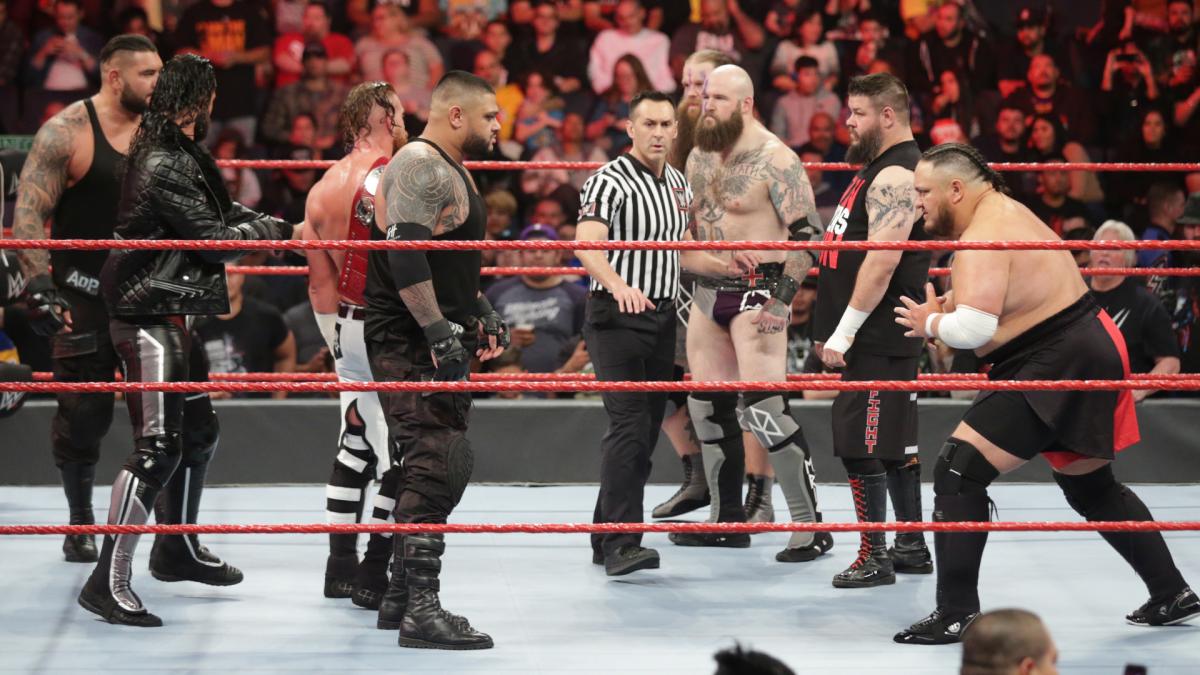 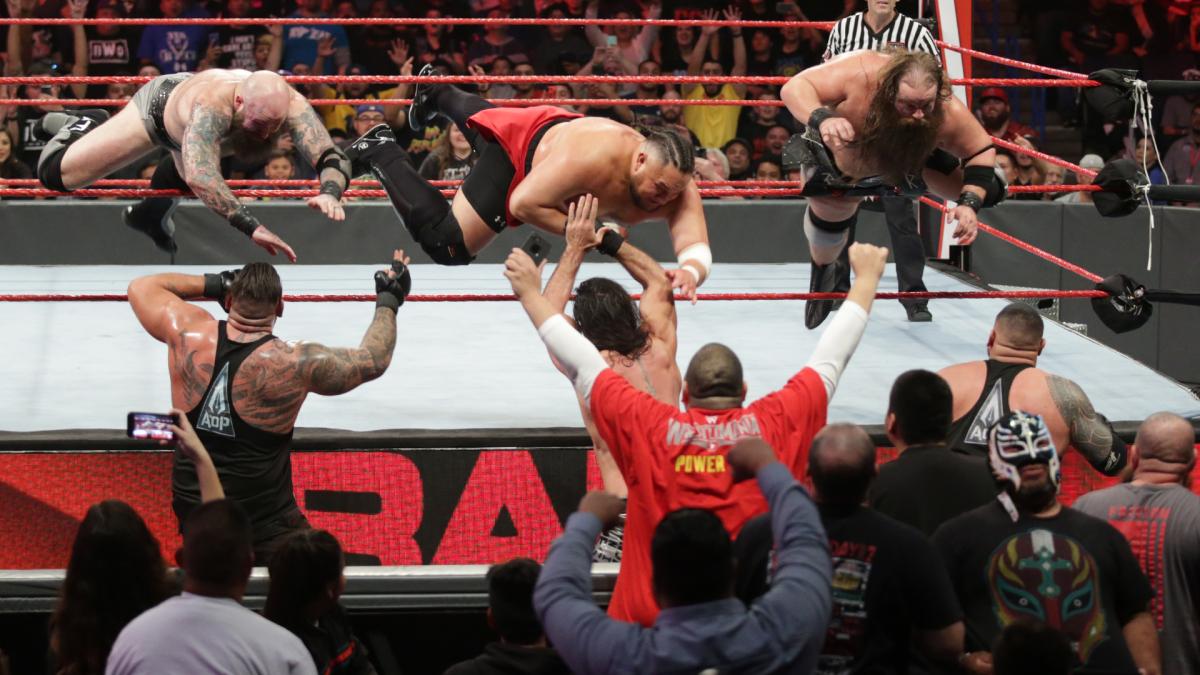 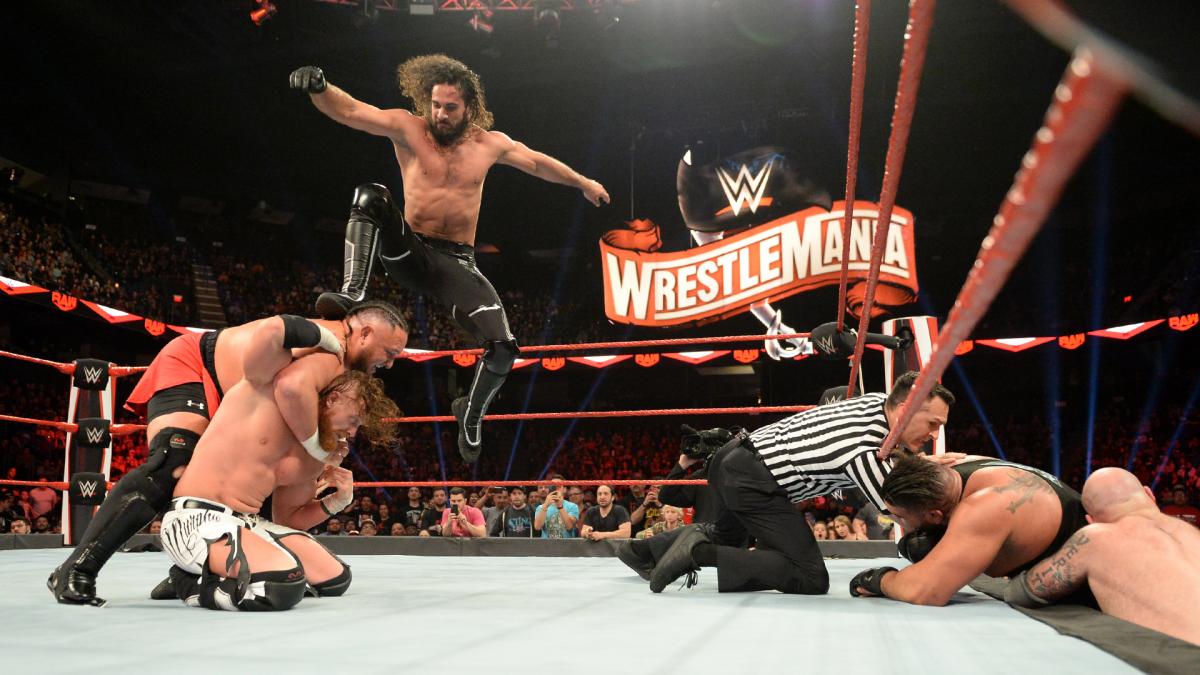 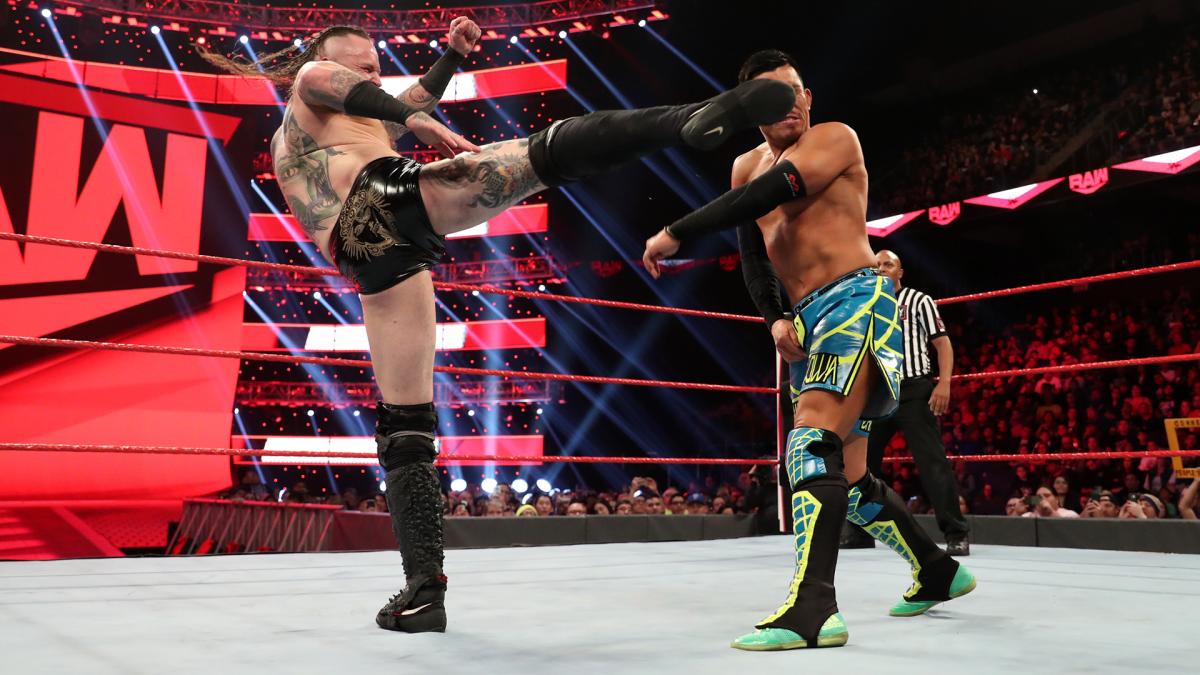 Aleister Black defeated Akira Tozawa. Aleister Black is on a winning streak of matches that mean nothing. Can’t figure out where this is going. 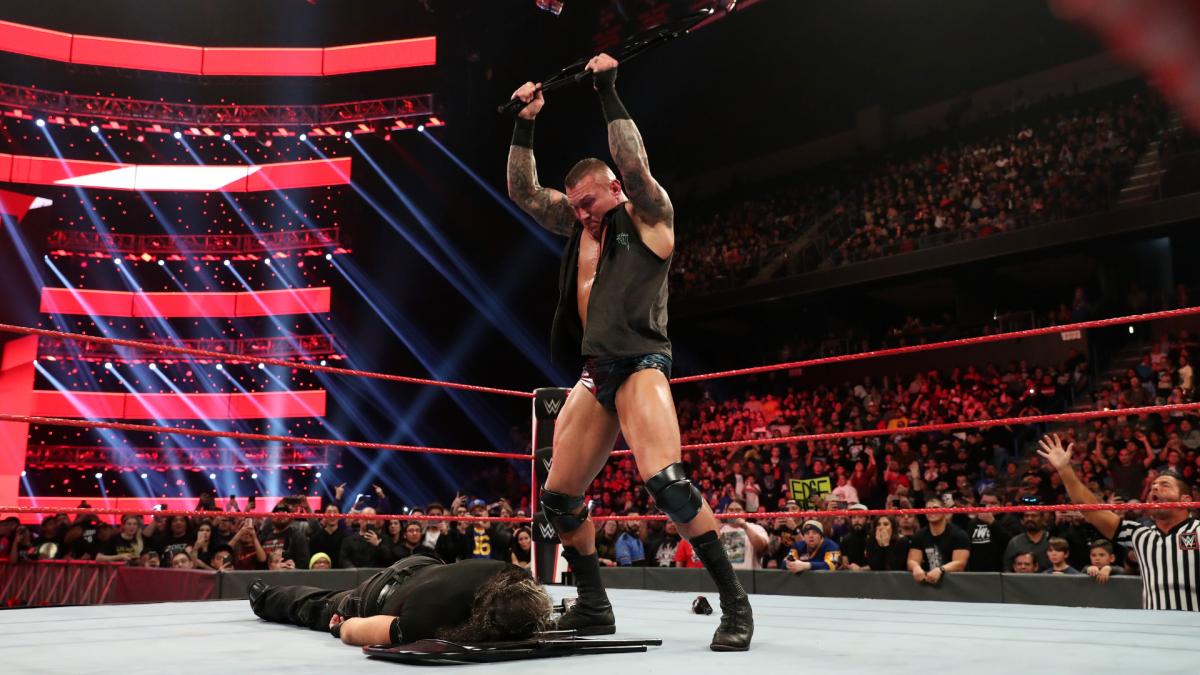 Matt Hardy scolded Randy Orton for his attack on Edge. Hardy then attacked Orton who stopped him with an RKO! Orton did the same Attack on Hardy as he did to Edge with a devastating Chair Shot! 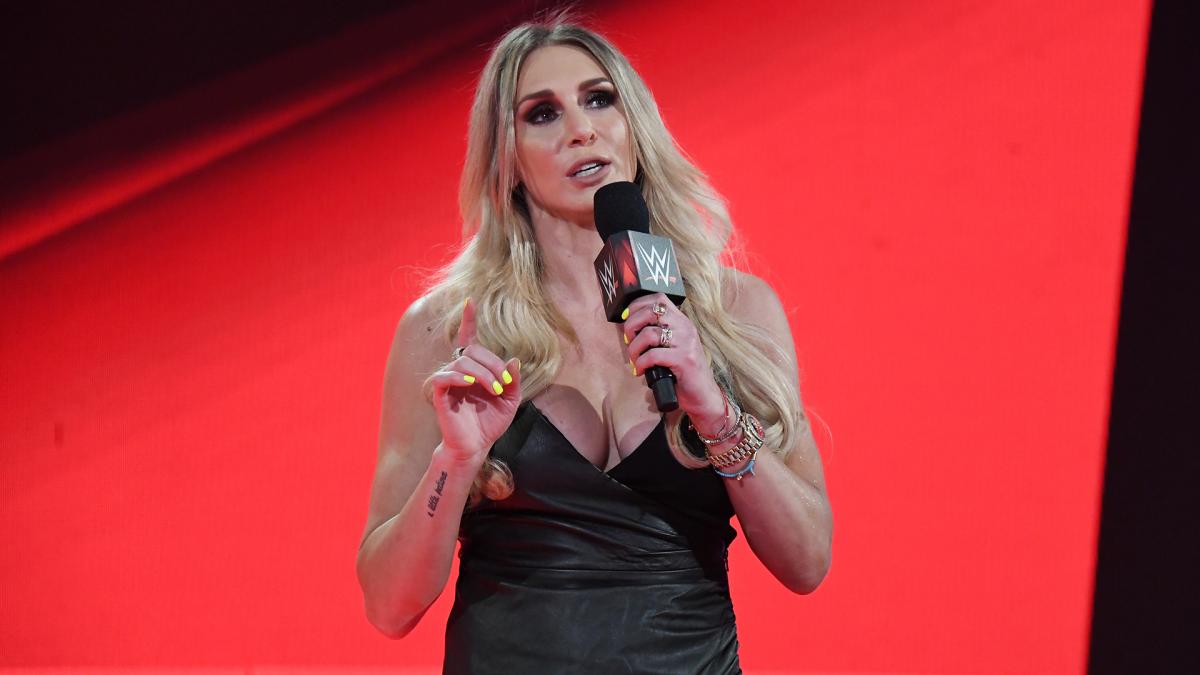 Charlotte Flair informed Rhea Ripley that she wasn’t giving her an answer because Rhea might not be NXT Women's Champion after this weekend. We shall have to wait and see. 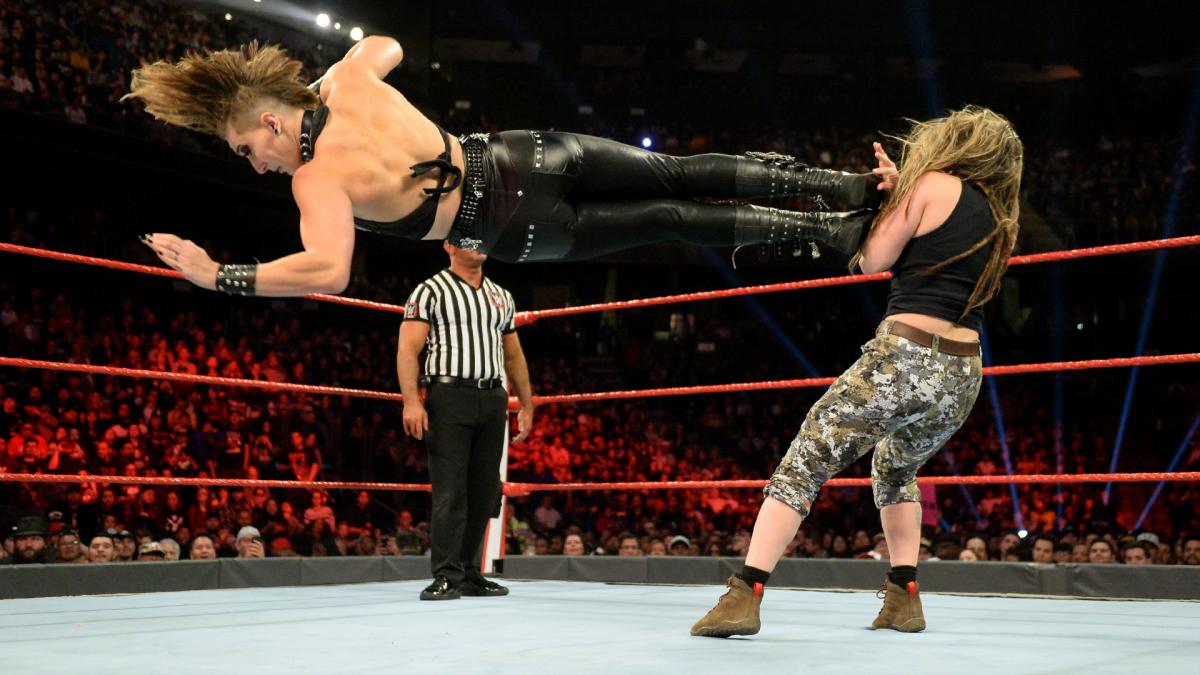 Rhea Ripley defeated Sarah Logan who earned Interview Interference but took a loss in the ring for running her mouth. 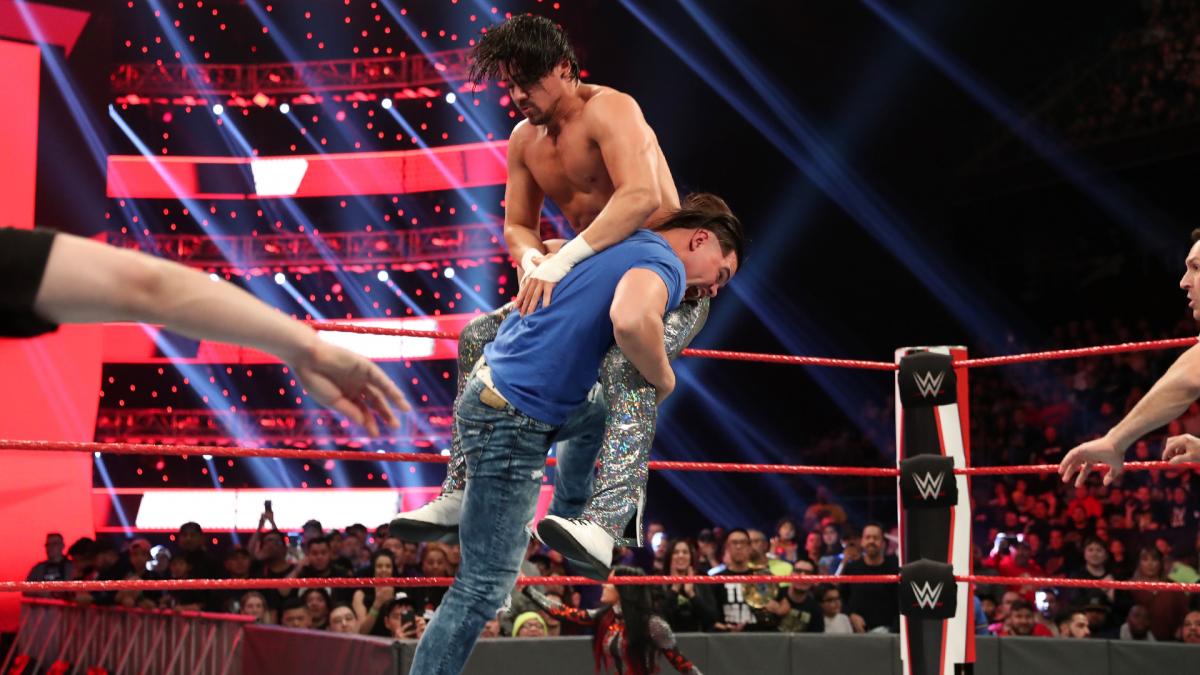 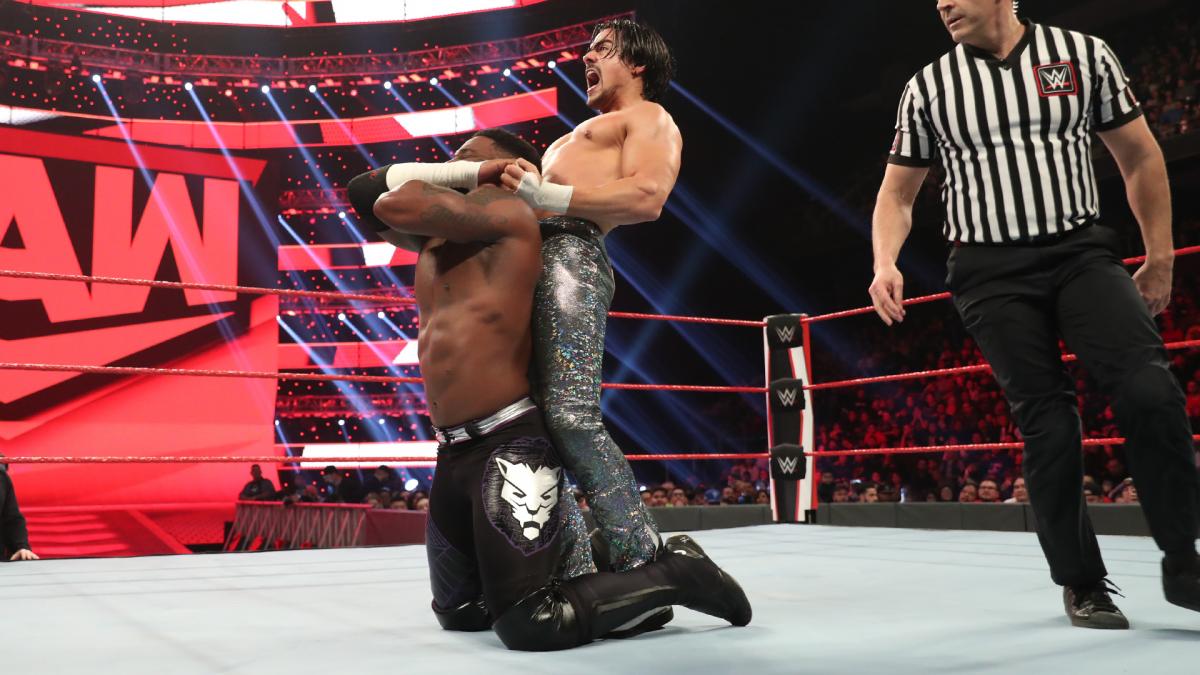 Angel Garza Accompanied To The Ring by Zelina Vega defeated Apollo Crews. Humberto Carillo came out to Attack Garza before the match. It looks like the feud is ongoing! 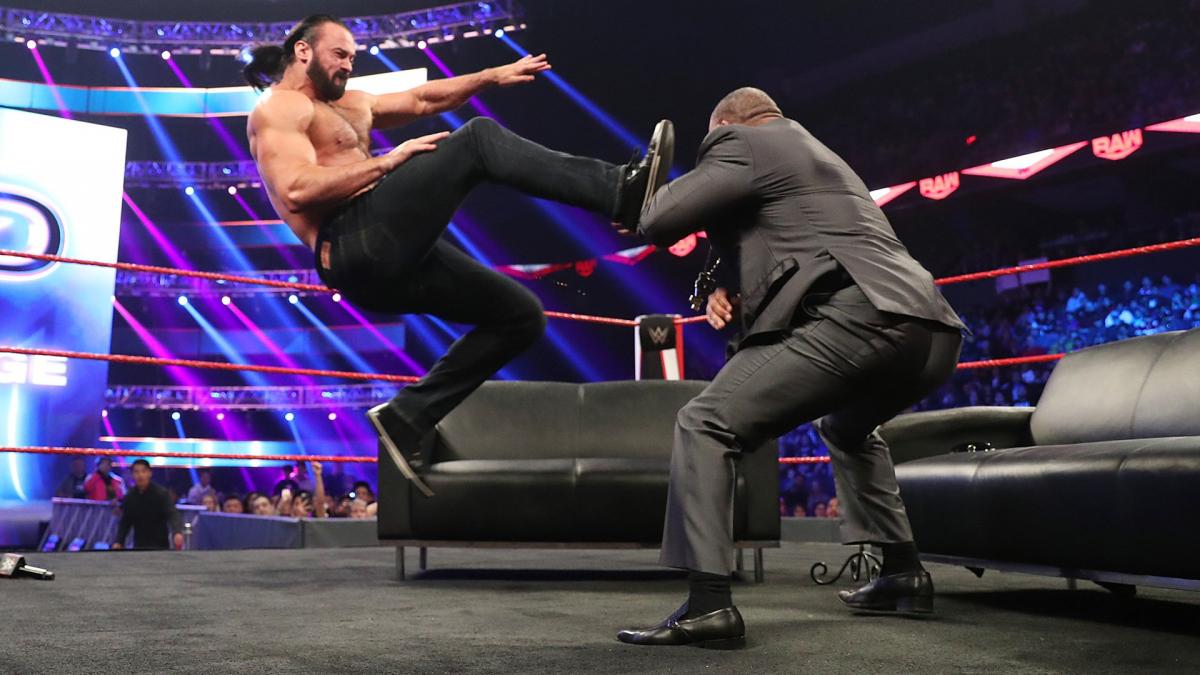 MVP is back hosting the VIP Lounge with the first guest Drew McIntyre! McIntyre ended up Attacking MVP and ending the show! 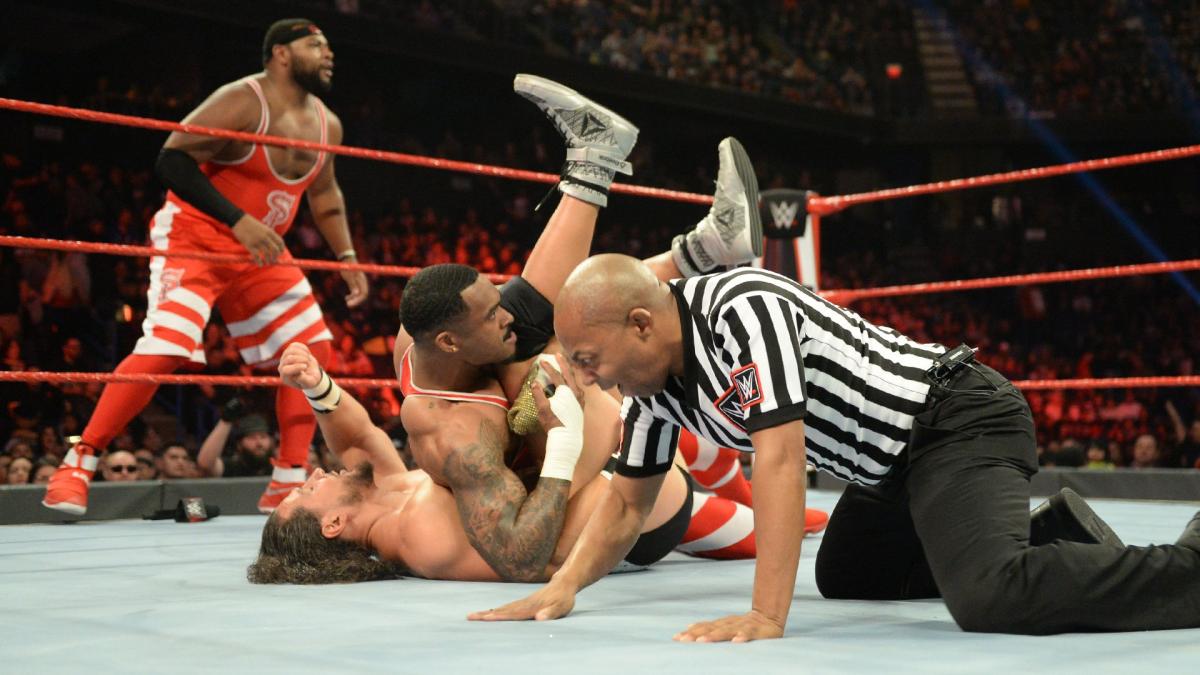 Angelo Dawkins and Montez Ford defeated Mojo Rawley and Riddick Moss. "The Street Profits" had enough of listening to Rawley run off at the mouth week after week. They shut him up quick! 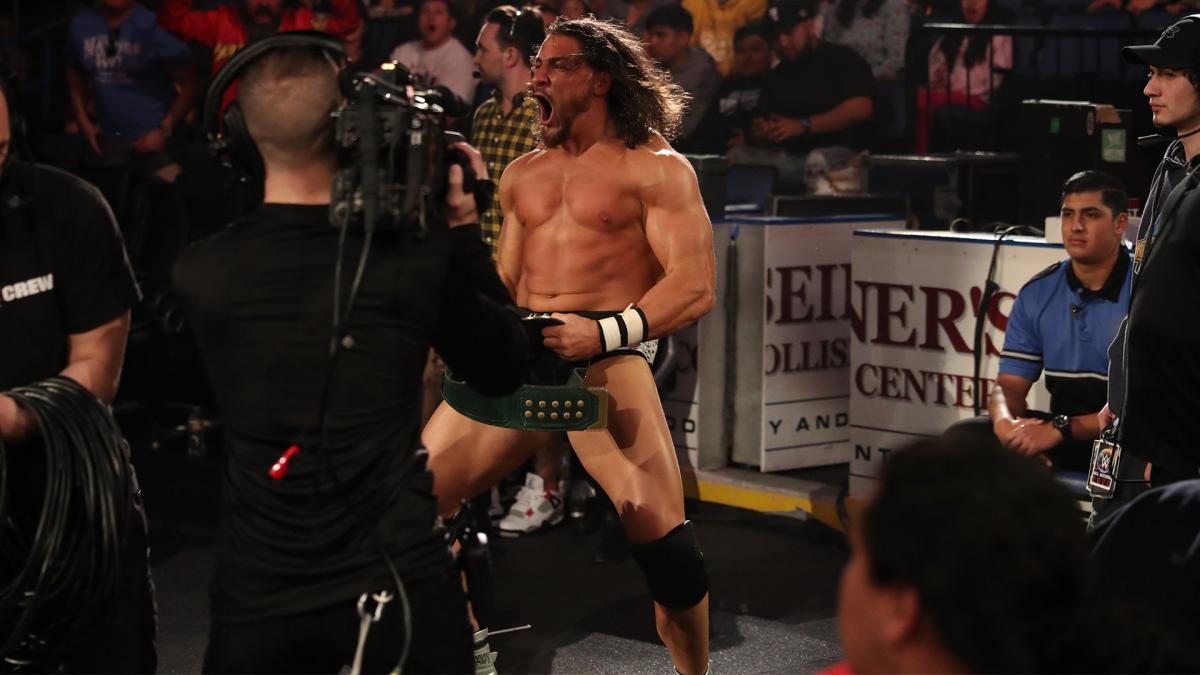 Riddick Moss defeated Mojo Rawley to become the new 24/7 Champion! So much for that friendship... 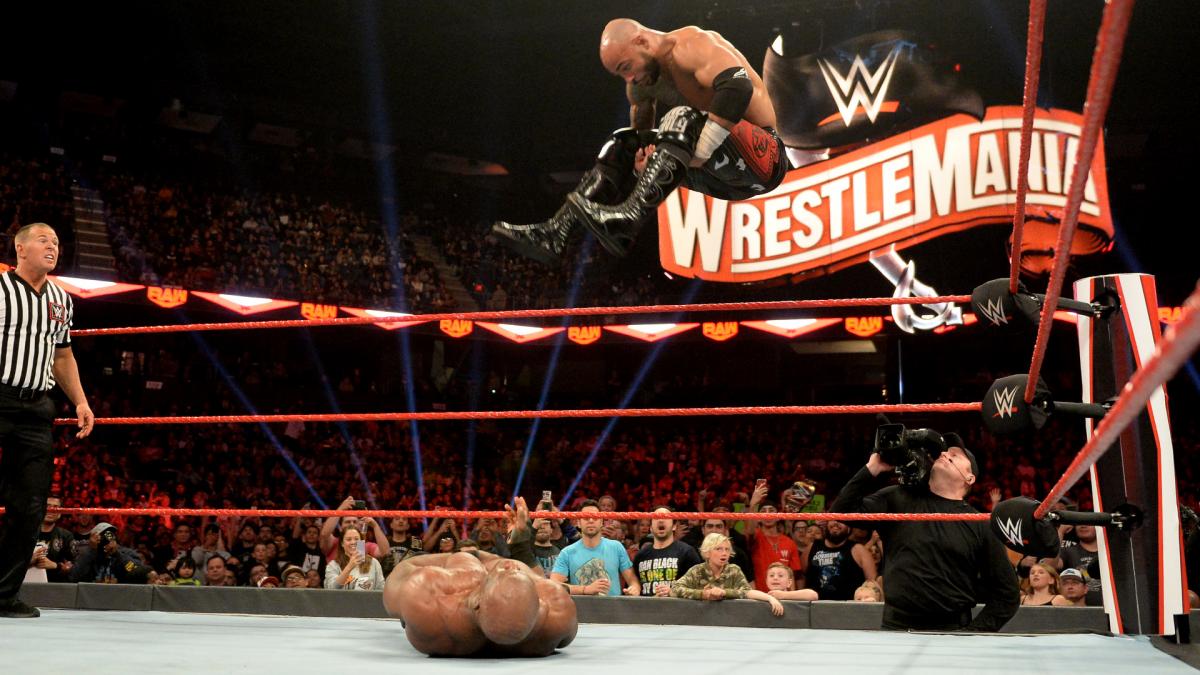 Ricochet defeated Bobby Lashley who was Accompanied To The Ring by Lana. Is Ricochet ready for Brock Lesnar? I think he is going to Suplex City! 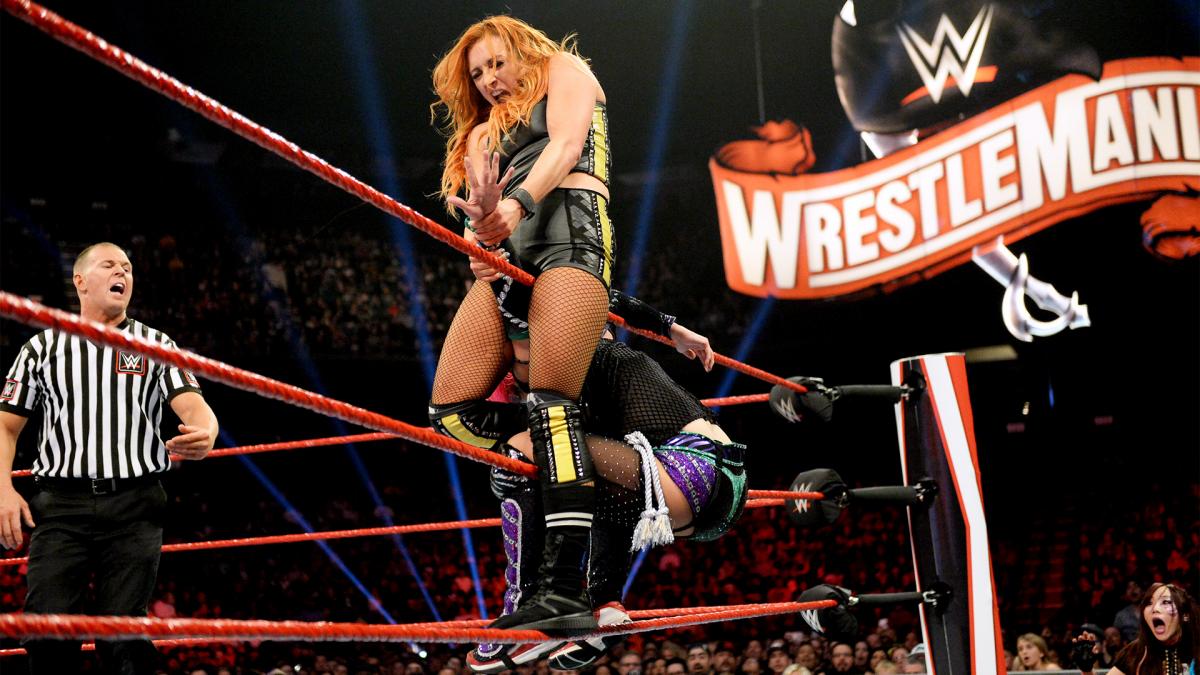 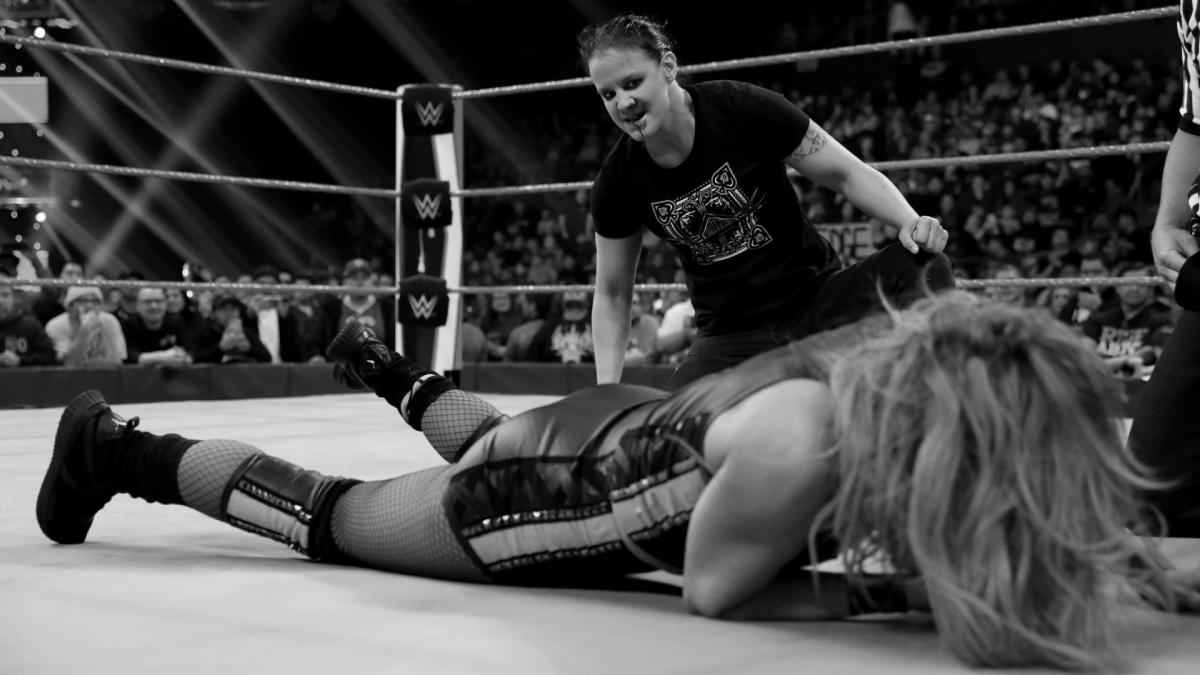 Becky Lynch defeated Asuka to retain the RAW Women’s Championship. Shayna Baszler showed up to Attack Becky and BITE her in the back of the neck. Bonus Points for BITING? Maybe! Becky is now looking for Baszler to give her the beating of her life! 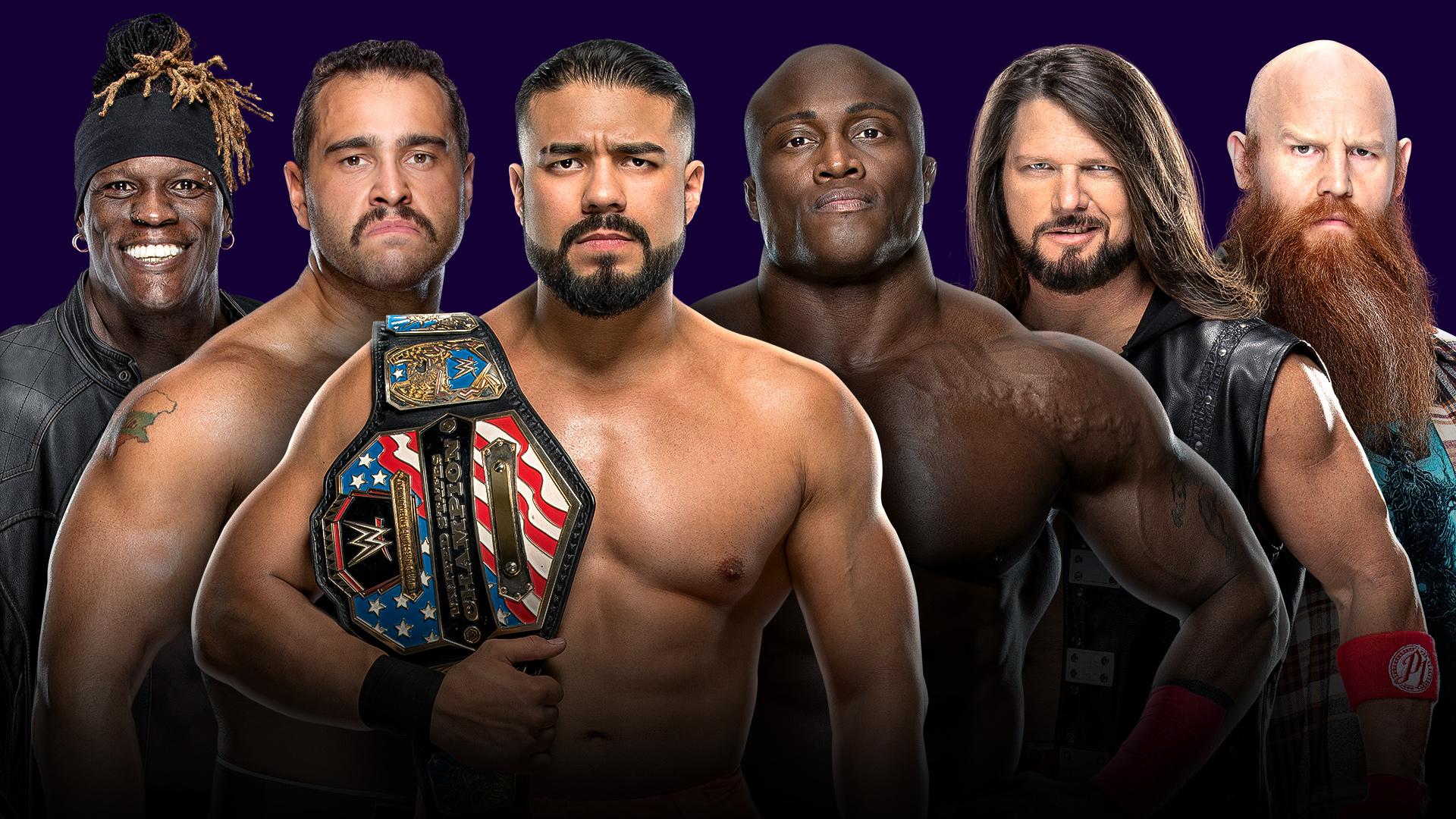 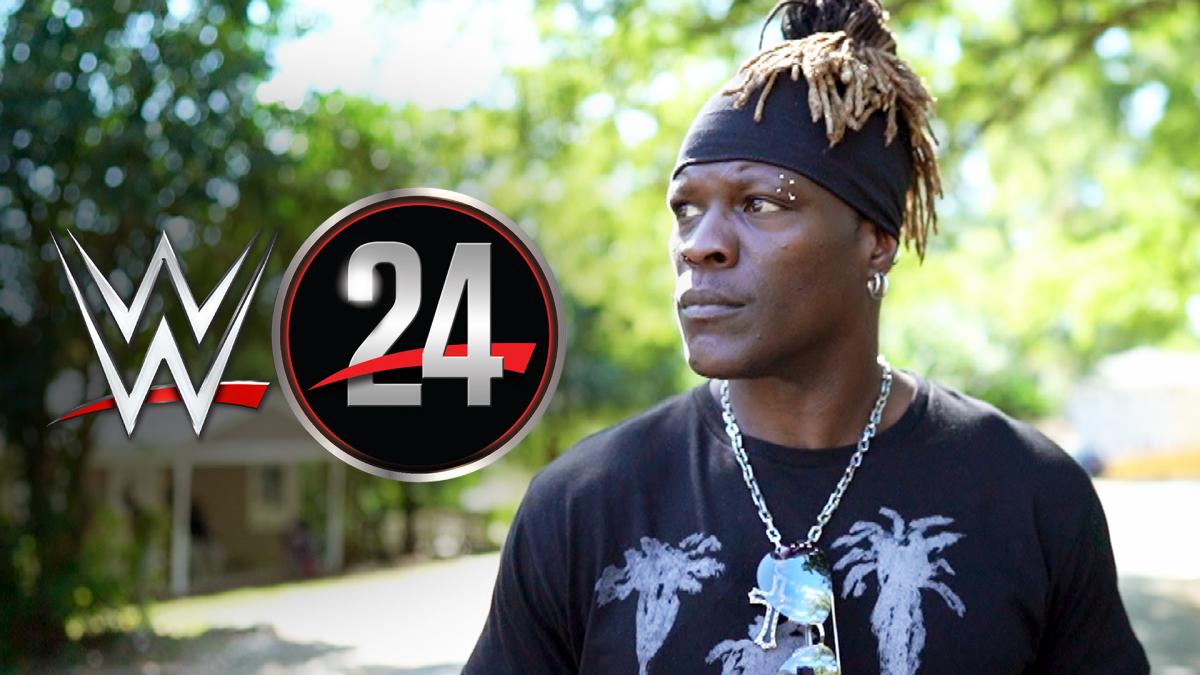 See WWE Superstar R-Truth in a way that you never have. Airing on the WWE Network immediately follow Super Showdown. Get more details here. 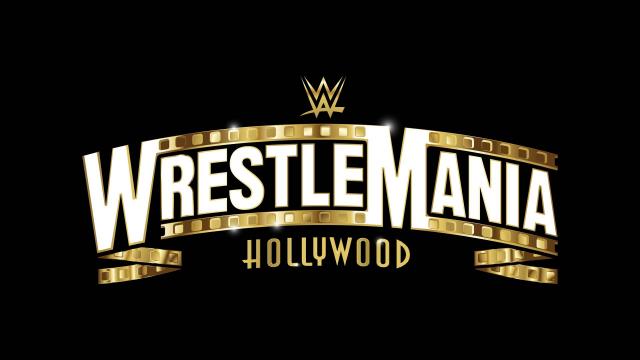 WrestleMania Goes To Hollywood In 2021! Get all the details.

Get the full RAW Results!