Drew McIntyre  earned Show Opener  to start off Monday Night RAW! Dolph Ziggler interrupted him to announce that he and Robert Roode have been traded to RAW! 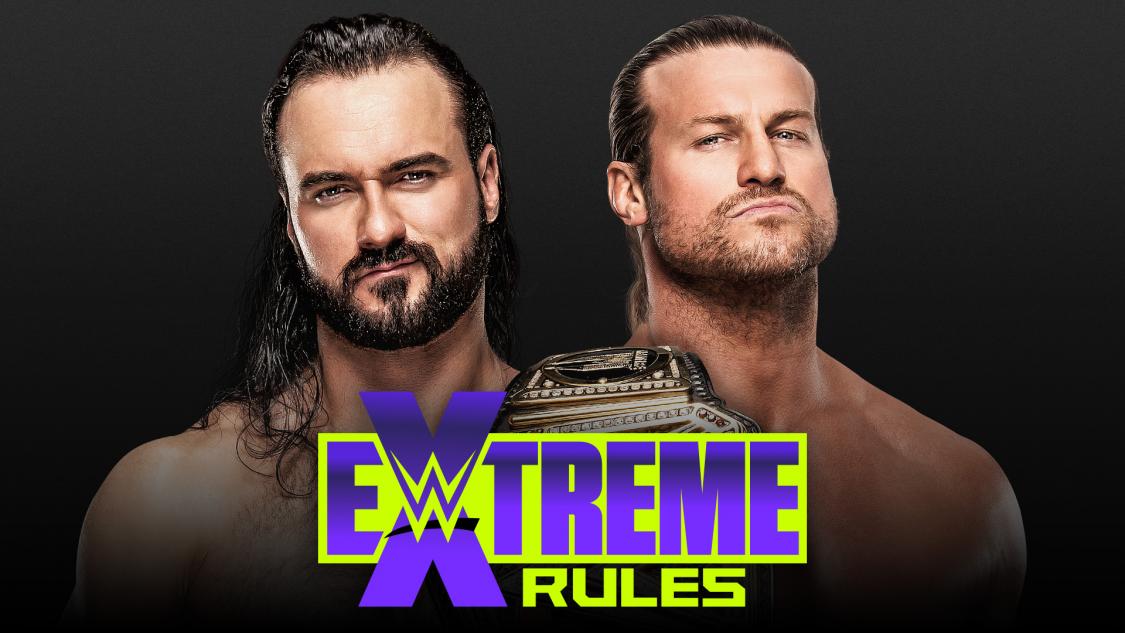 Nia Jax Feels Cheated! Charlotte Is Sick Of Her Whining!

Montez Ford  and Angelo Dawkins defeated Erik and Ivar  in a RAW Tag Team Championship earning 35 points each. After the match, Andrade and Angel Garza attacked the Champions letting them know they are coming after the belts.

Seth Rollins Has A Message For Rey Mysterio

Asuka  defeated Charlotte to retain the RAW Women’s Championship earning 45 points. Charlotte was injured in her fight with Nia Jax earlier in the night. Did this have anything to do with her lose?

Nia Jax Beats Down The Queen!

Akira Tozawa defeated R-Truth in a 24/7 Championship Match earning 25 points. Bobby Lashley showed up to take out his rage on R-Truth before the match. Tozawa took advantage of R-Truth being put down by Lashley to get a free pin to win! Will R-Truth go after his title again? Of course he will!

Natalya (Accompany To The Ring) by Lana defeated Liv Morgan in a Singles Match earning 20 points. Looks like Natalya and Lana are fed up and teaming up!

The Greatest Wrestler Ever Presentation

Ric Flair presented Randy Orton with The Greatest Wrestler Ever Award for beating Edge and Christian back to retirement! Big Show did not agree with the praise of Orton.

Bayley & Sasha Banks vs The IIconics 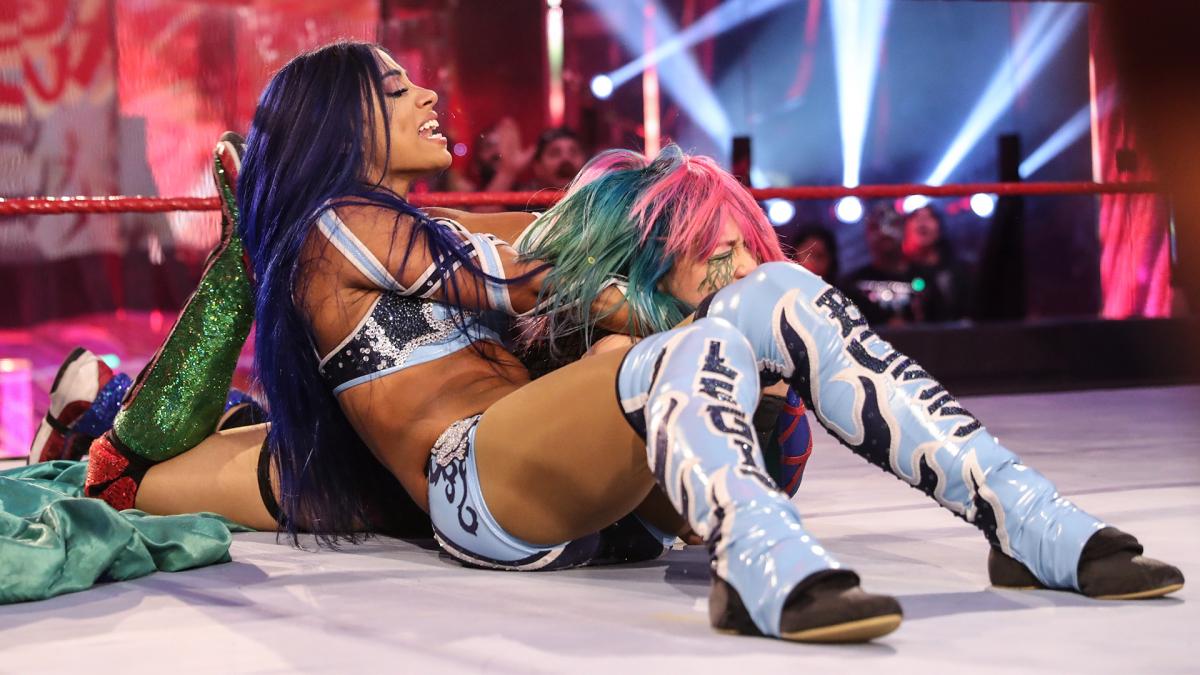 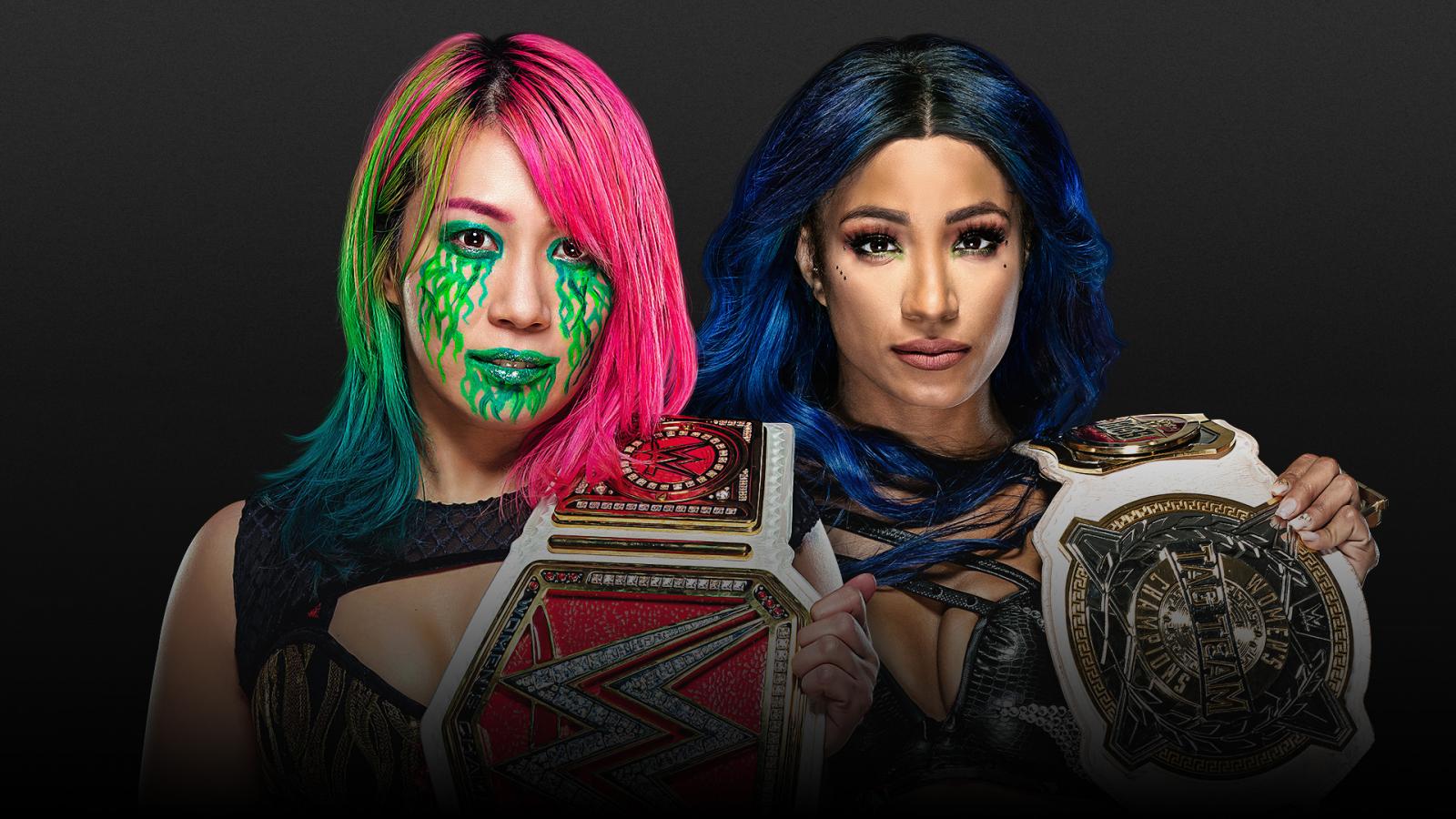 Shelton Benjamin has joined MVP and has a message for Apollo Crews! Join us or else!

Humberto Carrillo and Aleister Black came to Mysterio's aid. The fight was on!

Aleister Black, Humberto Carrillo, Rey Mysterio and Dominick earned Fade To Black  points for the close of this episode of RAW. 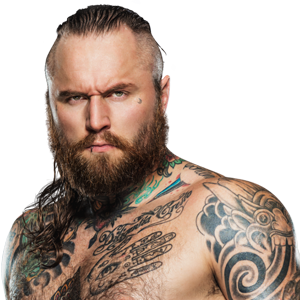 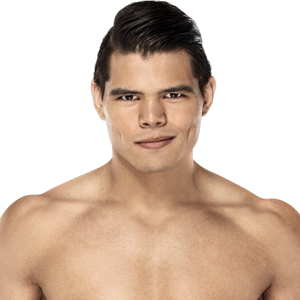 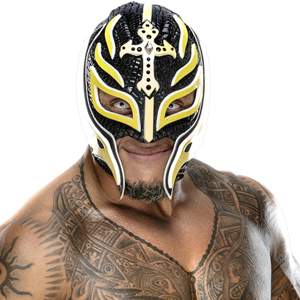 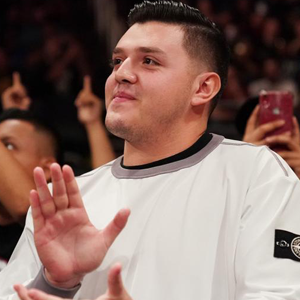 Extreme Rules PPV will be July 19th on the WWE Network!