Andrade and Angel Garza defeated Erik and Ivar in a Tag Team Match earning 20 points each. Ivar seems to have a way with the ladies!

Are Andrade & Angel Garza The Next Tag Team Champions?

Bianca Belair Is Back And You Can't Whoop Me!

Bianca Belair and Ruby Riott defeated Billie Kay and Peyton Royce in a Tag Team Match earning 20 points each. Belair hasn't been in the ring since April 20th.

Shayna Baszler Is Back! Hasn't Been Seen Since May 18th!

The Monday Night Messiah's Eye For An Eye Revelation!

Aleister Black defeated Murphy via DQ in a Singles Match earning 15 points. Seth Rollins dragged Black out of the ring to keep him from getting the pin causing the DQ!

Kevin Owens defeated Seth Rollins in a Singles Match earning 20 points. Rey Mysterio and Dominick Mysterio were ringside during this match to keep it fair!

Will Kevin Owens Watch An Eye For An Eye Match?

Big Show and Orton agreed to an Unsanctioned Match next Monday on RAW.

Bayley and Sasha Banks defeated Asuka and Kairi Sane to retain the  Women's Tag Team Championship earning 35 points each. This was a great match leading up to Banks vs Asuka at Extreme Rules for the RAW Women's Championship.

Bayley and Sasha Banks earned Fade To Black  points for the close of this episode of RAW. 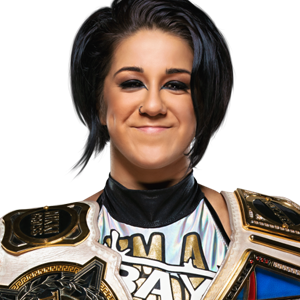 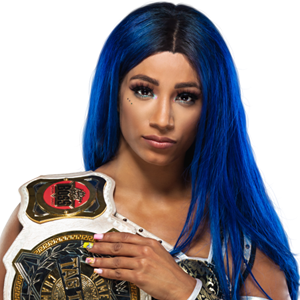