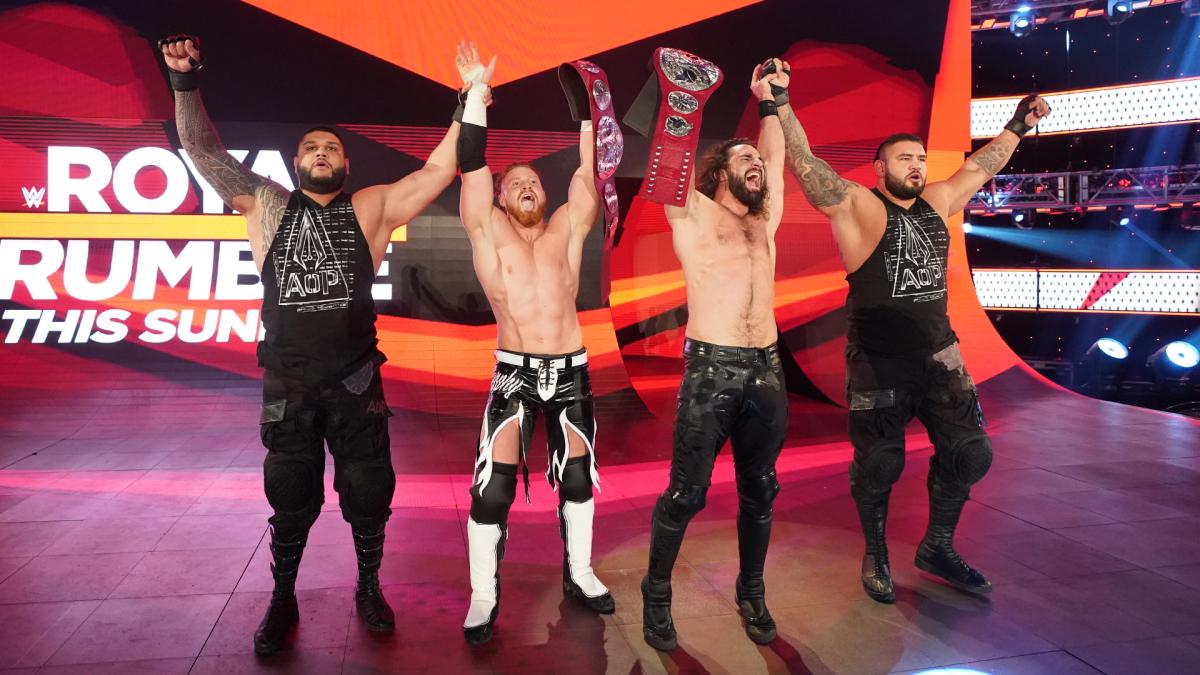 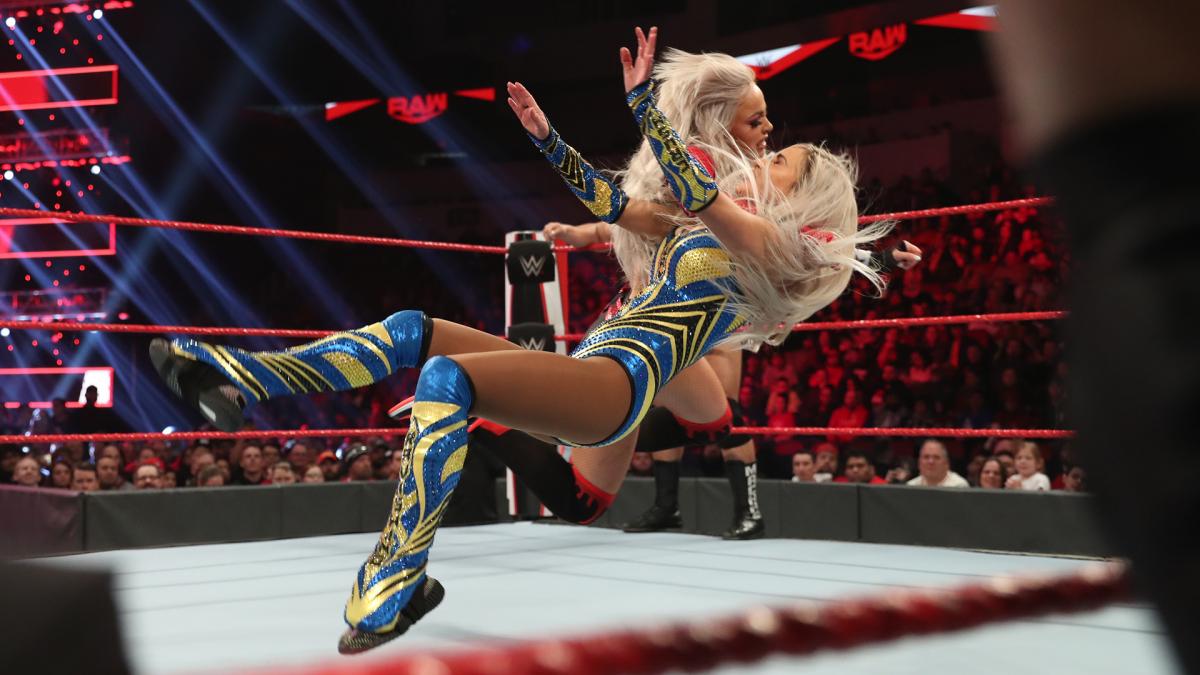 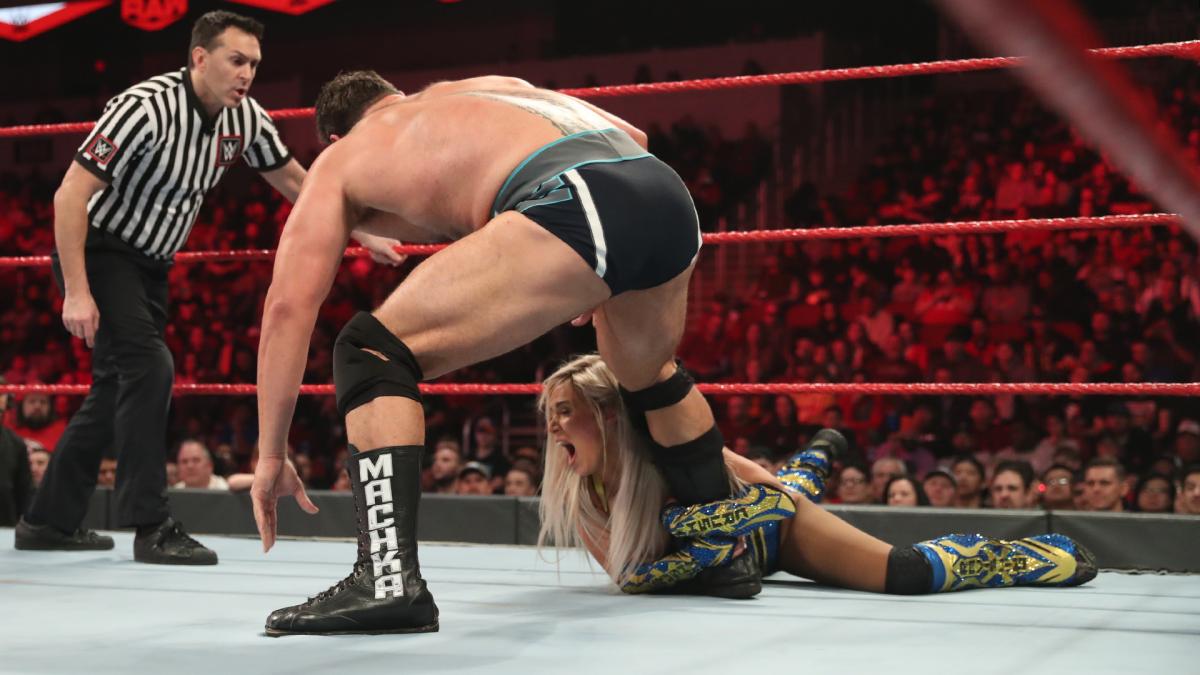 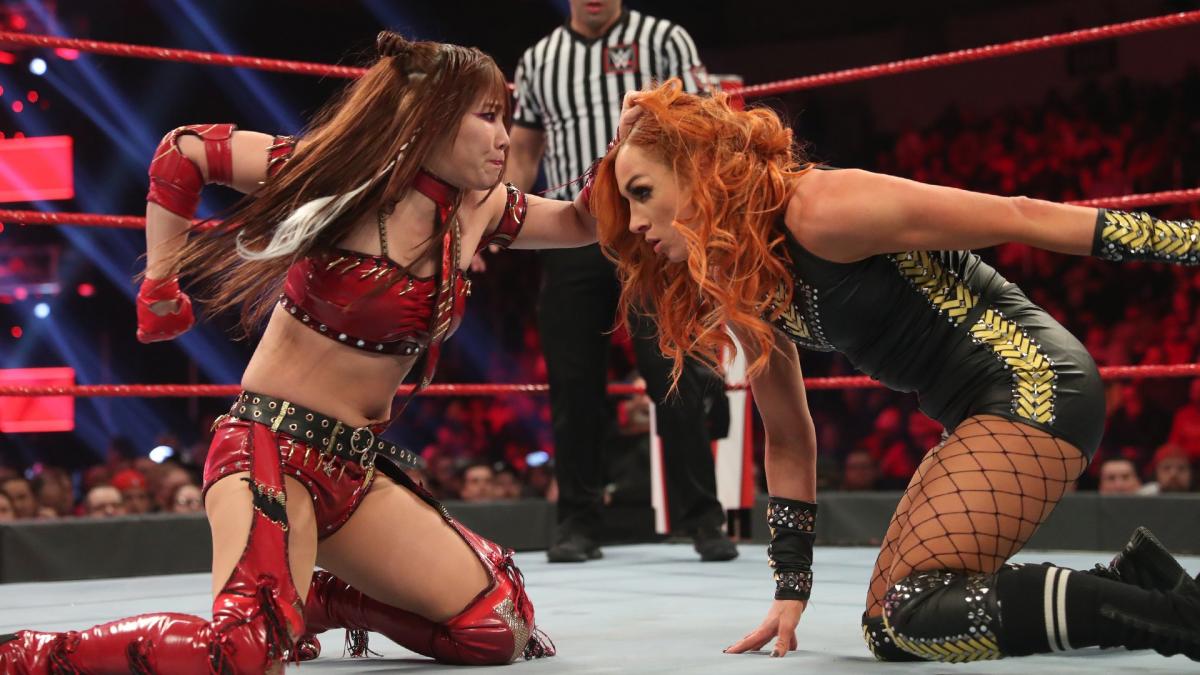 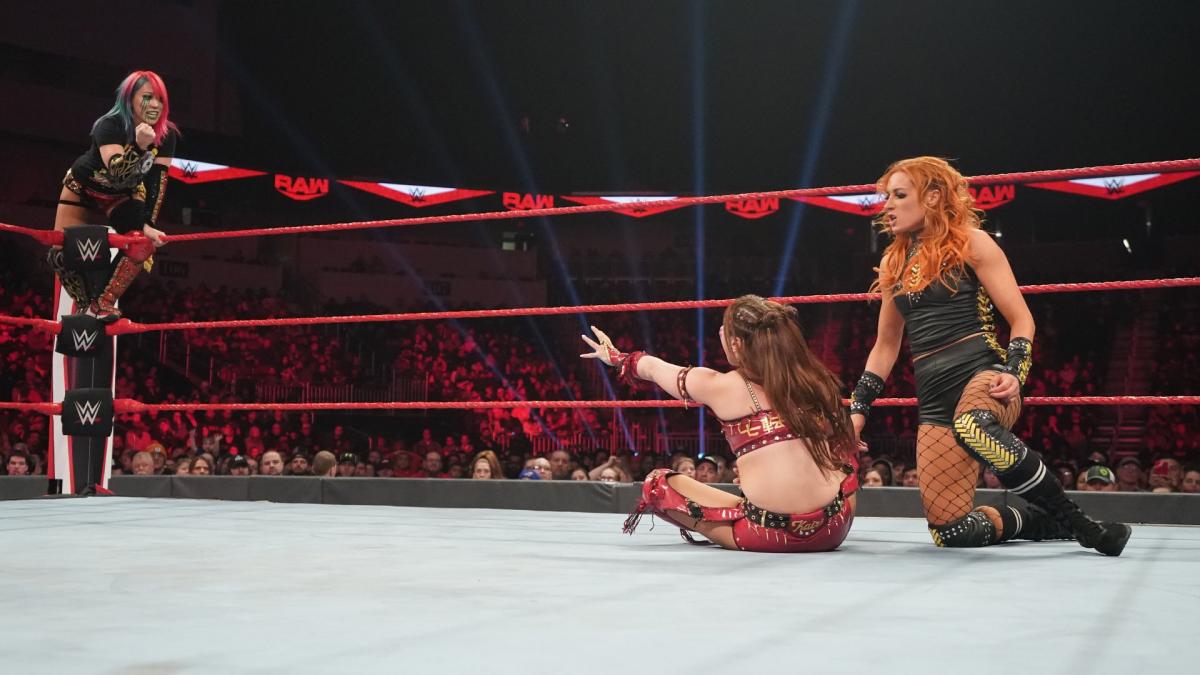 Becky Lynch defeated Kairi Sane. This is Kairi Sane’s first match since TLC. Asuka Interfered in the match by sitting on top of the ring post cheering for Kairi Sane. 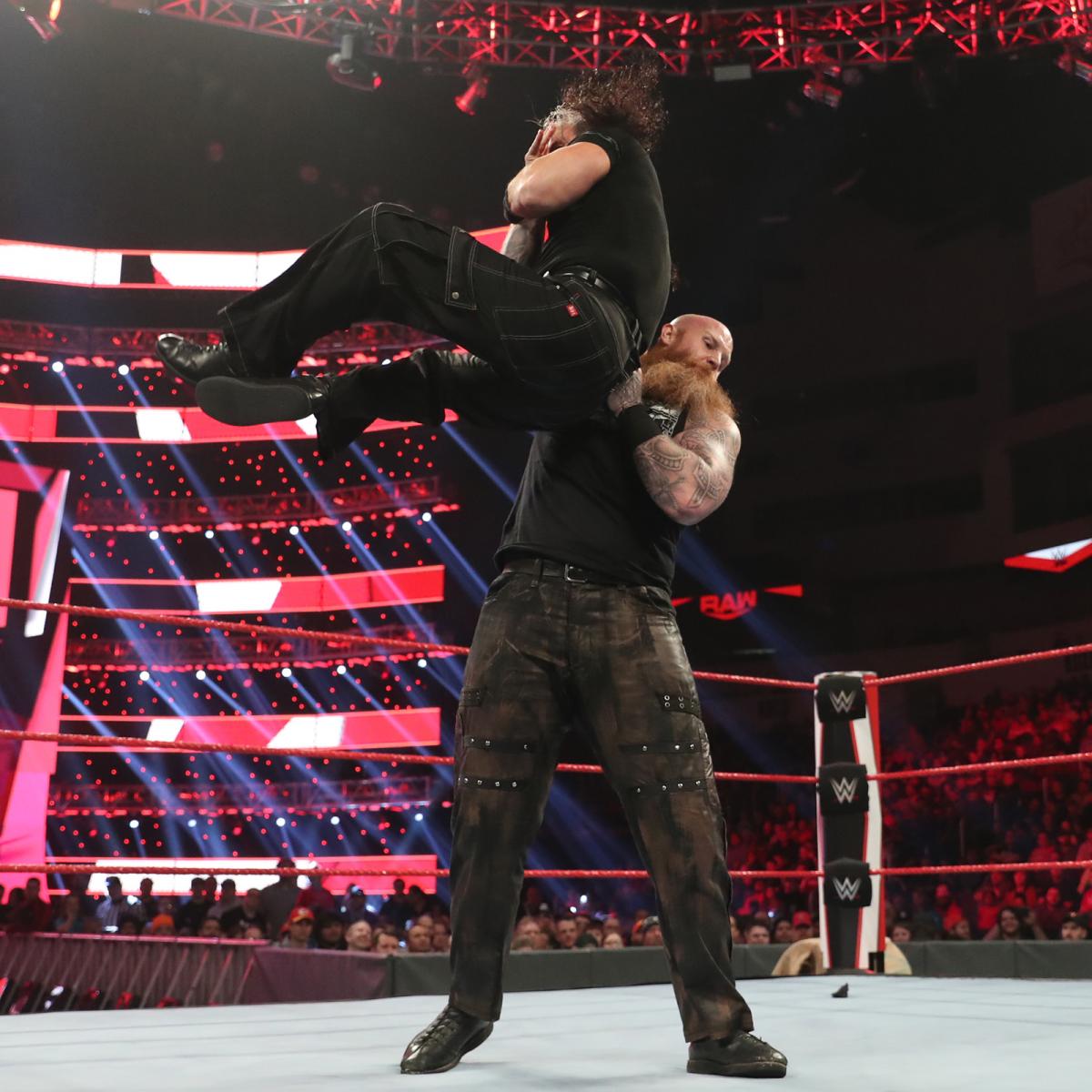 Erick Rowan defeated Matt Hardy in a match leading up to the Royal Rumble. 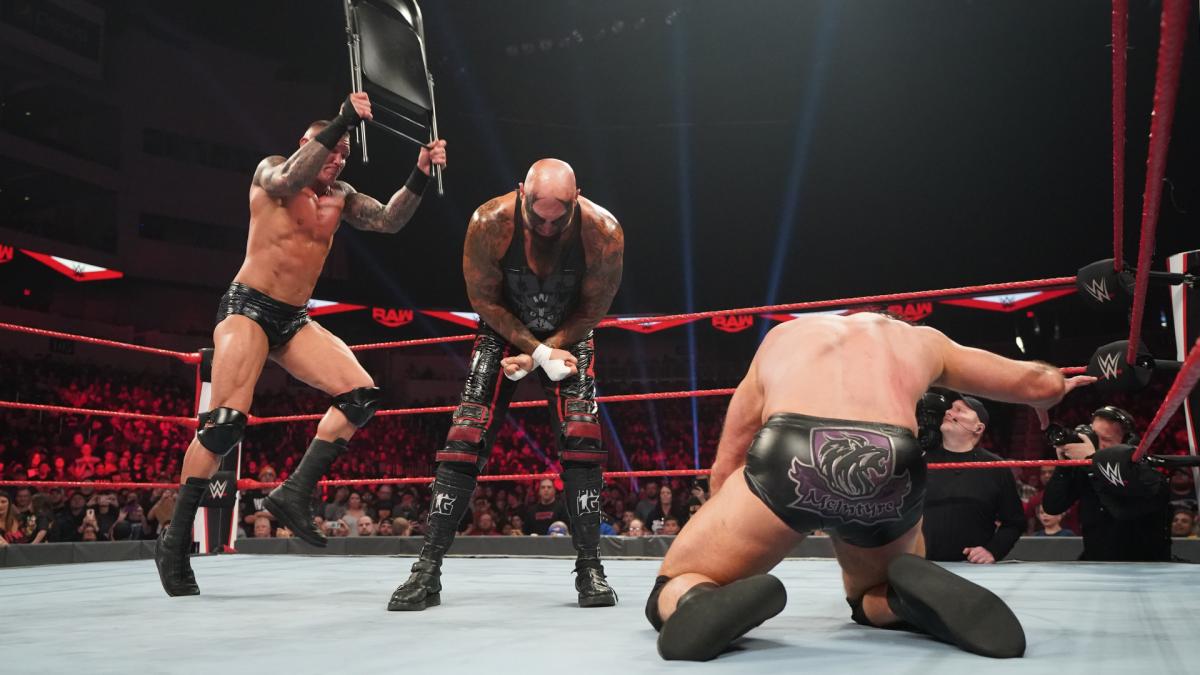 The Randy Orton vs Drew McIntyre match was interrupted by AJ Styles, “The OC” Karl Anderson and Luke Gallows who got a couple of Chair Shots by Randy Orton who is sick of all the games. 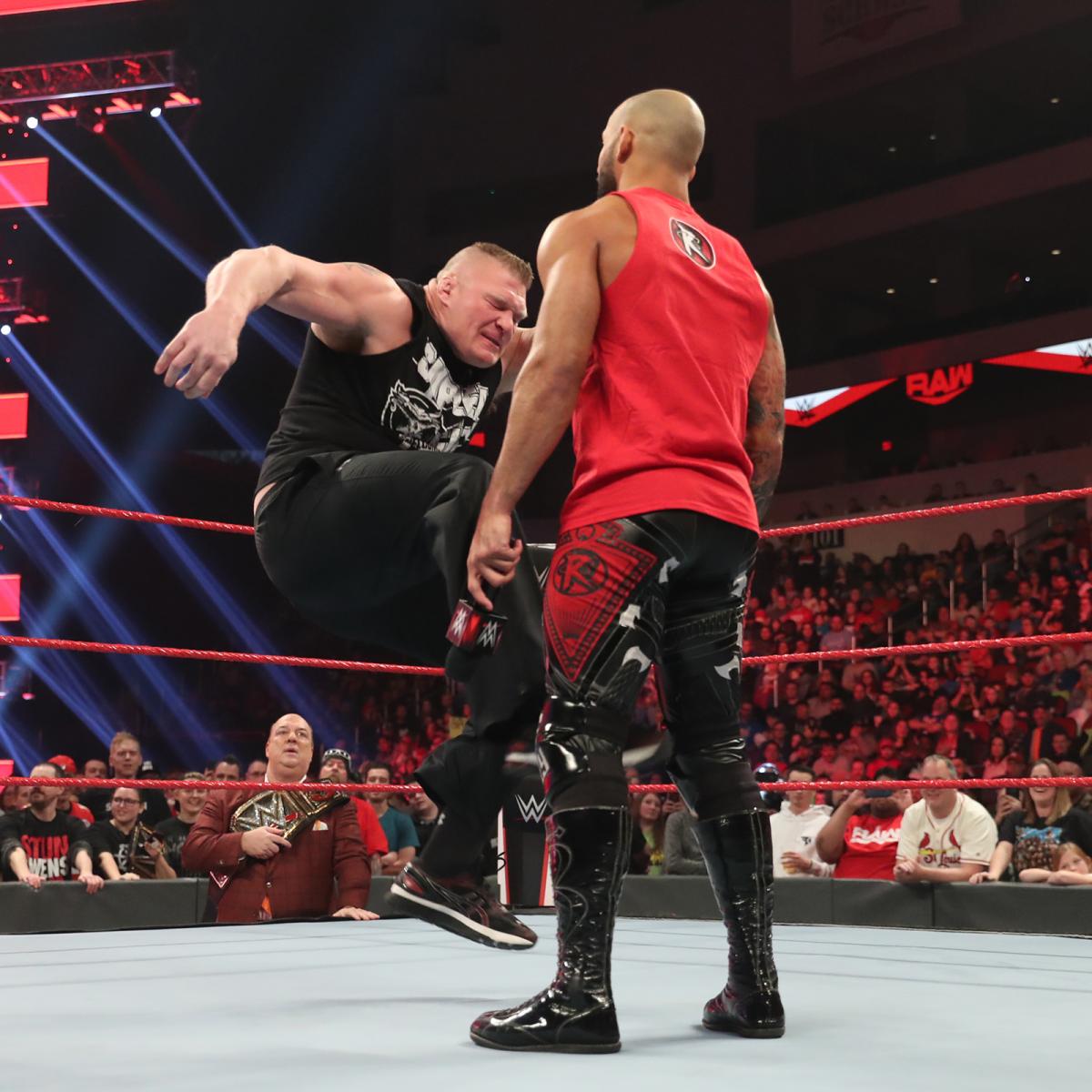 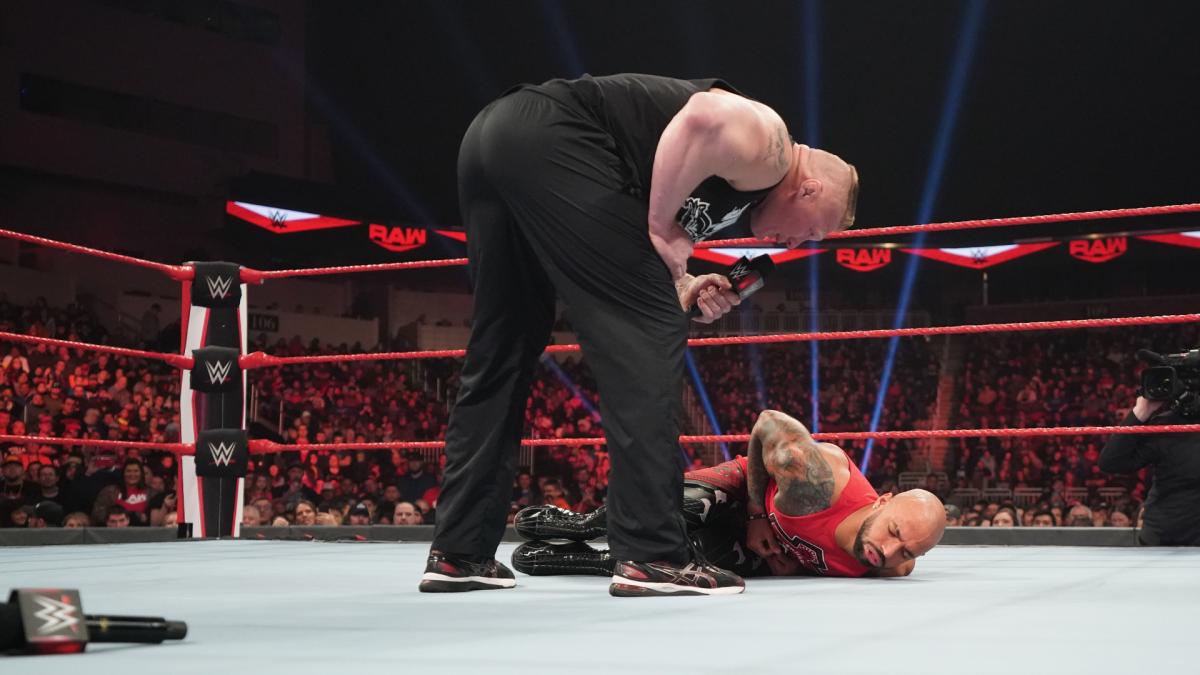 Ricochet learned what Brock Lesnar being “The Beast” really means by getting it in Deez Nuts.

The Monday After The Weekend Update

Angelo Dawkins, Montez Ford and new On Site Reporter R-Truth gave us the newest editiion of The Monday After The Weekend Update. 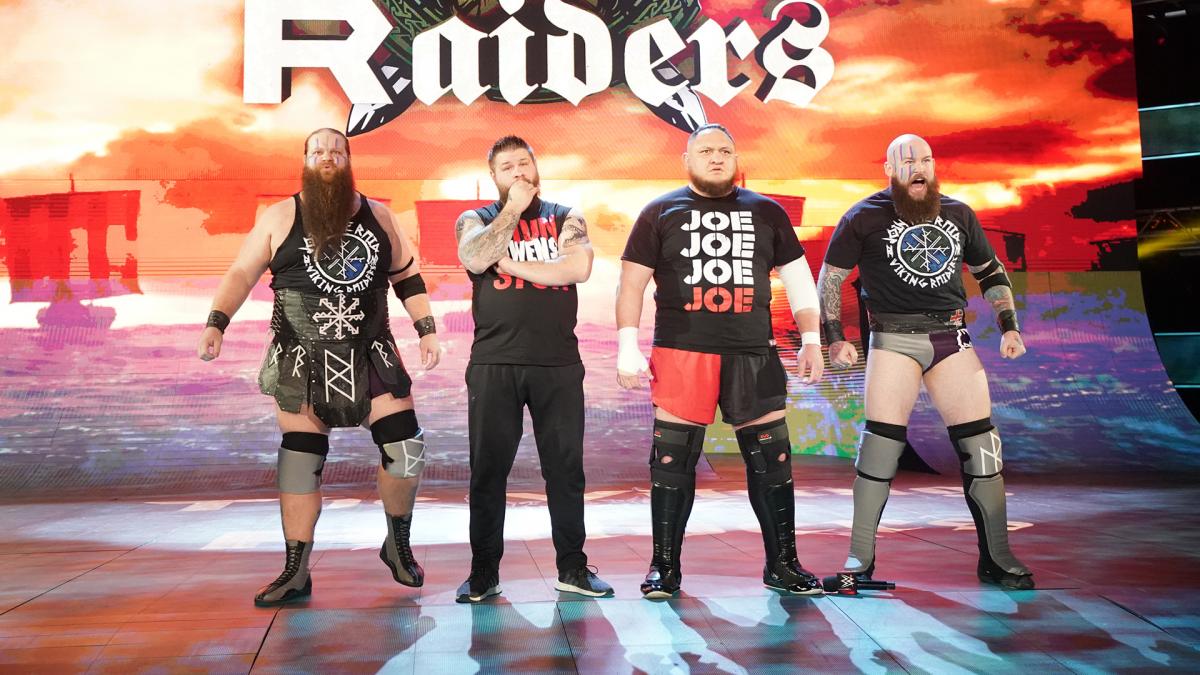 Kevin Owens and Samoa Joe were joined by the “The Viking Raiders” Erik and Ivar to stop the “AOP” Akam and Rezar, Seth Rollins and Buddy Murphy. 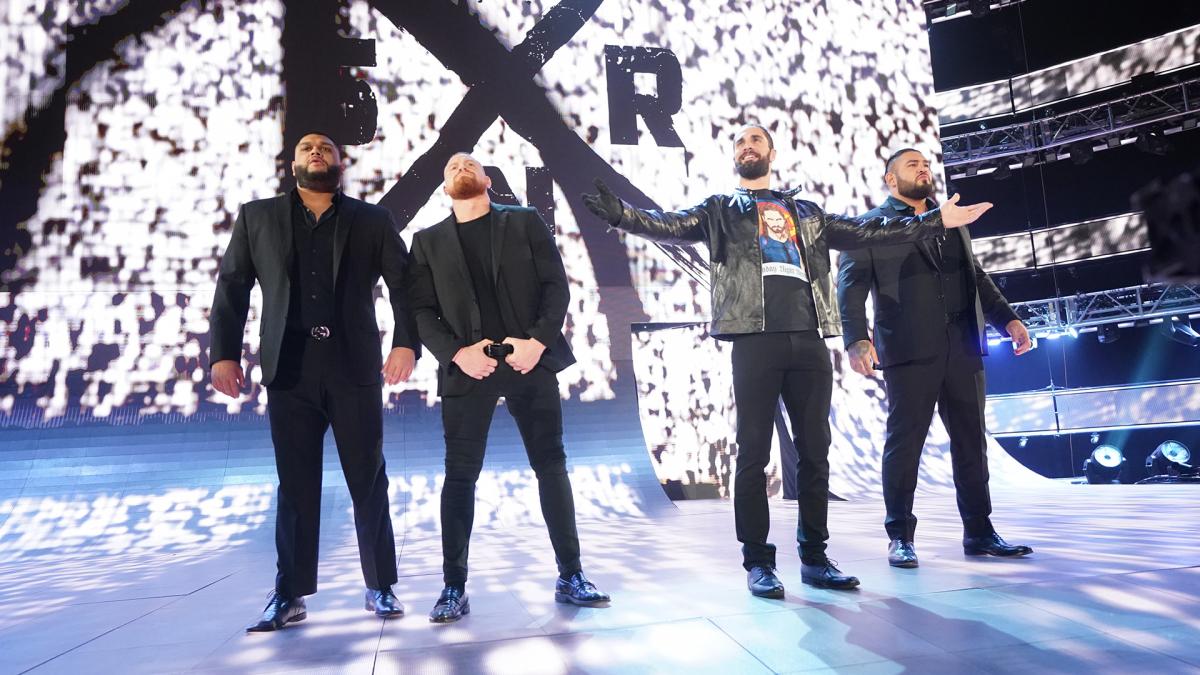 Buddy Murphy has been named the new Disciple to Seth Rollins “The Monday Night Messiah”. 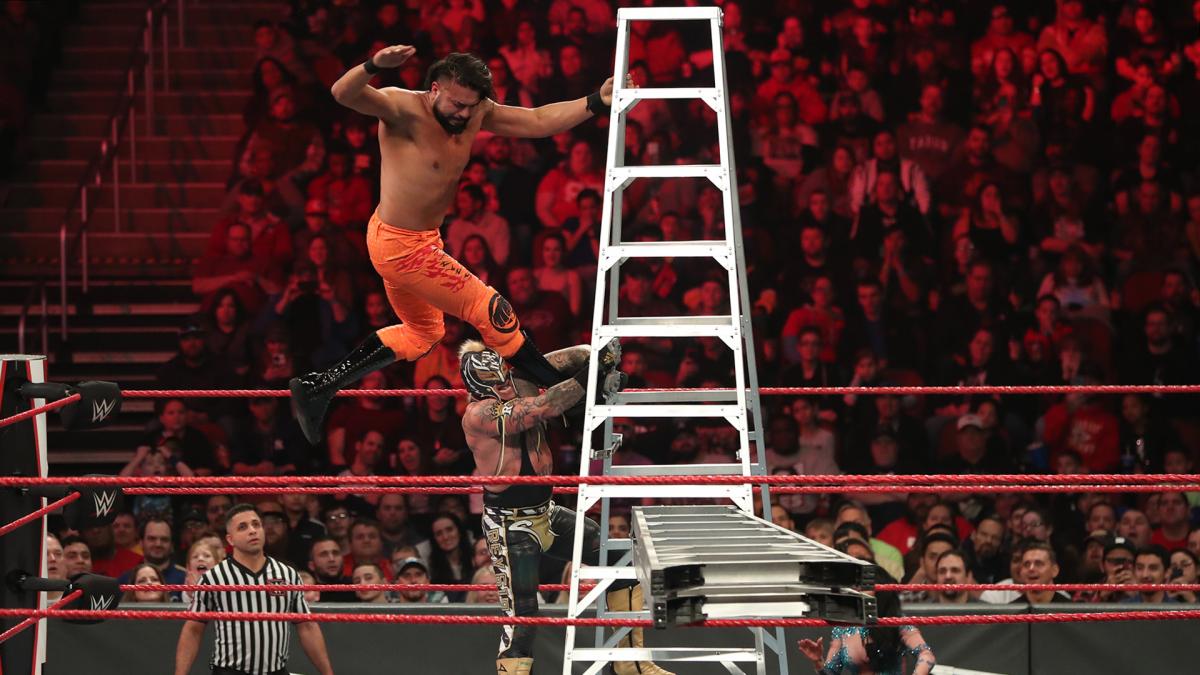 Rumor is that some of the NXT roster will be surprise entrants in the Royal Rumble. 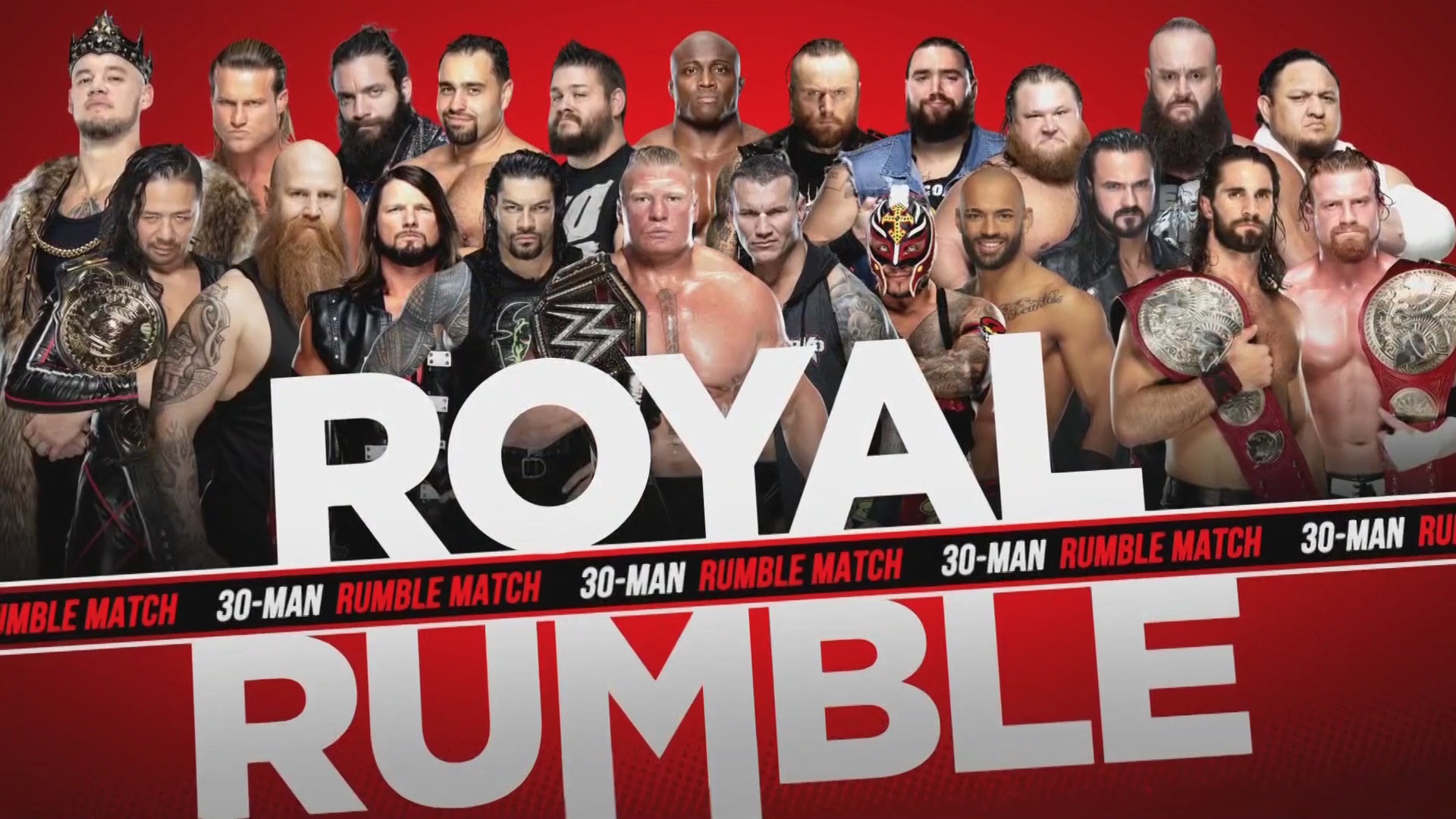 Check the current list of announced entrants in the 2020 Royal Rumble with links to full stats to help you make strategic trades. See full list. 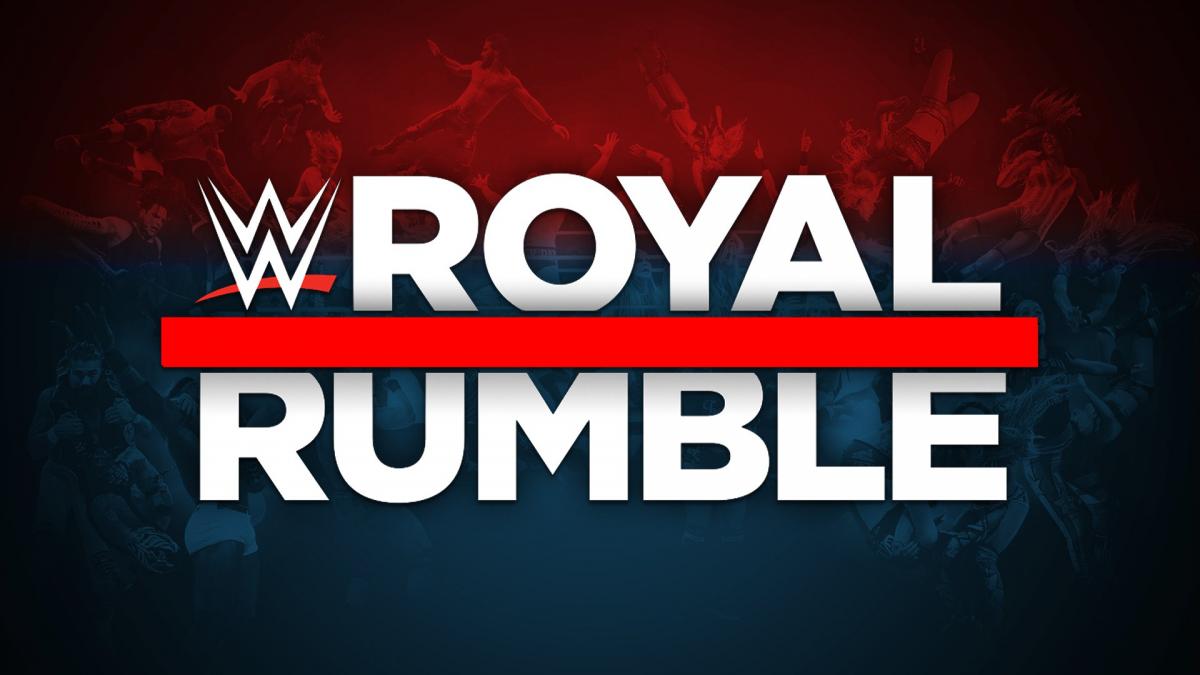 DropTheBelt is excited to announce a New Game for subscribers to make watching the Royal Rumble even more thrilling. Check out the full details here.