Drew McIntyre earned Show Opener for tonights episode of RAW! Dolph Ziggler showed up to let McIntyre know that he not only offended him but also Heath Slater! Slater wants what he deserves!

Drew McIntyre defeated Heath Slater in a Singles Match earning 20 points. It was an easy victory! To bad for Slater! Ziggler used Slater to make McIntyre feel bad, but it didn't work!

Kevin Owens welcomed Guest Seth Rollins to the KO Show! It was nothing but insults and bad memories for both wrestlers. Rey Mysterio and Dominick showed up to tell The Monday Night Messiah he was sick of his mouth. This led to a Tag Team Match with the winner picking the Stipulation at Extreme Rules for Mysterio vs Rollins Match!

Rey Mysterio and Kevin Owens defeated Seth Rollins and Murphy in a Tag Team Match with the winner picking Extreme Rules Stipulation earning 22 points each. Aleister Black was beaten up back stage and unable to compete with Mysterio. Owens stepped in to take his place for this match. 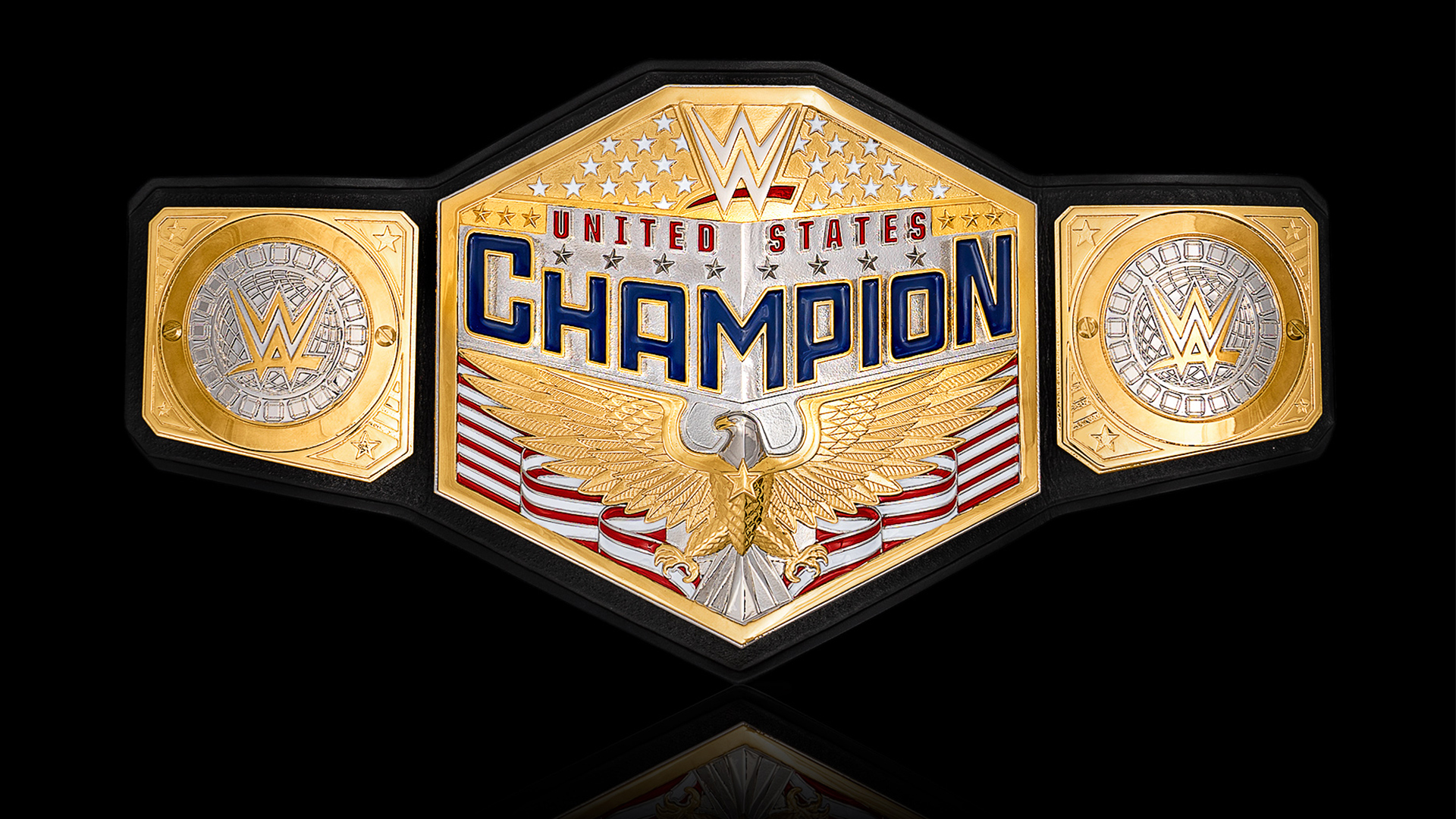 Bobby Lashley and MVP defeated Cedric Alexander and Ricochet in a Tag Team Match earning 20 points each. Lashley and MVP are on a tangent to take out anyone who refuses to stand with them! 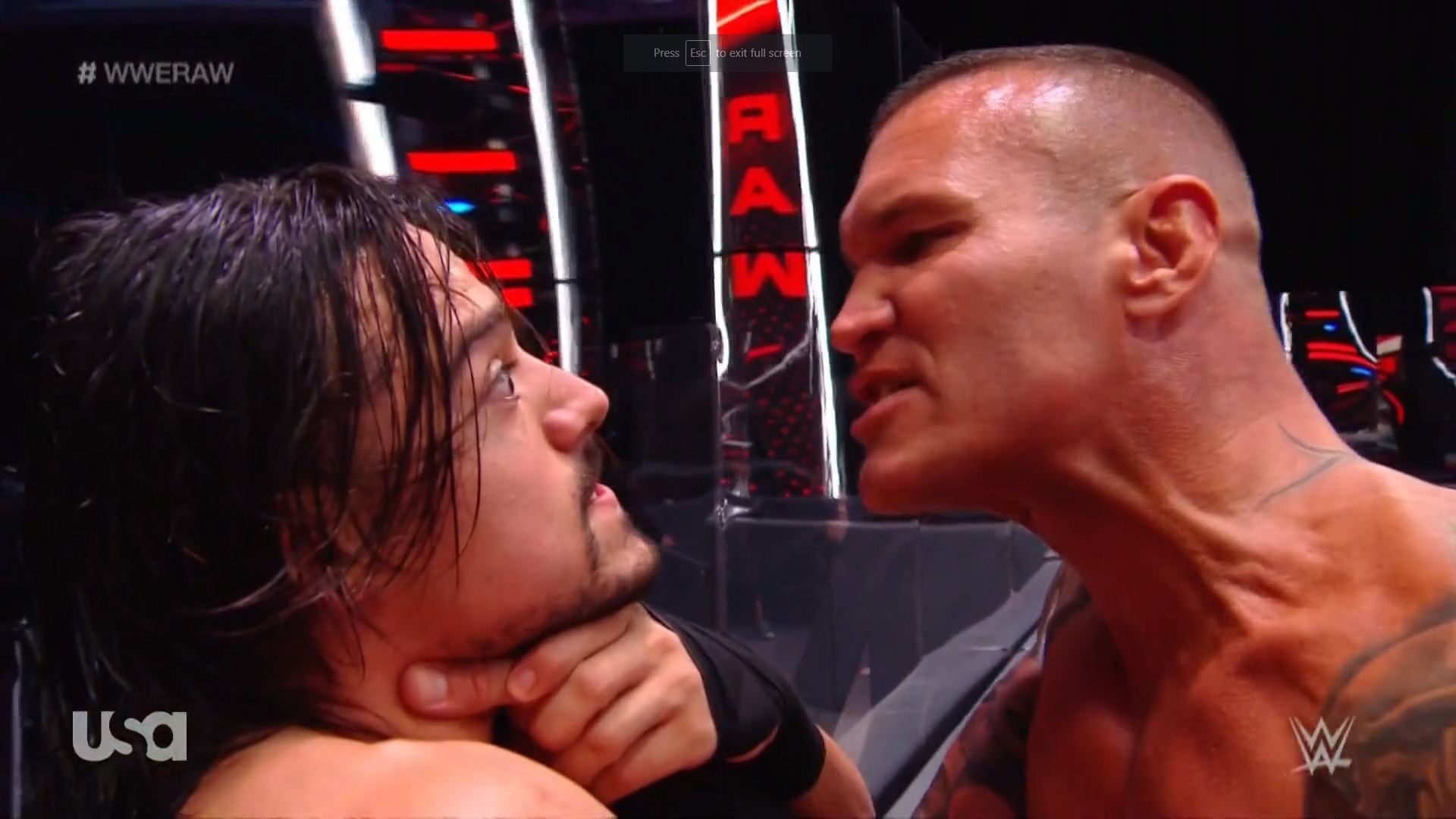 Asuka defeated Bayley in a Champion vs Champion Match earning 30 points. Sasha Banks and Kairi Sane earned Accompany To The Ring points. Tons of action, chaos and great wrestling in this match!

Asuka earned Fade To Black  points for the close of this episode of RAW. 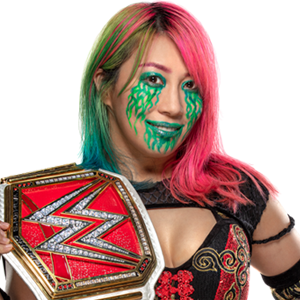 Rumor is…Heath Slater does not have 28 kids!

Rumor is…Ric Flair has been eyeing the 24/7 Championship!

Congratulations to Erik and Sarah Logan! New Baby on the way!