Kairi Sane Pins The Role Model! Orton Kills Another Legend! Mustafa Ali Is Back On RAW!

Seth Rollins and Murphy earned Show Opener for tonights episode of RAW! Rollins said he was created by the WWE Universe! He tell us "Don't dwell in the past!" Really?

Seth Rollins defeated Aleister Black in a Singles Match earning 20 points. He attacked Black after the match with his Disciple Murphy!

Mustafa Ali, Cedric Alexander and Ricochet defeated MVP, Bobby Lashley & Shelton Benjamin in a Multiman Tag Team Match  earning 22 points each. This was Mustafa Ali's return to RAW! He hasn't scored on DTB since December 13, 2019. Ricochet and Alexander have been on a 10 Match winning streak lately. Draft accordingly!

Mustafa Ali Is Back!

The Street Profits Want The Smoke!

Kairi Sane defeated Bayley in a Singles Match earning 20 points. This is rumored to be Kairi Sane's last match with WWE! Let's hope not!

Asuka vs Sasha Banks in a RAW Women's Championship Match next week on RAW.

Stephanie McMahon stated that Asuka can win by Pinfall, Submission, Countout, Disqualification, or if anyone Interferes! Get ready for Bayley to ruin it for Sasha!

The Future Of Drew McIntyre and Dolph Ziggler

Randy Orton defeated Big Show in an Unsanctioned Match earning 30 points. Tons of outside help on both sides made this an incredible match! 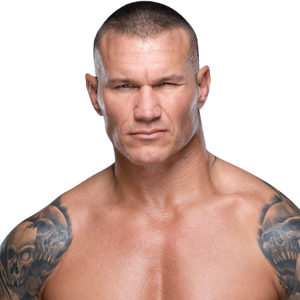