The Miz and John Morrison earned Show Opener  for this episode of SmackDown!

The Miz and John Morrison welcomed Special Guest Jeff Hardy to this episode of Miz TV!n They had a special clip of Hardy that they just made fun of which ended in a match between Hardy and Miz. Hardy said he would face Sheamus in a Bar Fight at Extreme Rules.

The Miz vs Jeff Hardy

Jeff Hardy defeated The Miz in a Singles Match earning 20 points. Will the ridicule of Hardy ever end?

Alexa & Nikki Reflect On Mistakes They Made!

Money In The Bank Replay

AJ Styles Gets A Surprise Challenge!

AJ Styles vs Matt Riddle Next Week on SmackDown! 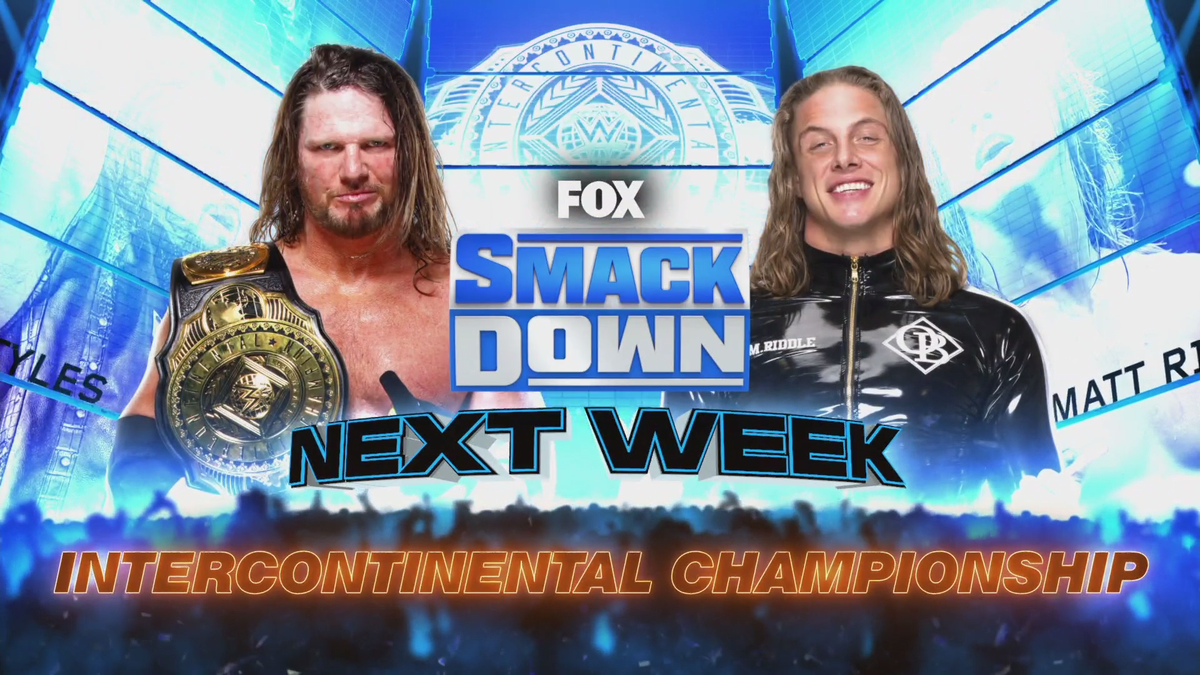 Naomi and Lacey Evans Singles Match ended in a No Contest/Draw due to interference and a brawl with each wrestler earning 5 points.

Naomi, Lacey Evans, Dana Brooke and Tamina competed in a Karaoke Showdown. Naomi won with her rendention of The Dusty Rhodes Theme Song! 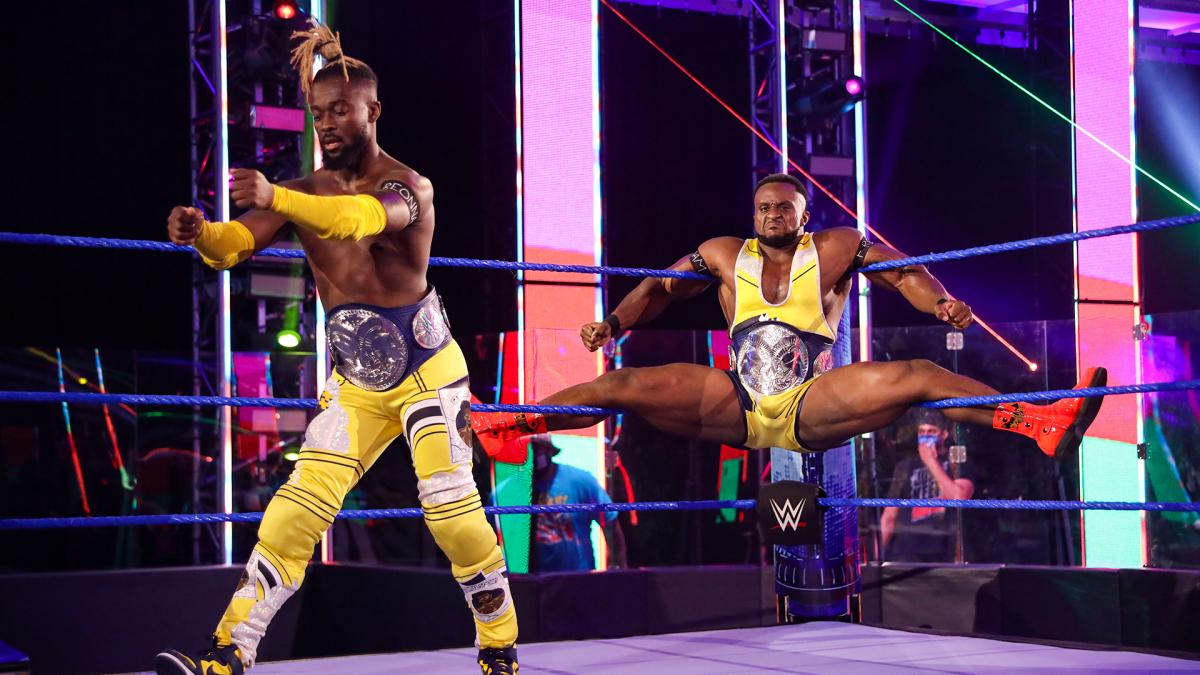 Kofi Kingston, Big E, Shinsuke Nakamura and Cesaro earned 4 Fade To Black points to close out this episode of SmackDown. 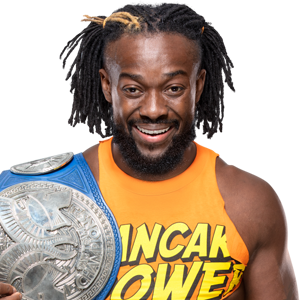 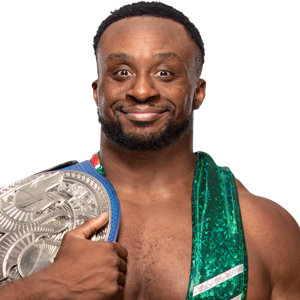 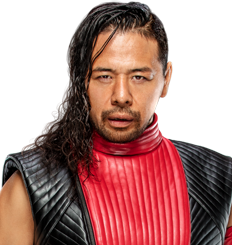 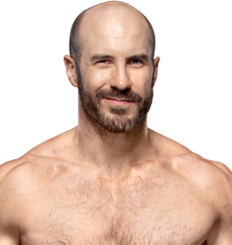 Rumor is… Braun Strowman and The Fiend will have a match!

Rumor is... All matches on next week's SmackDown will end in a No Contest! 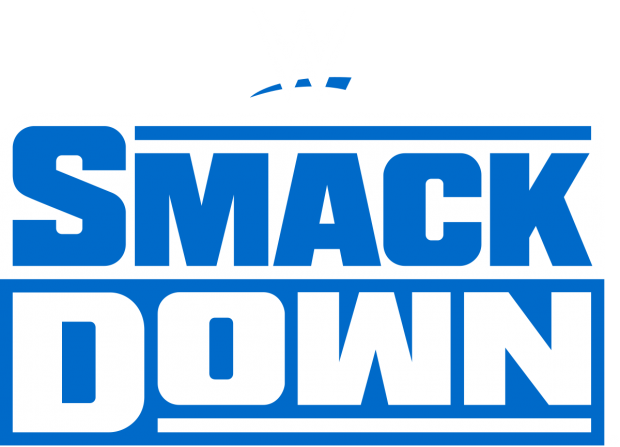