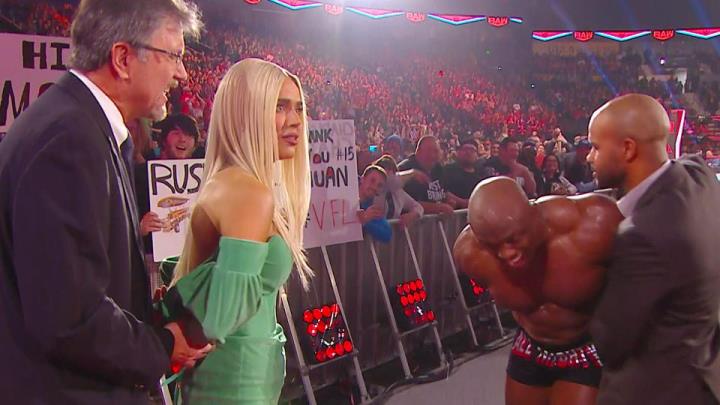 Lana and Bobby Lashley were arrested to the delight of the crowd. RUSEV DAY IS STILL ALIVE! Looks like it will Rusev vs Bobby Lashley at TLC. 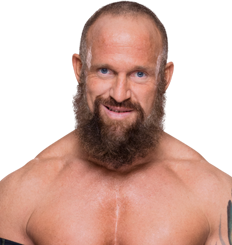 Eric Young was beat by Andrade tonight. He has only had 4 matches this year. 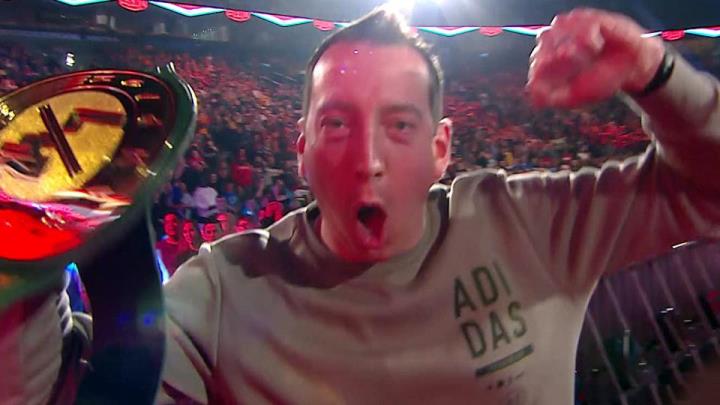 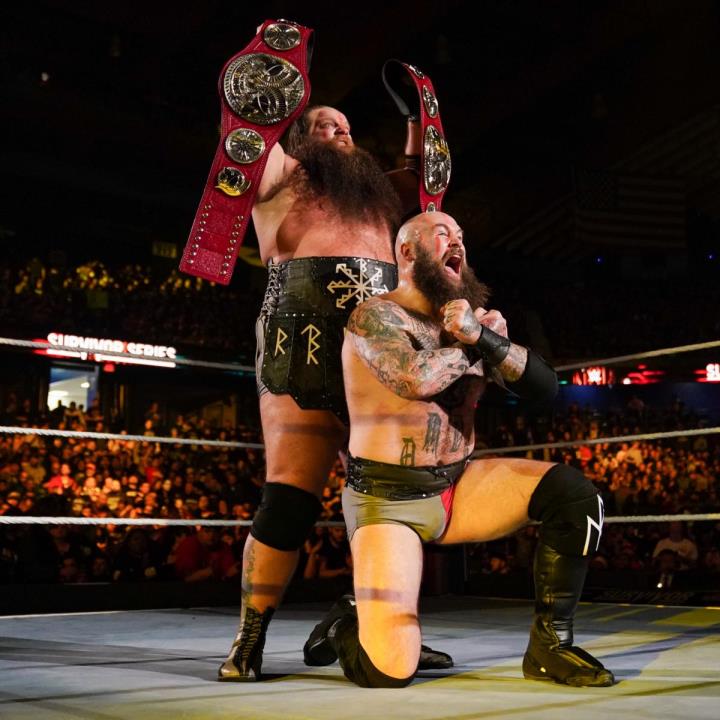 Erik and Ivar had ANOTHER Squash Match tonight. Why are we not seeing real Tag Team matches against the Tag Team Champions? 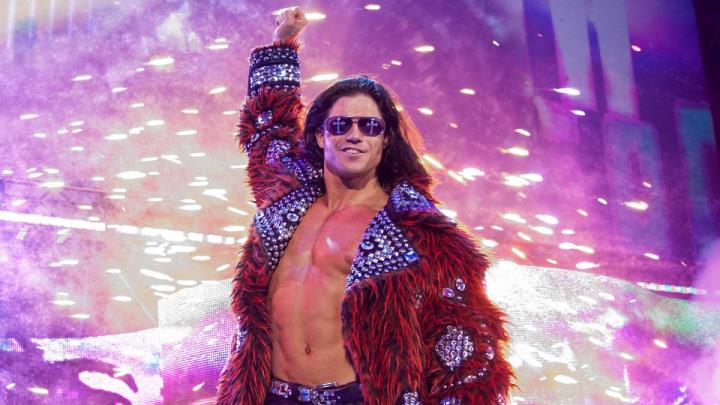 John Morrison "The Guru Of Greatness" has signed a multi-year deal with WWE. No word of which brand he will appear on. He is now available on the roster.

Rumor is that EC3 has been out of action due to a concussion he suffered in September. 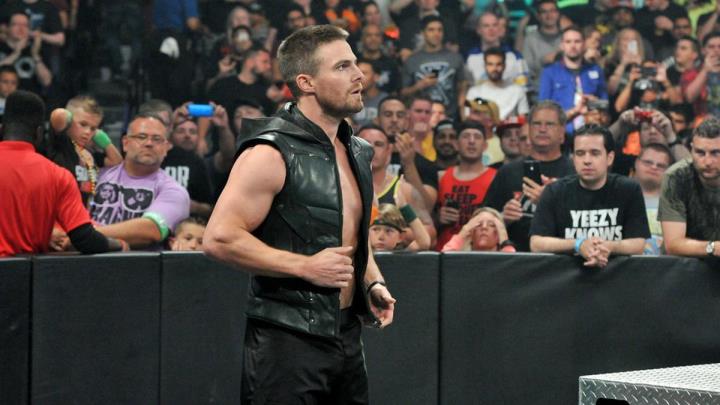 Stephen Amell the star of ARROW is scheduled to appear on WWE Backstage on FS1 Tuesday at 8PM PT. Could this be a lead up to a Wrestlemania match? Stephen Amell has appeared in a SummerSlam match in 2015.

Check out the latest SmackDown Draft, Dodge and Dirt Report.