Drew McIntyre earned Show Opener for this episode of RAW. Edge interrupted McIntyre along with Sheamus! Check it out.

Randy Orton Is Not A Liar!

Edge Is Done With Randy Orton!

Damian Priest vs The Miz

Hopping Up The Wrong Hill?

The Hurt Business Can't Be Stopped!

Naomi and Lana defeated Mandy Rose and Dana Brooke, plus Charlotte Flair and Asuka in a #1 Contender Triple Threat Match earning 30 points each.

Jeff Hardy and Carlito defeated Elias and Jaxson Ryker in a Tag Team Match earning 20 points each. This was Carlito's first match on RAW in over 10 years.

Edge defeated Randy Orton in a Singles Match earning 20 points. Alexa Bliss showed up to distract Orton giving Edge the opportunity to get the win! Orton is behind him now.

Edge earned Fade To Black to end this episode of RAW! 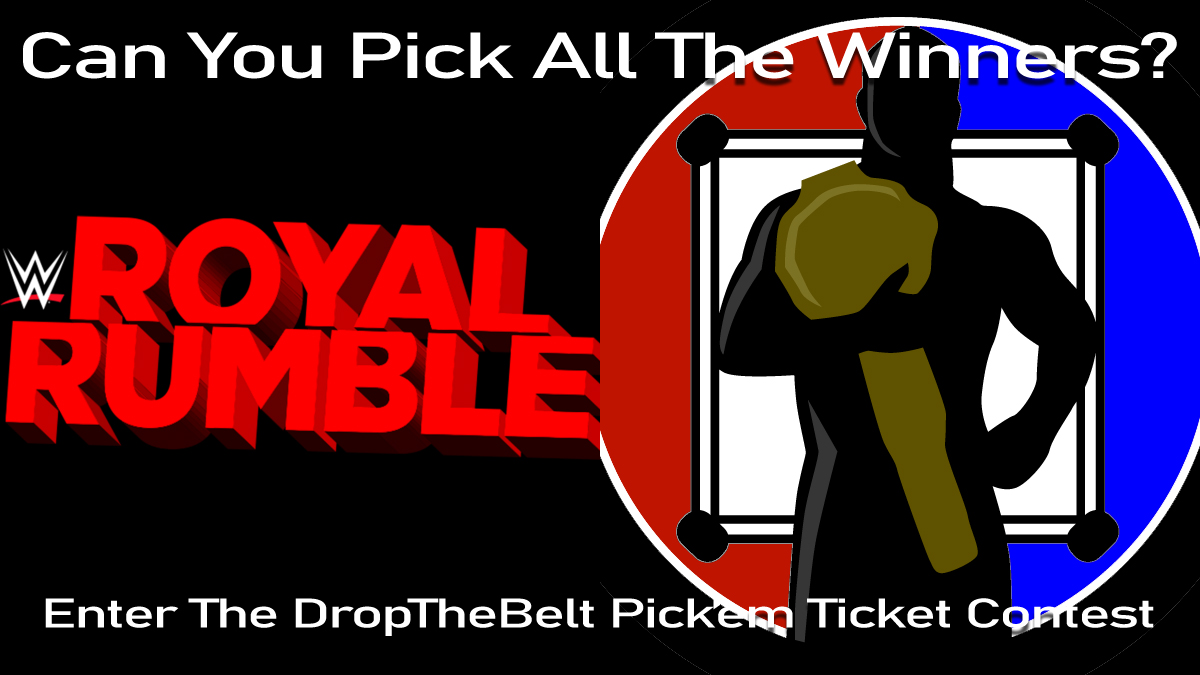 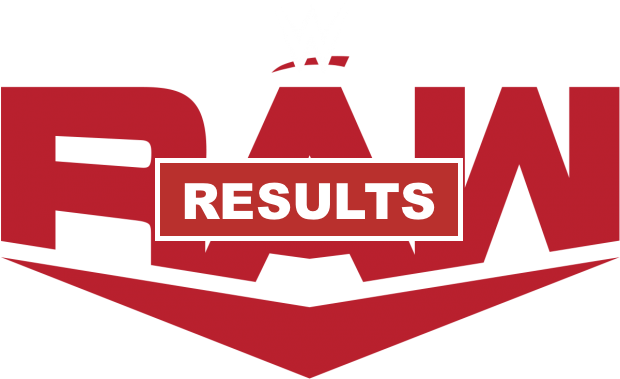