Official match announced between Trish Stratus and Charlotte Flair at SummerSlam. Trish Stratus is now active on the roster. Will you make trades for either one? 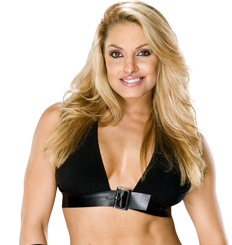 Rumor going around that Bobby Lashley has been moved to the WWE Inactive List. No injury reports have surfaced. Rumor is that they are not happy with storylines or crowd responses. Will keep you updated as news comes in.

Removed from Saturday’s Smackville match due to stomach flu but appeared on Tuesday’s Smackdown Live. It is interesting that Bray Wyatt’s Firefly Funhouse only appeared on Smackdown Live this week to mess with Finn Balor. Hope Rambling Rabbit is safe. 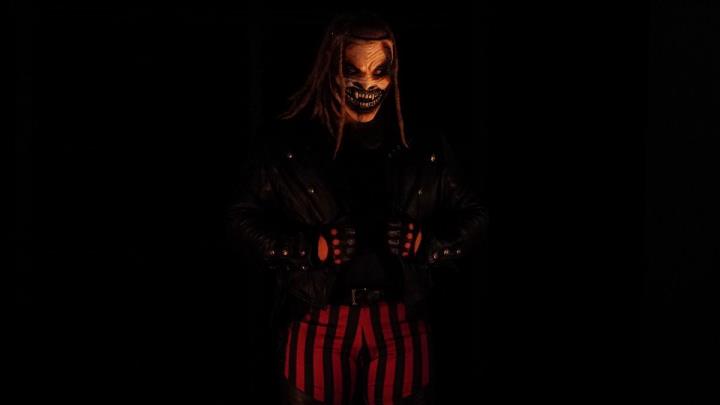 Maria Kanellis pinned her husband Mike Kanellis on Monday Night Raw this week to become the 24/7 Champion. Maria is using her pregnancy to protect the belt. How will this unfold? By the way, Mike and Maria became the first couple in WWE History to hold the same title. Read more.

Subscription tiers are rumored to be on the way. Some things on the newly updated site are locked and considered to be part of the next level tiers to launch soon. Will update when news releases.

Rumored to be appearing at the first Smackdown Live when it moves to FOX. We will have to wait and see.

Rumor is that the PPV is cancelled due to Ronda Rousey not being available to draw the ticket sales. Will update you if I here more news. 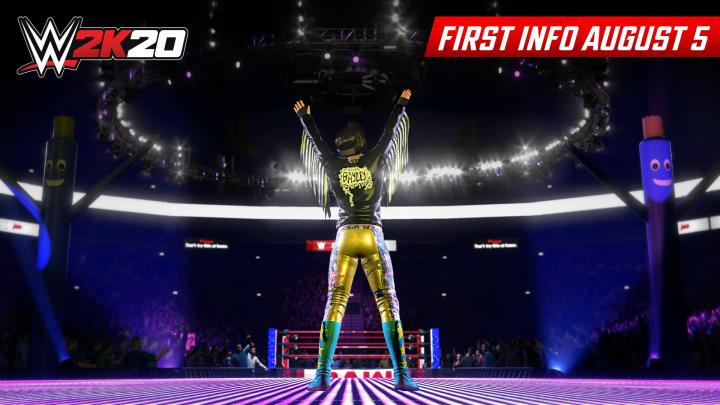 WWE Studios along with Netflix are airing a half hour comedy based around retired WWE Superstar The Big Show and his family. Check out the full details here. https://www.wwe.com/article/the-big-show-show-netflix-announcement

To appear on Celebrity Family Feud to take on an MMA Family. The show is due to air on Sunday, August 18 at 8pm ET on ABC. 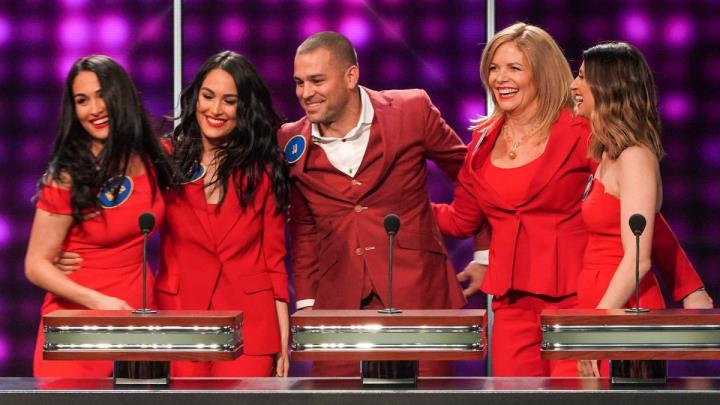 Announces first-ever SummerSlam Superstore.  It is to carry themed hockey jersey, Toronto Raptor Side Plates, 3 exclusive tees, collector pin stating “I was there” and tons of other merchandise. Check out the announcement here. 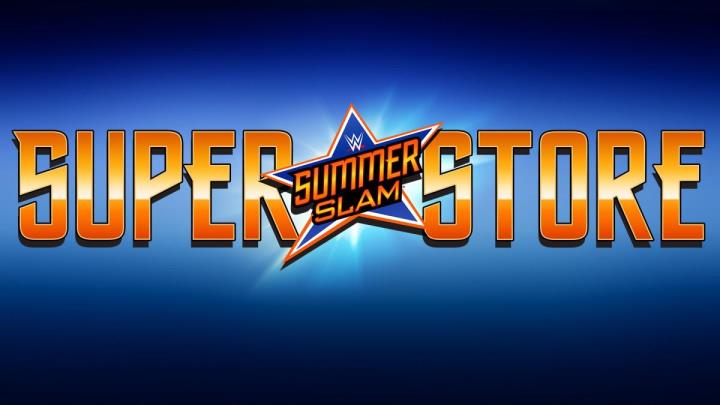