This week the WWE "shook up" the Raw and SmackDown lineups... It's not a draft, we swear... IDK why they went with the shake up nomenclature instead but here we are. 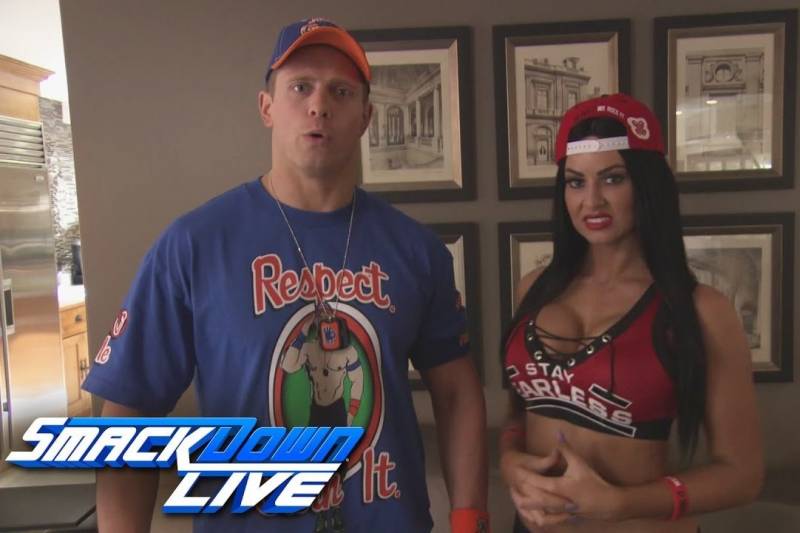 Here's what each brand gets

No official word on where Cena and Niki will be yet as they introduced the Miz and Maryse as them to start off Raw.

The WHC now held by Orton will be defended on the Raw PPV payback for some reason.

Although Owens debuted on SmackDown this week, Daniel Bryan says that he will still defend his US title against Chris Jericho (also at the Raw PPV) and the winner comes to SmackDown officially.

The rosters have been updated with the correct shows for each wrestler and Tamina has been reactivated out of retirement. Draft accordingly!