Superstar Shake-up turned out to be pretty interesting. Here is the full list of wrestlers who changed shows or were added to the roster.

Luke Harper has asked for his release from WWE. No word on if WWE will let him go.

Ronda Rousey is apparently taking an Impregnation Vacation for WWE.

Ivar and Erik the tag team “The Viking Experience.” 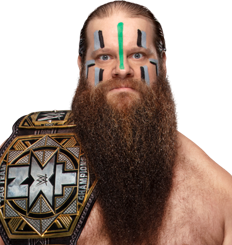 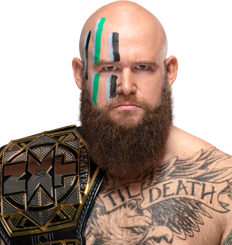 Akam (AOP)
Knee Injury/Surgery  - Could be returning soon according to Kayla Braxton on WWE NOW.

Rumor is Sasha Banks is taking time off to figure out if she still wants to continue with WWE. She did not like how the storyline played out with the Women’s Tag Team Belts.

Rumor is John Cena may be appearing in the NEW Suicide Squad Movie.