NXT is going LIVE on Wednesday nights on USA Network beginning on September 18th at 8pm ET with a 2 hour run time.

New bracket has been updated. Here is where it stands so far. 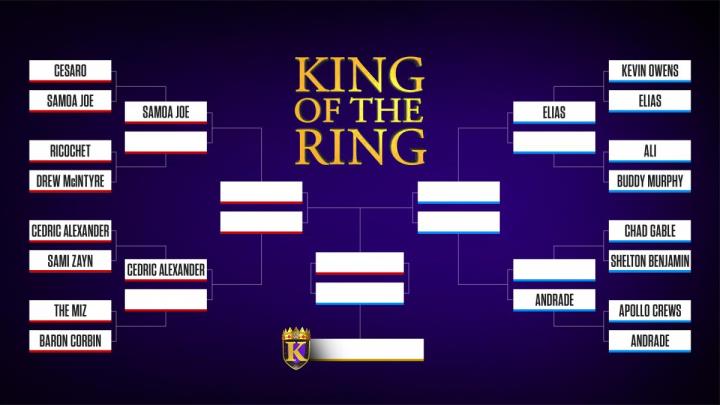 Added To The DropTheBelt Roster

Isaiah “Swerve” Scott and Angel Garza have been added to the DropTheBelt roster. 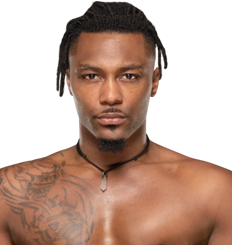 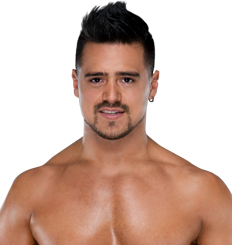 Sustained a severe injury to her finger while filming a weekly episode of 911 on FOX which she will be appearing in a recurring role. WARNING the picture shows Ronda's finger hanging off. She is reporting that she is fine and has full mobility already. I think she will be back in the ring come October.

Rumor is that nothing will change with production with the move to LIVE TV on USA Network. Apparently USA offered WWE $50 Million to air it LIVE weekly.

Word is spreading that WWE will move some of the Superstars from the main roster to NXT to allow them more air time. This will be an interesting fall for wrestling fans.

The teams for XFL were announced today. Vince will be spending most of his time working on the February launch of his football league and turning most of the WWE day to day running to HHH, Stephanie and Shane.

Married his longtime girlfriend Lauren Hashian in Hawaii over the weekend.