WWE is returning to Saudi Arabia on June 7, 2019. DropTheBelt will score this event live. Read full details about the PPV here. 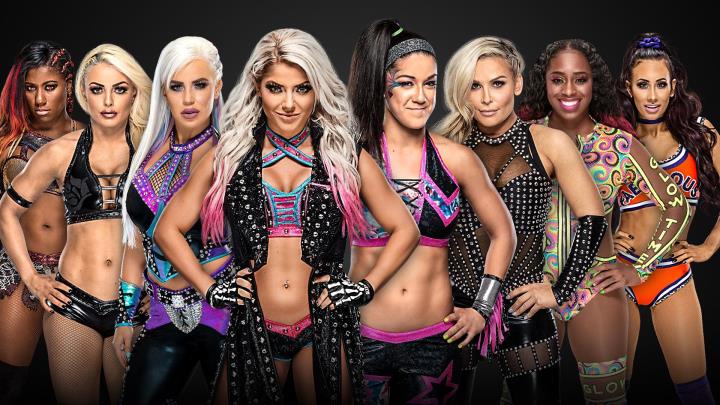 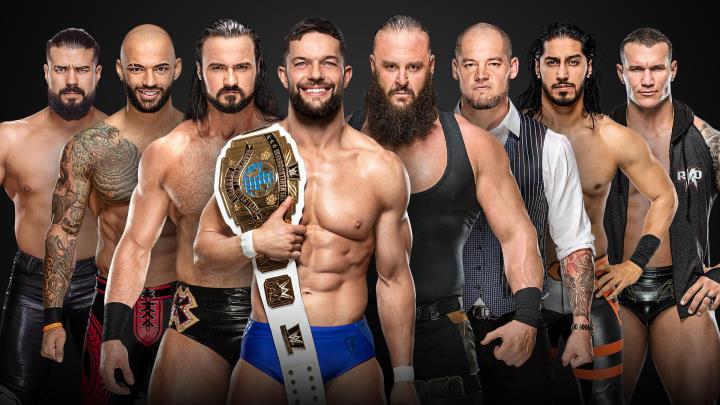 Jeff Hardy underwent knee surgery on Thursday. He is expected to be out for 6 - 9 months according to the WWE website. Read the full article here.

Lio Rush was offered a 5 year deal for $300K by WWE but refused requesting double that amount. WWE politely declined and sent him home. Rumor is that he has been pulled from the European tour for allowing his wife and a group of friends to cause trouble/issues backstage. WWE does not like that sort of behavior.

Tyler Breeze has been wrestling on NXT recently. RingsideNews is reporting that he has officially been moved to the NXT roster. He is still listed as a Raw Superstar on WWE.com.  Read the full story here.

Goldberg will added to the roster on Monday when the trade window closes.

No new wrestlers signed this week.

Jeff Hardy
Knee Surgery - Estimated to be out 6 - 9 months per WWE.

Daniel Bryan
Questionable Injury - No reports but lots of rumors.

Rumor is that Brock Lesnar is going to sign a new contract with the WWE and that is why he turned down the MMA deal.

Charlotte Flair is to be the Honorary Pace Car Driver for the CocaCola 600.