New bracket has been updated. Here is where it stands so far. 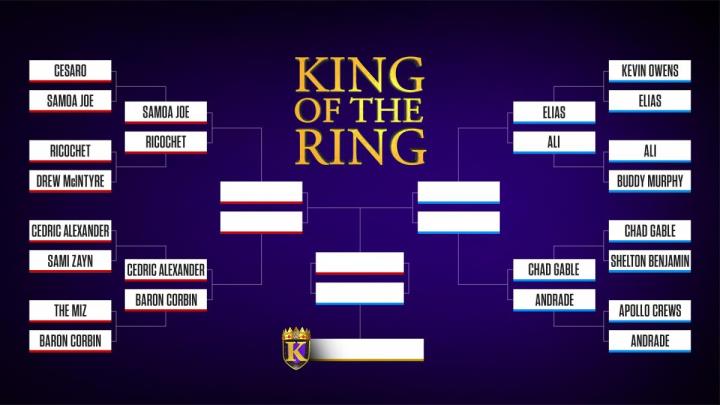 Bray Wyatt and Xavier Woods did not appear this week on either show.

Advertisement for a Hell In A Cell match was posted today on twitter. Looks like the cat is out of the bag.

Get ready @WWE fans... “The Fiend” @WWEBrayWyatt challenges @WWERollins or @BraunStrowman to a #HIAC match!

Rumor is that Baron Corbin will win against Cedric Alexander due a real or storyline leg injury. Guess we will see next week. 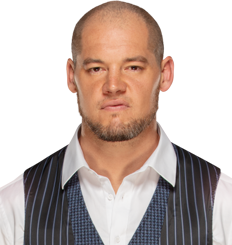 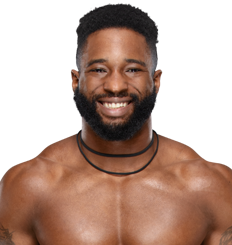 The time he requested off was apparently so that he could get married to long time girlfriend Vero Rodriguez.

Welcome to the jungle #forevergang

At No Mercy in 2017 Cesaro suffered a massive injury to his front teeth. After 2 years of braces he is fully recovered and back to normal. He will be appearing at the NXT UK TakeOver.

After almost two years, I can enjoy the best fruit again... pic.twitter.com/ngtfY2tLm4 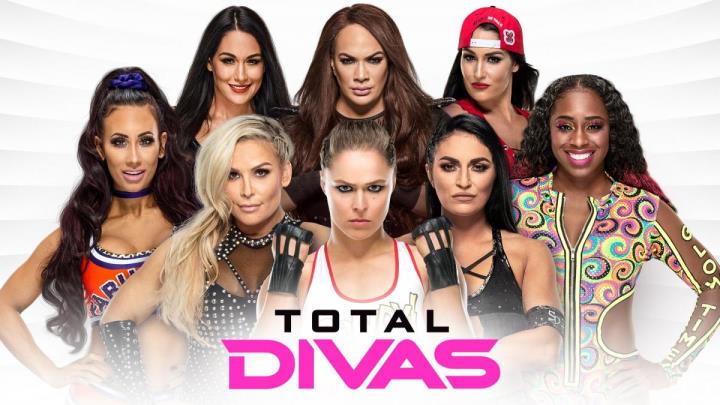 Johnny Gargano tours the Cleveland Browns Training Facility and chats with Quarterback Baker Mayfield in the premier episode of WWEFandom. Check out the first episode.