Rumored to have a back injury and that is the reason he did not appear on either show this week. He is still scheduled to compete on Sunday at Extreme Rules.

Did not appear on either show this week. The rumor of a ruptured spleen was still being played out but he is scheduled to wrestle Bobby Lashley on Sunday at Extreme Rules in a Last Man Standing Match.

Supposedly has suffered a neck injury and has not scored on DropTheBelt since June 7, 2019. Will keep you updated as more details are posted. 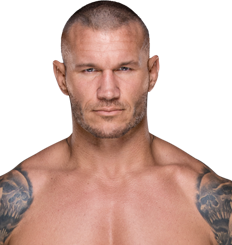 Seen in the ring at the Senme dojo. Check out the pictures below.

Mickie James
Rumored to have suffered a knee injury at a House Show.

Jeff Hardy
Knee Surgery - Estimated to be out 6 - 9 months per WWE.

Rumored to not be returning to AOP since he has the 24/7 Belt and doing so well on his own.

Apparently scheduled to start after Extreme Rules to allow him time to move his family to Connecticut.

Rumored to be coming back to WWE sooner than expected to work with Paul Heyman. She seems to be hinting towards a return as well.

FOX is rumored to have asked WWE to get President Donald Trump on the show when it starts this fall.

The first ever WWE Superstar to appear on the cover of ESPN The Magazine. Check out the details here. 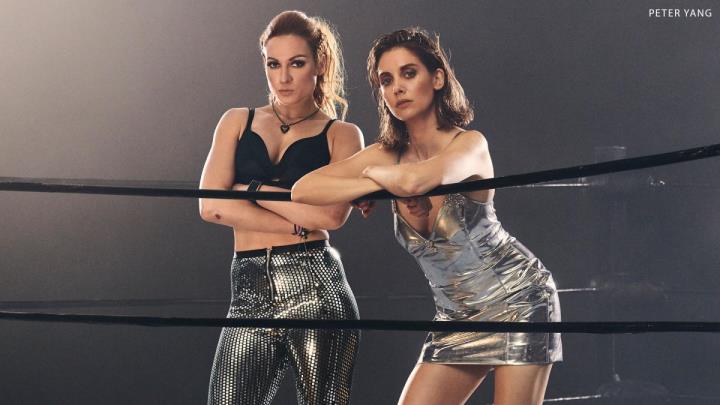 To be honored at the Cynopsis’ 2019 Top Women In Media in September. Michelle Wilson WWE Co-President will also be honored. Congrats to both women. Check out the story here.