Last night on Smackdown Live Shane McMahon replaced Elias in the King Of The Ring and said he had broken his ankle. No further information is available at this time. 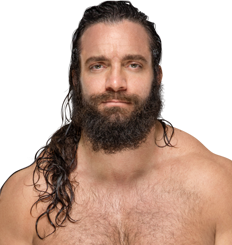 New bracket has been updated. Here is where it stands so far. Chad Gable to face Baron Corbin. Will it be King Gable or King Corbin? 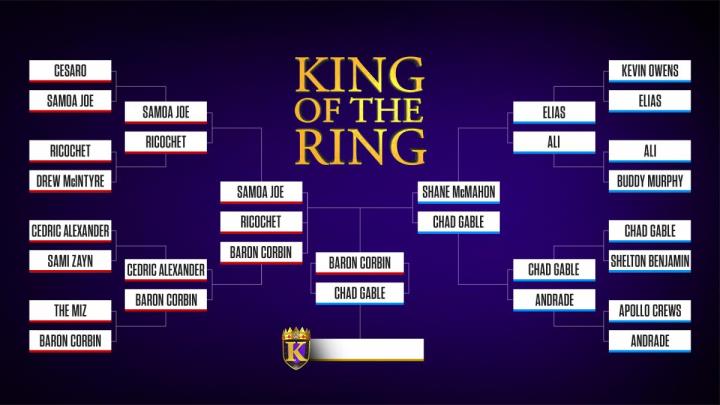 In an interview with Newsweek on September 10th Triple H was asked about the future of 205 Live. Here is the question with his response. Read the full interview here.

So 205 Live will sit under the NXT umbrella?

"You'll start to see 205 begin to. I think it always existed as an island onto itself, a little bit, and it's become lost in this limbo. You'll begin to see it move more towards the NXT banner and the talent there. We have a lot of talent. For them to begin to compete either open against anyone or in the cruiserweight division, but have that title sit under the NXT brand is more meaningful. It creates more opportunities for more people." 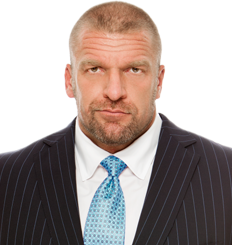 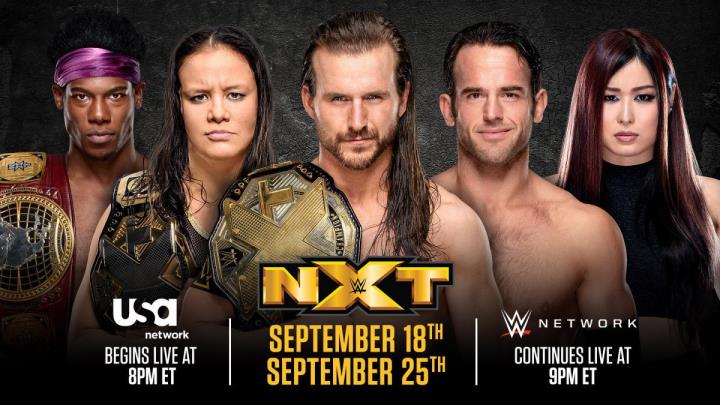 Fake Rowan will not be entered into the DropTheBelt Fantasy Wrestling Roster. If he appears at Clash Of Champions he will not receive points.

Shane McMahon fired Kevin Owens on Smackdown Live Tuesday. We have no official word if Owens will return next week.

Has been added to the DropTheBelt Fantasy Wrestling Roster. 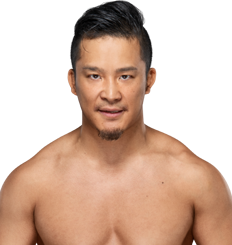 Rumored to be returning at the beginning of November. His knee as recovered more quickly than expected.

Rumored to be moving shows to air opposite AEW PPV’s. January’s Worlds Collide will air the night before the Royal Rumble 2020 in Houston. That was traditionally NXT TakeOver night.

A “legitimate sports draft” is rumored to be happening on Smackdown Live October 11 in Las Vegas. Pictures of a FOX photoshoot have showed Becky Lynch, Alexa Bliss, and Rey Mysterio supposedly moving to the blue brand. Will update as news unfolds.

Rumor is that RAW and Smackdown Live will have exclusive commentary for each show. This would mean that Corey Graves would not appear on both shows. FOX is rumored to want Renee Young as a host for a FS1 show and this could take her off the commentary desk.

2K Games has joined with WWE to fight Leukemia and Lymphoma. For every retweet of the following post 2K will donate $2 up to $500,000 to help in the fight against these diseases. DropTheBelt urges its followers to retweet and join in helping to raise awareness and support to give lifesaving treatment to the patients and their families.

In honor of #WWE2K20 cover Superstar @WWERomanReigns we’re partnering with @LLSusa to #FightBloodCancer! Retweet this tweet and @2K will donate $2 to LLS up to $500K. Terms: https://t.co/YmO4wTuxR9 Looking to donate? Visit https://t.co/PvKPOAirXi pic.twitter.com/dF7v8XNCVR

Through DNA testing he found that he has a brother and a sister. No news on how this mystery started has been disclosed. Will update if further details become available.

In a wild turn of events, I recently found out I have a brother (and sister, not pictured) I never knew existed! Thank you @23andMe for bringing people together. Life is a crazy, awesome thing and we are all insanely lucky to get to experience it. pic.twitter.com/UkHPfxtCWh

Becky Lynch and Seth Rollins are on the cover of this months Muscle & Fitness Magazine. The issue goes on sale Friday, September 13th. Check out the full story here. 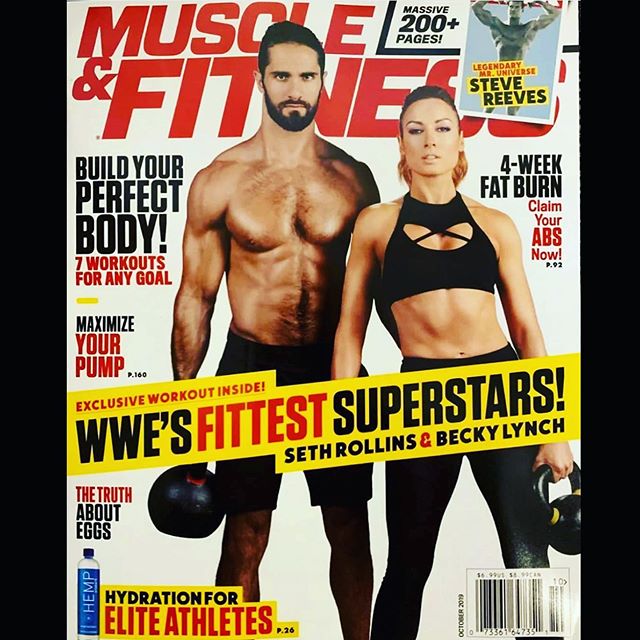 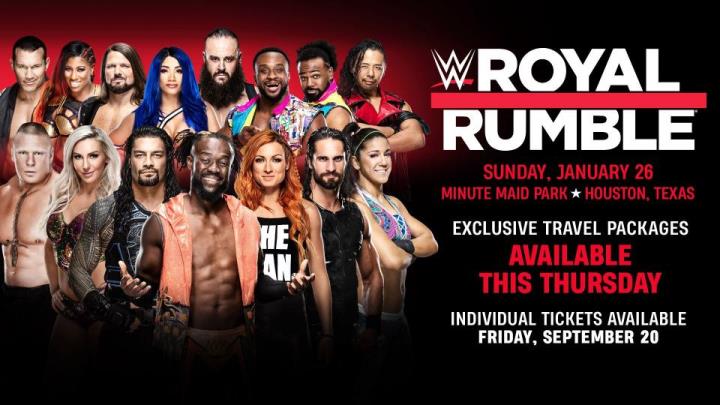