Becky Lynch was arrested during Monday Night Raw. She posted her mugshots with pride.

Ronda, you go back and get that BELT because I didn’t come this far to collect it from Stephaine. I came all this way to take it from you. pic.twitter.com/ap3Q6cBRP2

Batista is back. Get ready for an interesting Wrestlemania 35 Season. 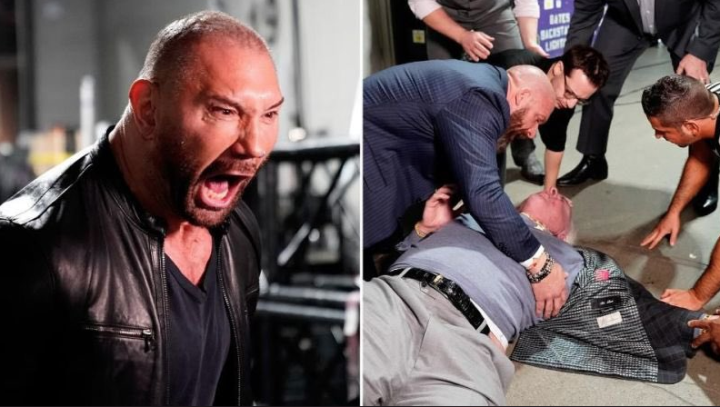 Roman Reigns has returned to the WWE. His leukemia is in remission and we welcome The Big Dog back. 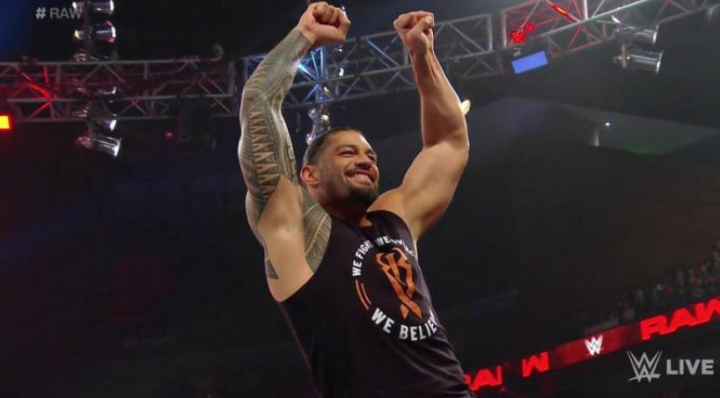 Kevin Owens made a surprise return. He will be facing Daniel Bryan at Fastlane in replacement of Kofi Kingston. 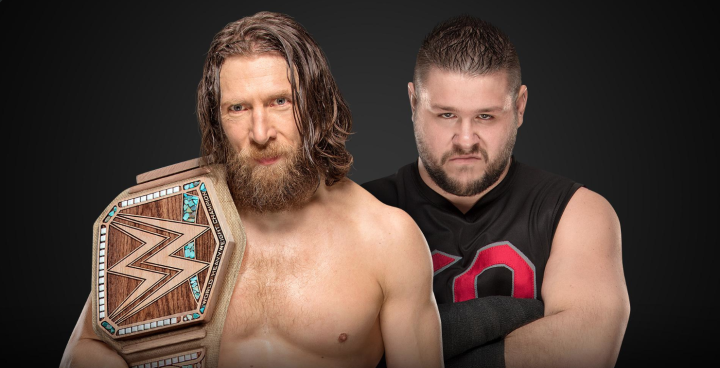 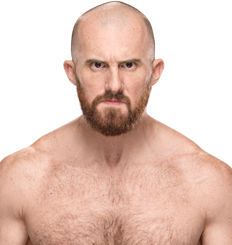 TJP
Released by WWE. Rumor is for Disciplinary Action.

The Hardy Boys have apparently signed a 1 year extension on their contract. Will let you know when WWE confirms.

WWE was rumored to have been filming a Ric Flair documentary on Monday Night Raw.

Wrestlemania 36 is dated for April 5, 2020 in Tampa at Raymond James Stadium.

Honky Tonk Man is an inductee to WWE Hall Of Fame.

Batista has been activated on the roster. 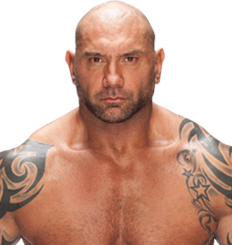