Becky Lynch made her presence known at Elimination Chamber. Even on crutches she left her mark on Charlotte Flair and Ronda Rousey. Take a look at what The Man can accomplish when she sets her mind to it. Things are heating up for Wrestlemania 35. 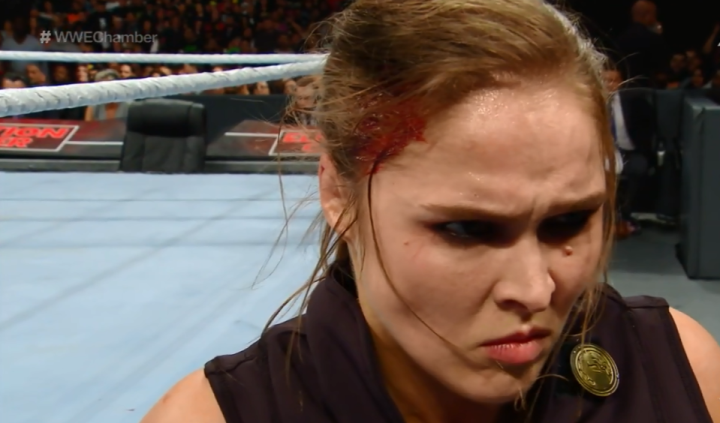 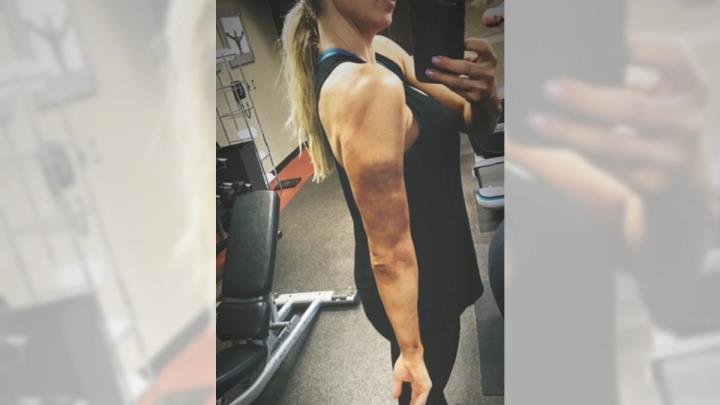 Velveteen Dream is the new NXT North American Champion by defeating Johnny Gargano tonight. Looks like we will be seeing Johnny on either Smackdown Live or Monday Night Raw full time.

Believing you are absolutely everything you say you are is necessary if you want to be a champion.
...backing it up is what ACTUALLY makes you one.
Congratulations to the NEW @WWENXT North American Champion, @VelveteenWWE. #DreamOVER pic.twitter.com/jntI4hw70J 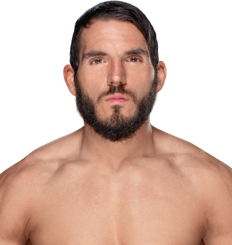 Aleister Black was added previous to the Royal Rumble.

Tye Dillinger
Released by WWE per his request

Seth Rollins
Appeared on Monday Night Raw, but speculation is he has a back injury and will not wrestle again until Wrestlemania 35.  Will keep you updated.

There were rumors that the Uso’s were to be free agents soon so that is why they have the Tag Team Belts to try get them to re-sign their contracts.

Rumor is that Wrestlemania 35 will be the retirement match for Kurt Angle.

Lacey Evans is rumored to be getting a huge push. Hence the runway walk on both shows. They can do better than that in my opinion. Not to impressed.

WWE is rumored to be moving Michael Cole out of the top commentator spot. No word on who is stepping in. Will keep you posted as details unfold.

Lio Rush has been in the rumor mill and said to be hard to work with. Seems like people backstage have been complaining. Will update when I have more information.

Chris Hemsworth has been cast to play Hulk Hogan in a biopic directed by Todd Phillips.

Abyss is now working for WWE as a producer for Monday Night Raw.