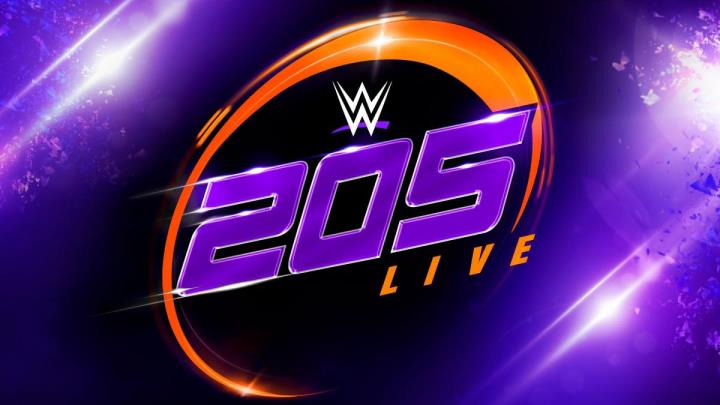 205 Live is moving to Fridays at 10PM immediately following SmackDown. Similar to the current schedule, just on Friday now. 205 Live will remain on the current WWE roster. 205 Live and Cruiserweight matches on WWE Network Specials will remain on the WWE Fantasy Wrestling Game. However, the NXT league and NXT Network Specials will have its own separate roster and will include some 205 Live wrestlers. Points and wrestlers will not crossover from WWE and NXT leagues.

After the TLC: Tables, Ladders & Chairs season we will discuss where 205 Live will end up, whether it remains like this season or moves into the NXT league. We have to wait and see what WWE does with Cruiserweight matches and Network Specials.