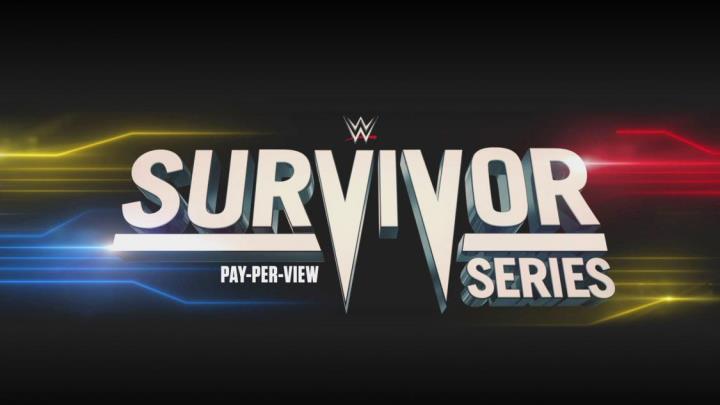 We will have updates on any changes as we get closer to Survivor Series. Check back on this page for any news or updates on scoring changes.