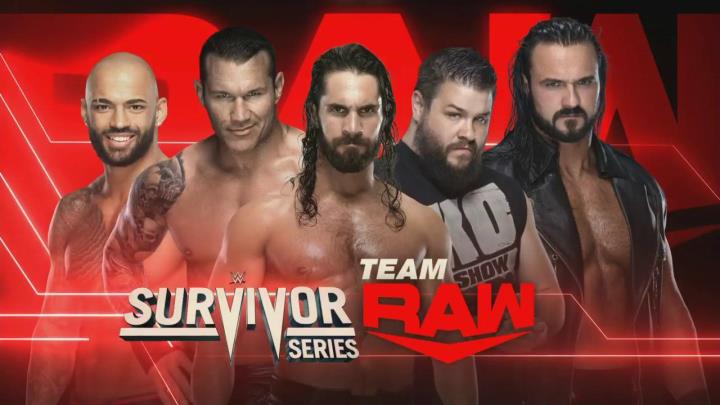 These are the matches announced for Survivor Series to date. 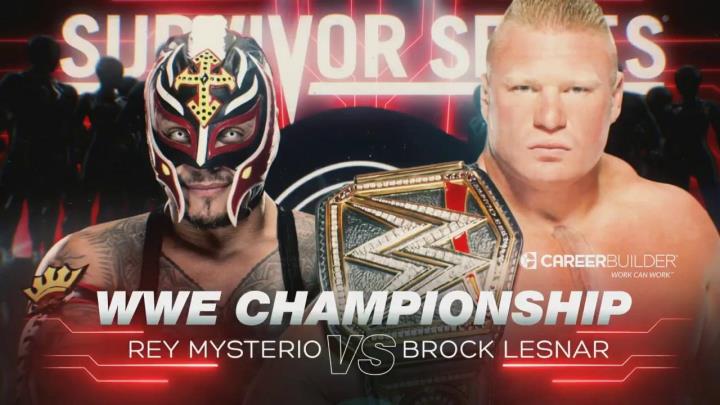 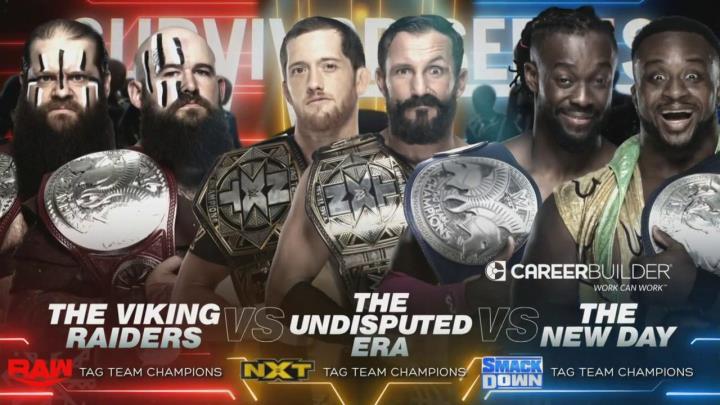 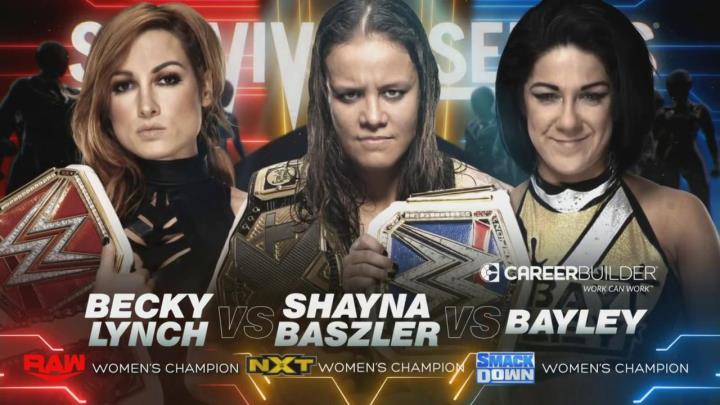 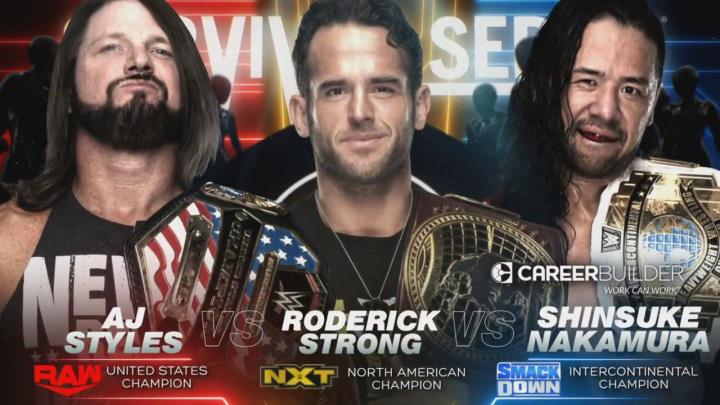 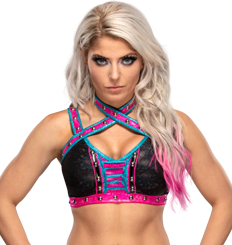 Alexa Bliss is rumored to not be cleared to wrestle as of last week. She has been rumored to be recovering from a shoulder injury. 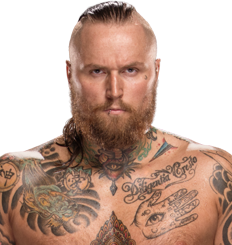 Aleister Black is rumored to have sustained a knee injury. Will update if official word is released.

Sin Cara has asked WWE to release him from his contract. No official response from WWE at this time. WWE does not usually grant these requests.

Added To The WWE DropTheBelt Roster

The USO’s are rumored to be returning to team up with Roman Reigns to work a storyline against King Corbin, Robert Roode and Dolph Ziggler.

Asuka is rumored to be working on a storyline with her feuding against Becky Lynch which explains the match tonight. 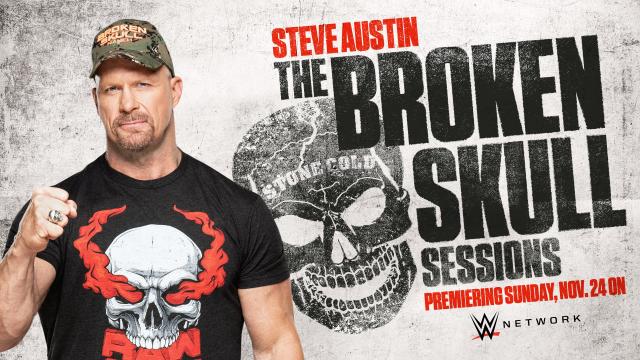 Steven Austin The Broken Skulls Series will debut on WWE Network on November 24th. His first guest will be The Undertaker. Learn more here. 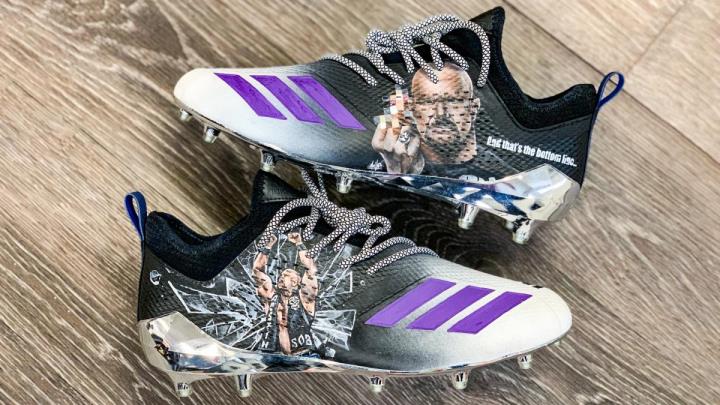 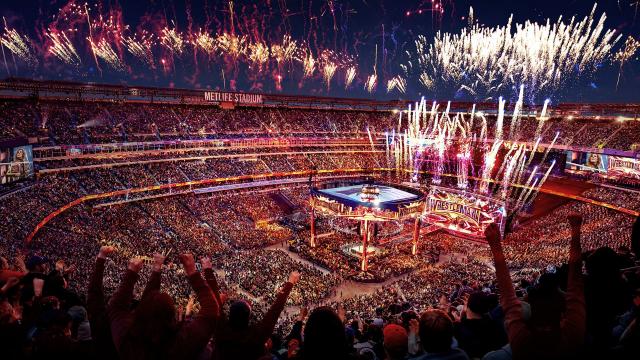