Sasha Need A Backiotomy? Joe In A Cast. Cain Is A WWE Superstar. 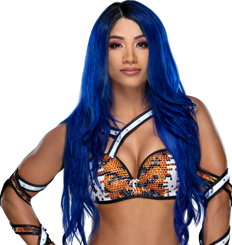 Sasha was pulled from her match on Monday due to a rumored bruised tailbone injury during her Hell In A Cell match against Becky Lynch.

Joe appeared as a WWE Draft Commentator on Monday Night RAW sporting a cast on his wrist. Rumor is he suffered a broken thumb in a match a few weeks ago. 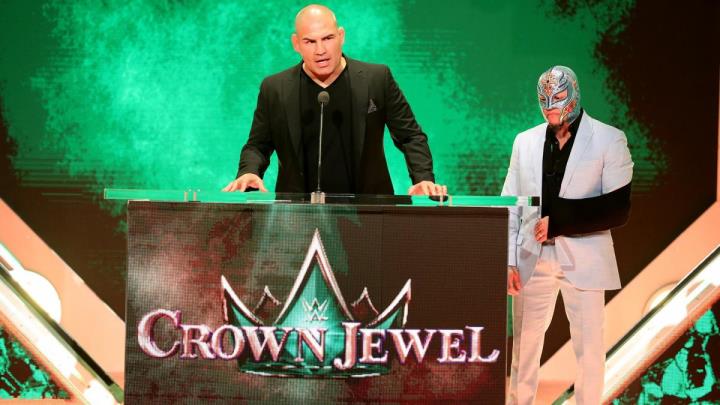 Cain Velasquez has officially signed with WWE and retired from UFC. He faces Brock Lesnar at Crown Jewel on Oct. 31st for the WWE Championship. 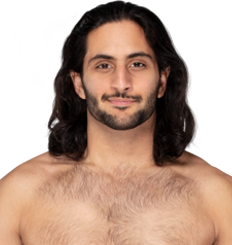 The largest Tag Team Turmoil in history is scheduled for Crown Jewel on Oct. 31st. 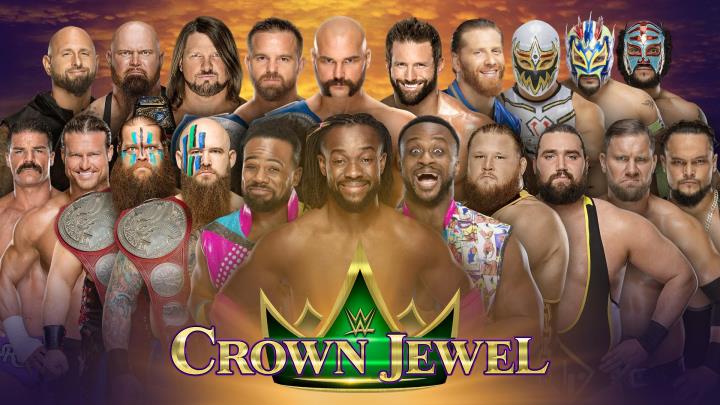 Mike Kanellis has once again asked WWE for his release. He resigned his contract in June. Read the full letter here.

The DropTheBelt roster has been updated to match the 2019 WWE Draft. Check out the full Draft List here.

CM Punk has removed all but one of his t-shirts from his Pro Wrestling Tees store. Speculation is this has to do with his upcoming announcement of joining the WWE Fox team.

Ember Moon is rumored to have an ankle or Achilles injury.

John Cena is the voice of a hat-wearing polar bear in the new Dolittle movie.

A beautiful look at what will be an incredible journey for movie goers this January. Honored to be included in such an amazing group and for such an epic tale. #DolittleMovie https://t.co/FqqpPyMSEk

The boy that came back from space. By @davide_esz @wolftowntattoo

You can now download and print the Mattel 2019 WWE Action Figure Checklist. Check it out here.

UpUpDownDown has an exclusive look at this year’s Superstar ratings.