The Fiend made his entrance during SummerSlam with a bang. The crowd loved it and I think it is one of the most amazing entrances that the WWE has done in a long time. The lantern of his old self was incredible to me. What did you think of the entrance? 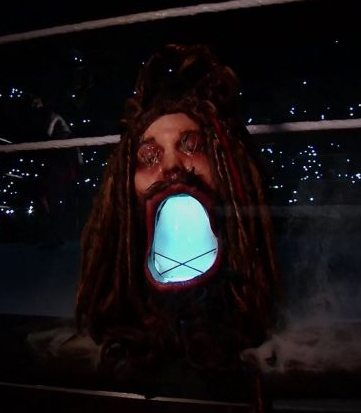 Sasha returned to the ring this week with new blue hair and a kick ass attitude. Looks like she will be a good draft pick this season. 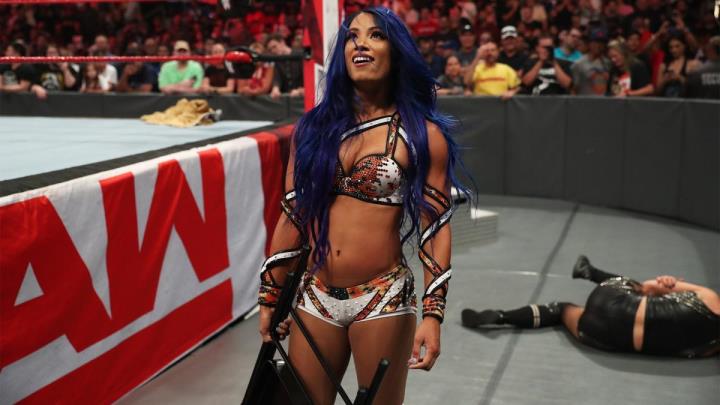 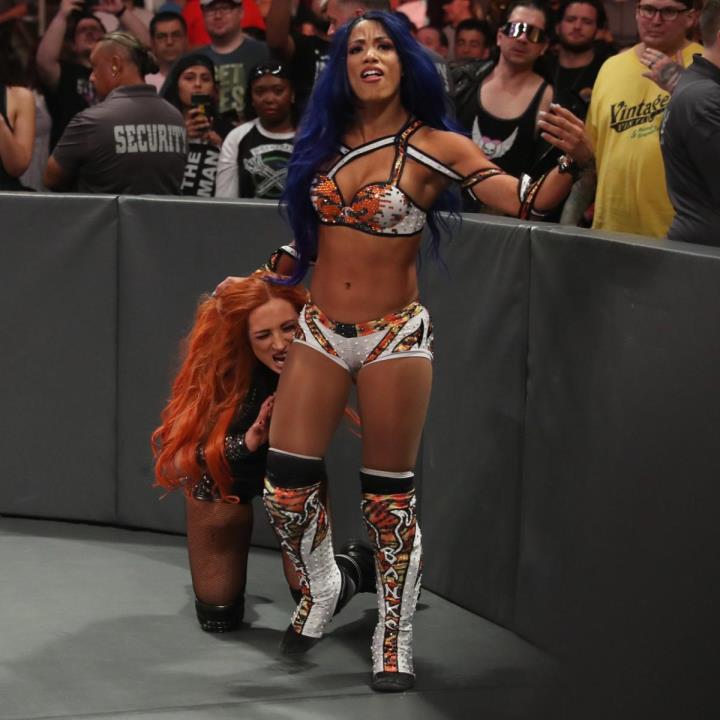 King of the Ring

The tournament will start Monday night on RAW. Entrants announced are the following:

Her doctor found a new neck hernia and she underwent surgery to repair it today.

Me and my fave Dr! Dr Juan Uribe. He did an amazing job on my last neck surgery. Also the miracle worker for @BellaTwins Nikki and @TJWilson necks! Unfortunately, the match from Uniondale created a new hernia that we thought would heal. It did not. Sooo.. One more surgery to go. pic.twitter.com/fKfAxRCoK2 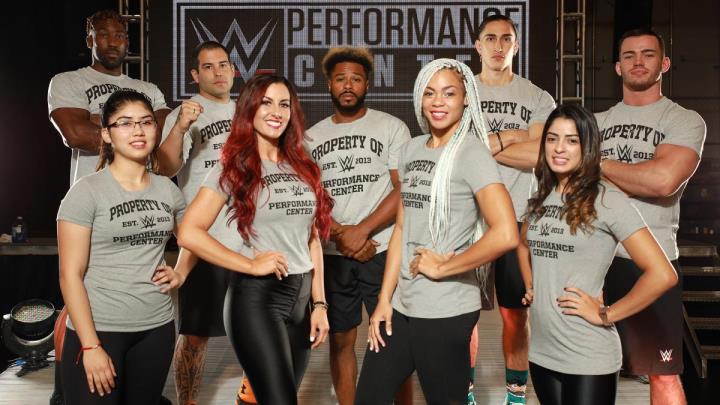 Rumor is that he may be called up to the main roster very soon. We shall see.

Rumors are still rampant about NXT weekly live shows on FS1 this fall. If this rumor is true, WWE is keeping it very quiet.

Advertising is rumored to have been printed showing Brock Lesnar on the Smackdown FOX premiere show.

Rumored to have been backstage drunk again this week. Don’t know what will happen with her contract. Will update as news comes in.

WWE released a Firefly Fun House Collector’s Box with some amazing items inside. The item sold out in less than 3 hours. I can see why. 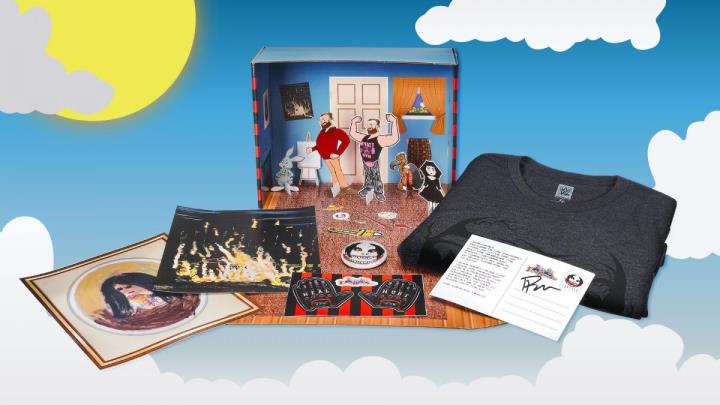 Ubisoft has include WWE Superstars in a special SummerSlam themed in game event. Each Superstar can be purchased in game for 300 Mammoth coins. Read more details here. 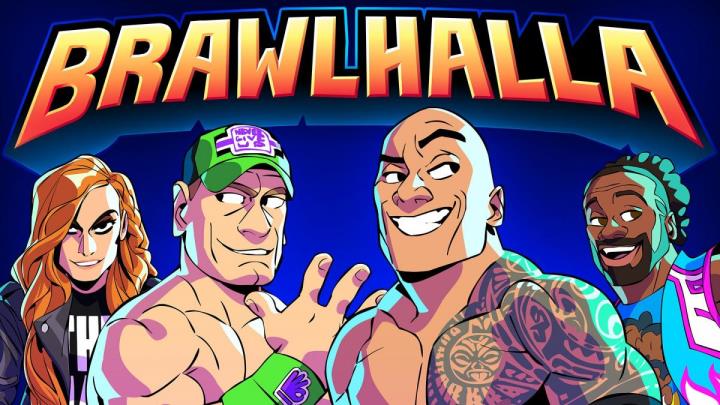 WWE now has a Twitch Channel that was showing the SummerSlam pre-show on Sunday. It was really fun to read the chat and see how people reacted to it. 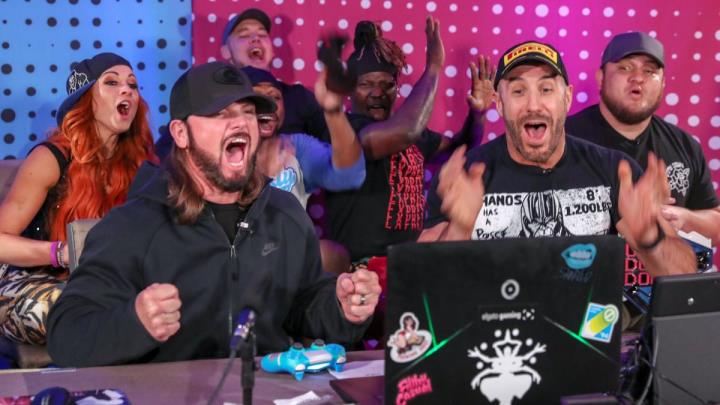