Added to the WWE DropTheBelt Roster:

There will be NO Crossover Star points during both DRAFT SHOWS. 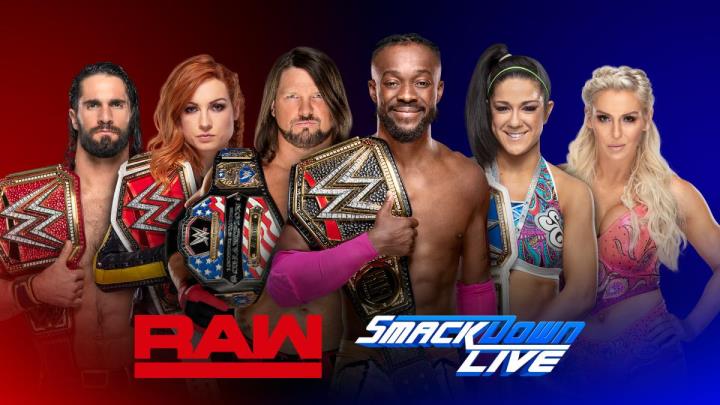 The first draft picks seemed to follow the list that was posted on WWE.com. Do you think that the RAW Draft will follow the same path and pick in the order of the list posted?

Ruby Riott does not appear on either Draft list. Rumor is she may reappear as Sister Abigail alongside "The Fiend". She is still listed as RAW on WWE.com.

DropTheBelt has updated the Wrestlers that have been selected in the Draft to date. We are updating as lists are released by WWE.com. Here is the latest Draft Picks for RAW and SmackDown.

On Friday, October 11th, the DropTheBelt staff will be attending SmackDown. We expect to still put in the scores around the normal time of 8PM PT. Please look for us on TV!

Rumor of Crown Jewel matches on October 31st are Tyson Fury vs. Braun Strowman and Cain Velasquez vs. Brock Lesnar.

Scarlett Bordeaux has been rumored to have signed with WWE and at the performance center.

Samoa Joe is rumored to have an injury. He lost a match to Baron Corbin in the KOTR tournament on September 9th and hasn't been seen since.

Rumor is that 205 Live is going to be cancelled and moved into NXT as Triple H stated in an interview recently. With the show cancelled on Friday this looks like more than a rumor.

A new addition to the “Elbow Grease” children’s book series has been released. “Elbow Grease vs. Motozilla” shows how to face challenges with friends and family. Order your copy here. 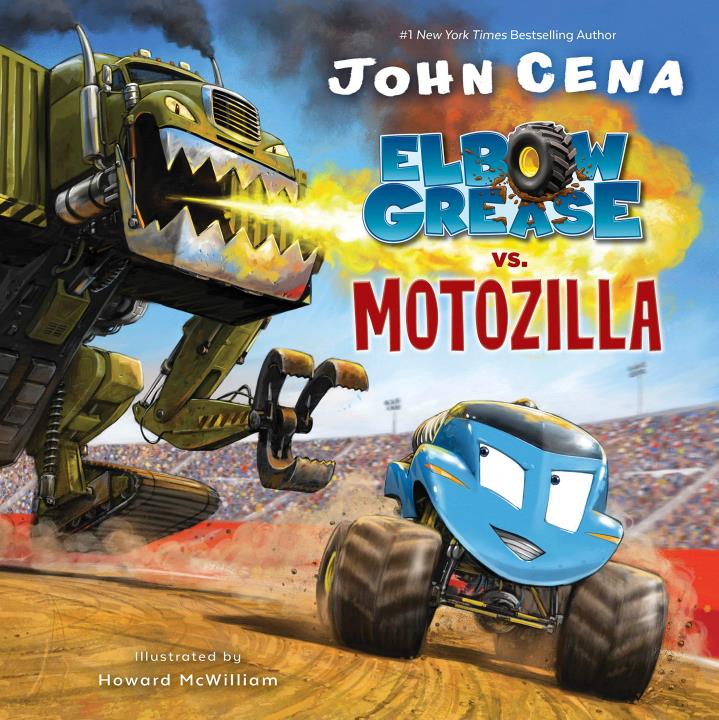 “Big Show vs. The World: A Giant Abroad” is a new show in production documenting unexplained natural occurrences, local enigmas, and fascinating people. Follow WWE Superstar Big Show along on his journeys to tons of exciting places. No information on air date has been released. Read full details here. 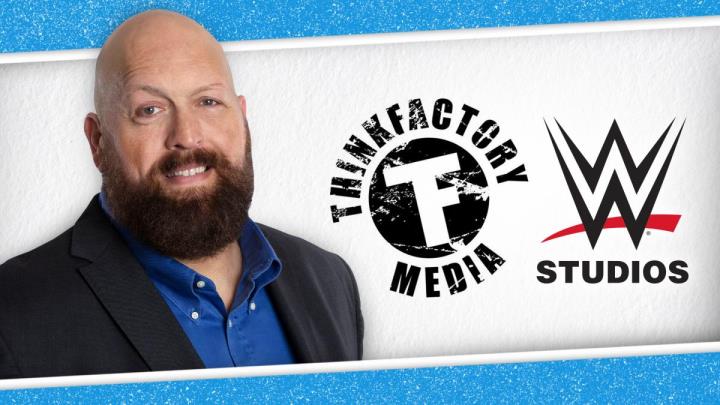