DropTheBelt has made changes to the open and close times of the Trade Window. Read full update here.

Returned to RAW last night to “Make Out” with Lana. Is this a match to be announced for Hell In A Cell? 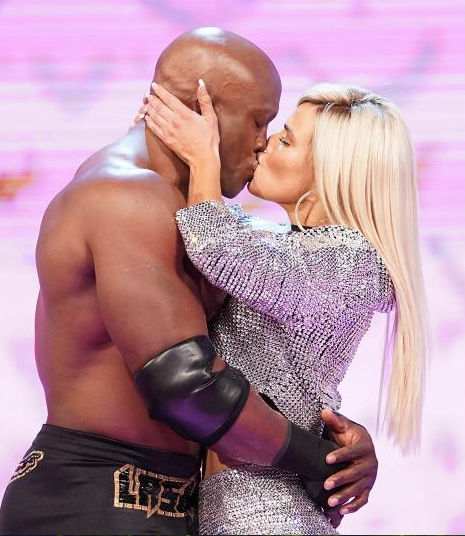 WWE announced that 205 Live will be moving to Friday nights 10pm EST on the WWE Network. DropTheBelt will continue to score 205 Live on the WWE Game. What happens on NXT will be scored on the NXT Game.

Has been added to the WWE Roster. Rumor is that the match has been moved to Hell In A Cell on Sunday. The Cruiserweight Championship match is no longer listed for NXT on Wednesday. It will be interesting to see what happens with the 205 Live matches with the move to Friday night. Will they still be showing up on NXT? We will have to wait and see. 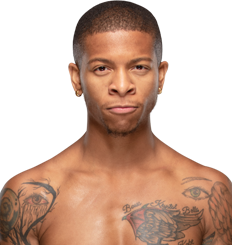 Rumor is that Nigel McGuinness will eventually replace Jerry Lawler on the RAW announce team.

The Uso’s are rumored to be making their return on Friday nights premiere of SmackDown on FOX.

The Ladder Match between Shane and Kevin Owens is rumored to be the way to get Shane out of the storyline on SmackDown. 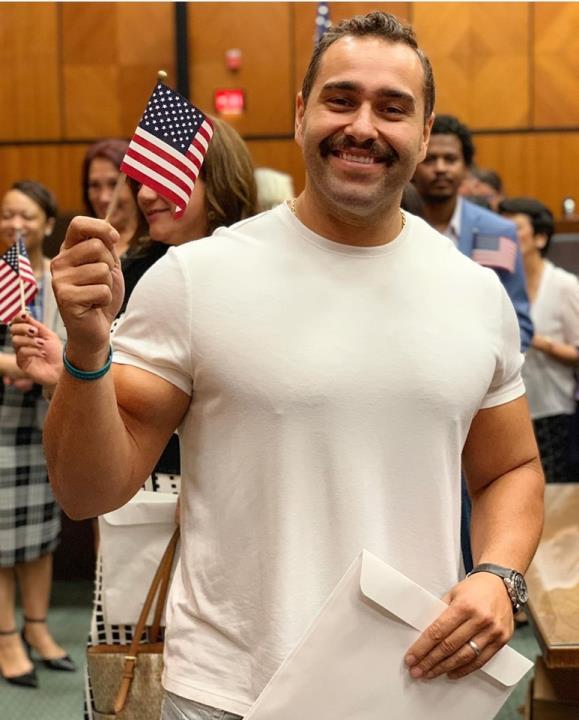 John Cena issued a charity challenge for FitOps donations to help military veterans. He will match all donations up to $1 Million between now and November 11th.

Thank you @TheEllenShow for allowing me a platform to discuss something close to my heart. The time is NOW, I will match ALL DONATIONS UP TO $1 MILLION to help @Fit_Ops achieve their goal of giving veterans #PurposeThroughFitness.

Big Show and “The Man” are pictured on boxes of HoneyComb and Golden Crisp Cereal. Get your box beginning today through Feb. 29, 2020. 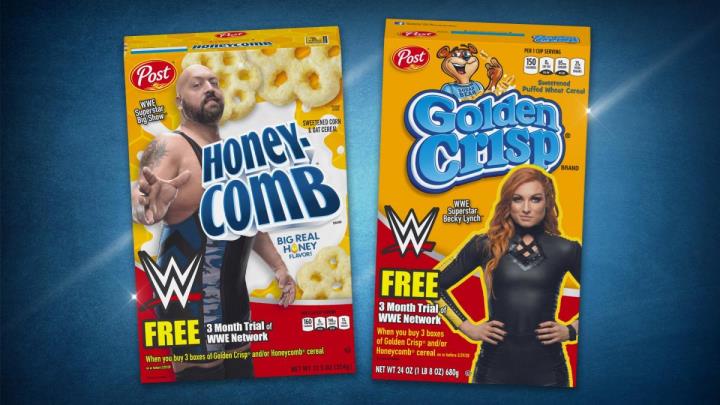 WWE launched the official Apple Music Playlists including the WWE Workout Triple H. Asuka also has a playlist on the app. Read the full story here. 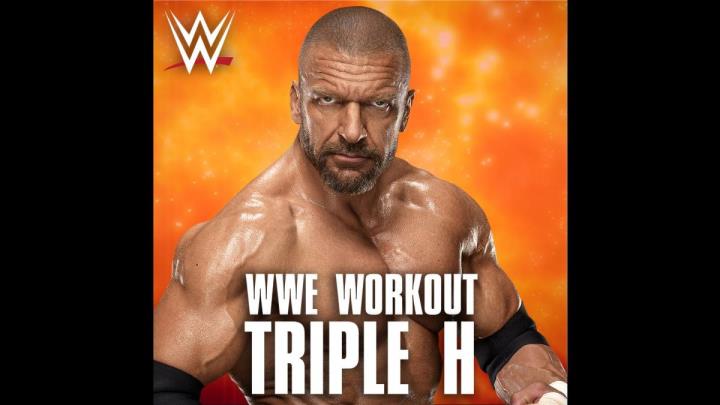