Starrcade Will Be Scored This Season! AOP & Matt Hardy Return To The Ring! 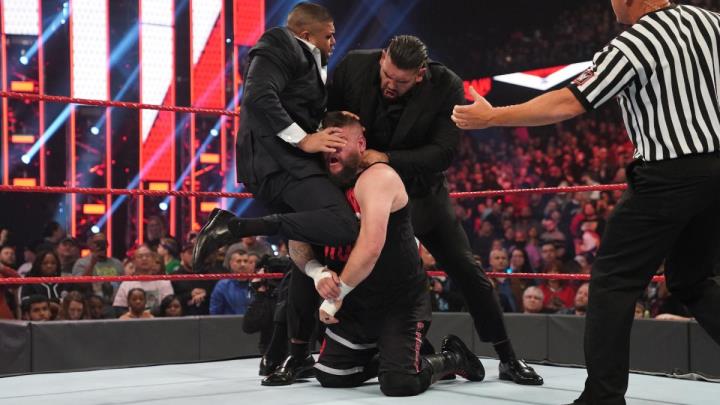 AOP returned to action causing all kinds of chaos. Looks like the tag team division just got more interesting. 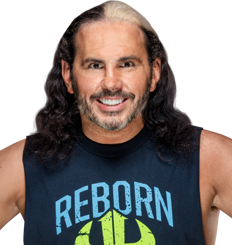 Matt Hardy returned to the ring last night to lose to Buddy Murphy. Will have to wait and see what storyline they work him into.

For the first time ever, Starrcade will be scored on DropTheBelt! Starrcade airs on the WWE Network Sunday, December 1st at 4PM PT. 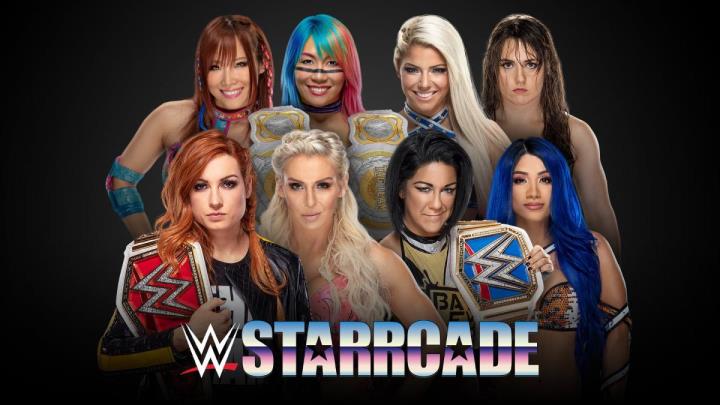 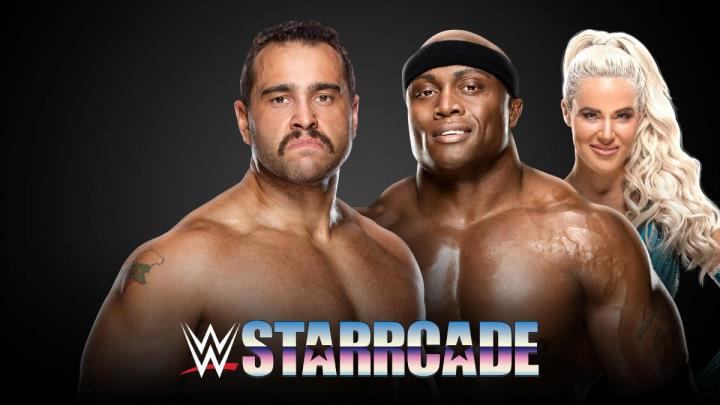 Rusev vs. Bobby Lashley in a Last Man Standing Match 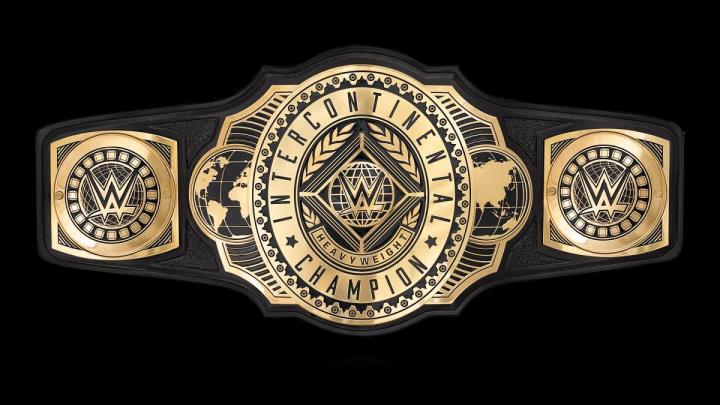 The WWE has introduced a newly designed Intercontinental Championship Belt. What are your thoughts on the new design?

WWE is rumored to have been super impressed with Keith Lee. Will we see him on the main roster soon?

Rumor is Mauro Ranallo was not on commentary for Survivor Series due to comments Corey Graves made on Twitter. Michael Cole announced that he “had blown his voice out” during NXT TakeOver: WarGames the night before. We will see if he is back on Wednesday.

Rumor is that Bray Wyatt will face Roman Reigns at WrestleMania 36. WWE is supposed to start building that story after Royal Rumble. 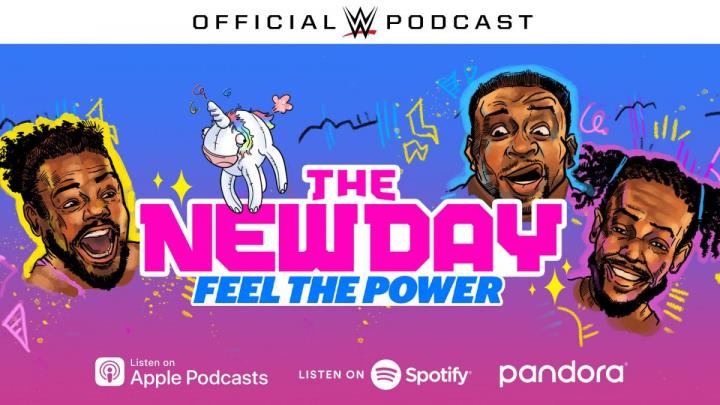 The New Day: Feel The Power podcast debuts on Dec. 2. They will share personal stories, talk about video games, sports, music and more. Tune in for all the fun. Read the full details here. 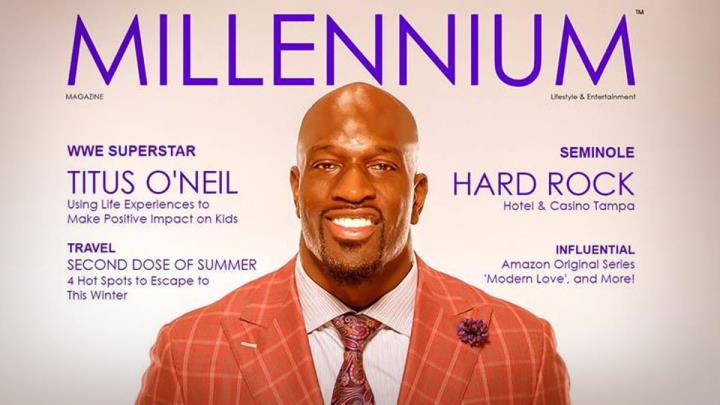 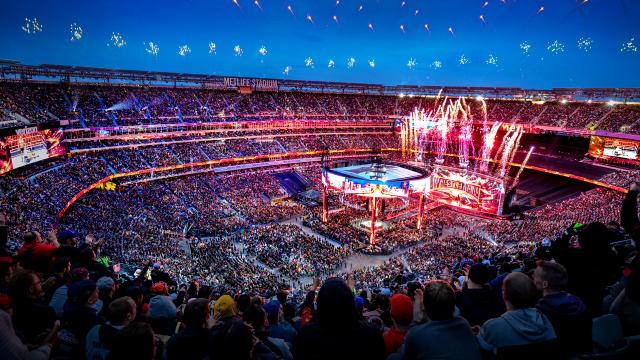 WWE has been recognized in Sports Business Journal’s 15th annual Reader Survey as the “Entity Best at Producing Live Event Spectacles.” This is the second year they have received this honor. WWE beat out other major sports including the NFL, MLB, NBA, NHL, NASCAR, FIFA, IOC and USTA.